Home » Lifestyle » Hilaria Baldwin: My Stepdaughter Ireland and I Are 'Like Girlfriends' 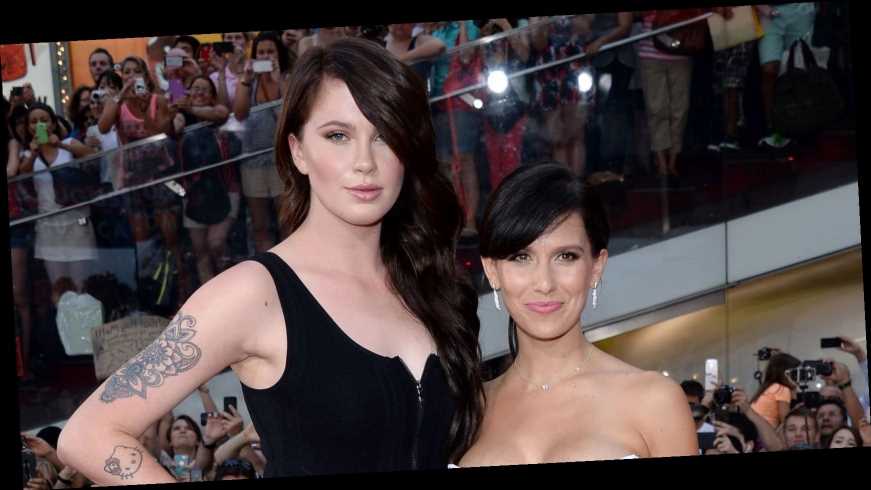 Hilaria Baldwin: My Stepdaughter Ireland and I Are 'Like Girlfriends'

An unbreakable bond! Hilaria Baldwin is opening up about her relationship with her stepdaughter, Ireland Baldwin, and the yoga instructor couldn’t be happier with their modern family.

“I have been so lucky to have an amazing dynamic with her,” Hilaria, 36, told Us Weekly exclusively at the Hilaria Baldwin + Tommee Tippee Event in New York City on Wednesday, March 4. “I never tried to be her mom. I think that’s really important. First of all, I’m 11 years older than her. I met her when she was 15 years old. And we are just like girlfriends. Sometimes she calls me for advice. Sometimes I call her for advice. And so we’ve never had one bad moment our entire relationship.”

The “Mom Brain” podcast cohost added that the key to their successful connection is making sure that Ireland, 24, doesn’t feel like the odd one out among her other siblings. 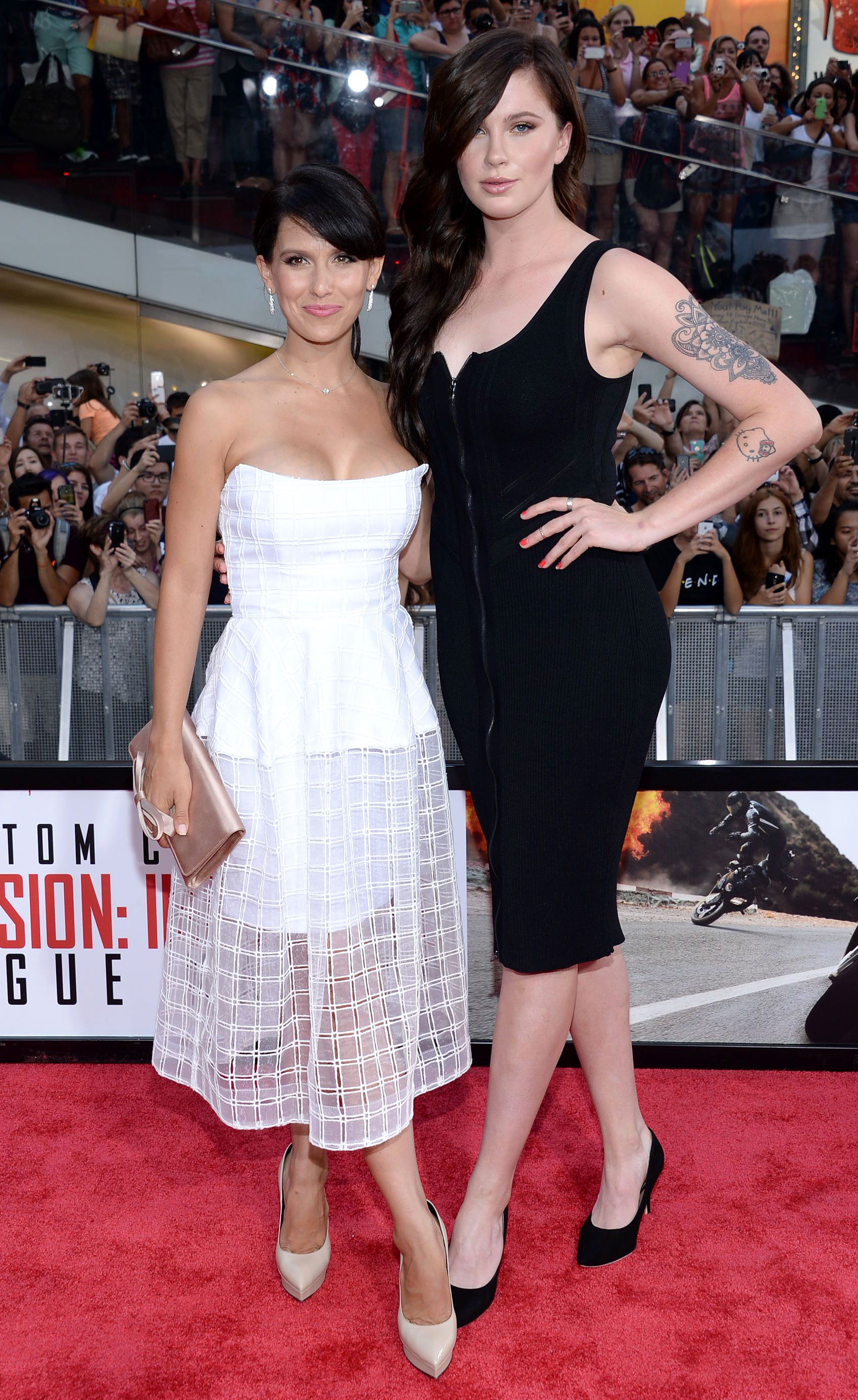 “I think it’s a lot of me respecting boundaries,” Hilaria explained. “Then also having her know and, I say it to her all the time, that she’s just as important as my kids that I birthed. I think that’s very important as she went from being an only child for a really long time to all of a sudden having one of five.”

The fitness guru explained that she never wanted to replace Basinger, 66, as the model’s mother in an Instagram post in April 2019.

“She has a good mother [Basinger], who I have tremendous respect for, and I put myself in Kim’s shoes: if my children ever had a stepmother, I’d want her to let me be number one,” Hilaria wrote at the time. “As someone who loves [Ireland], my job was not to step in and take over but rather respect what had been for the first 15 years of her life and then become a part of that, in a way that works for everyone.”

Ireland shared in an Instagram comment that she was grateful to have both women in her life writing, “I prayed for two lesbian moms from the womb but having two moms this way will do.”

With reporting by Nikaline McCarley