Home » Holidays abroad 'should be discouraged' until late August due to threat of third wave, MPs warn 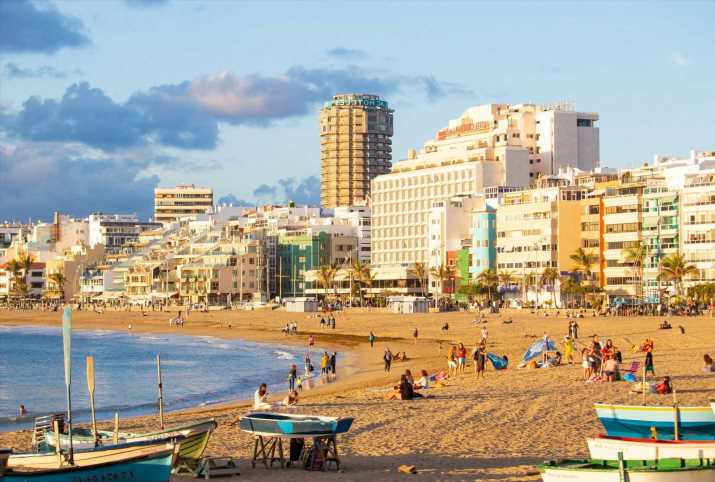 Holidays abroad 'should be discouraged' until late August due to threat of third wave, MPs warn

BOOKING a holiday abroad this summer should be "discouraged," a group of MPs have warned due to the threat of further waves and new Covid variants being brought to the UK.

The warning comes ahead of the green list announcement, predicted to be this week, which will allow quarantine-free travel to a number of low-risk countries from May 17. 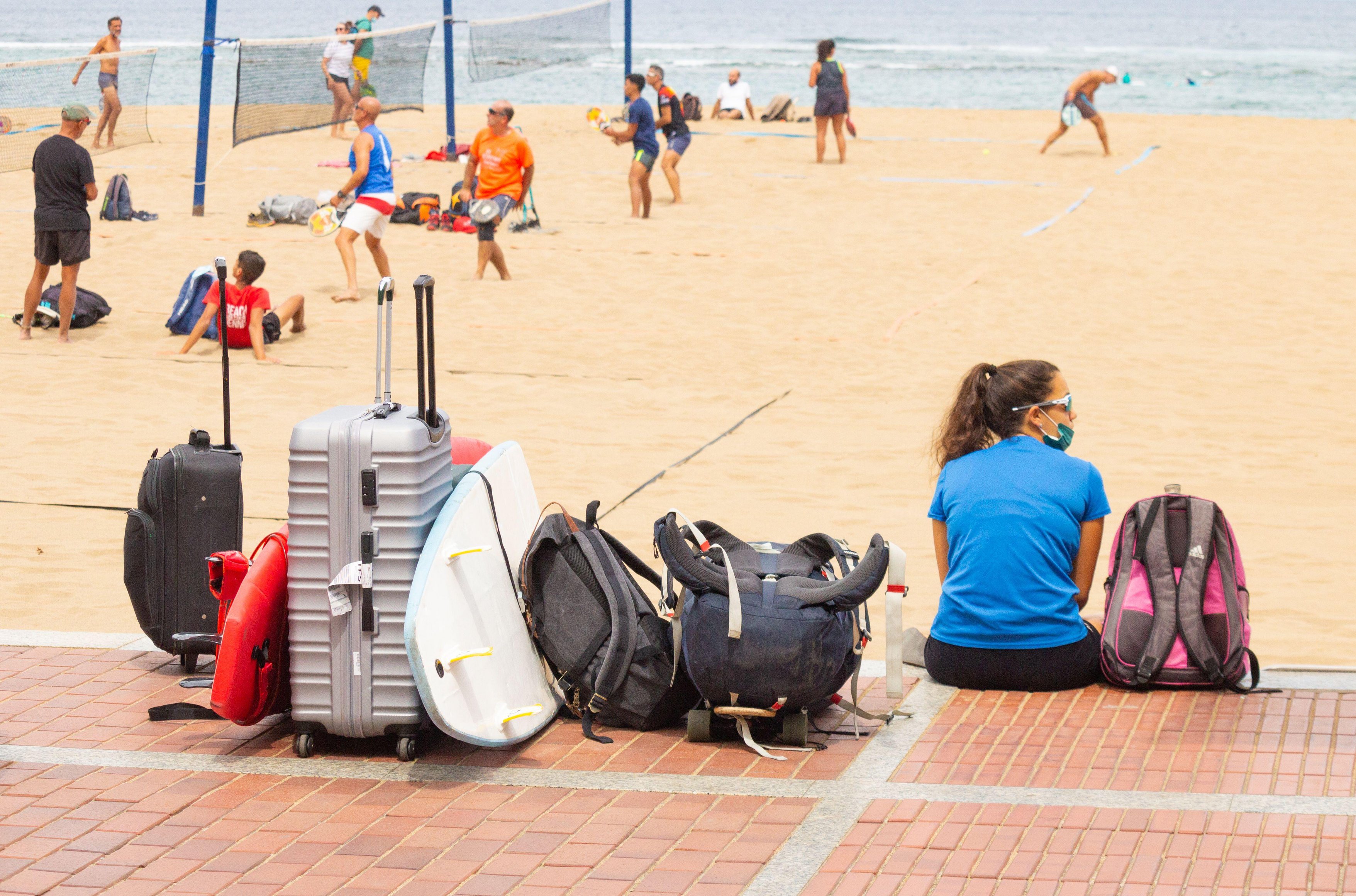 The All-Party Parliamentary Group on Coronavirus (APPG), a cross-party group of MPs, said that the travel ban should continue and only be reviewed every three months – which would mean holidays wouldn't go ahead until late August.

The report states: "The UK government should discourage all international leisure travel to prevent the importation of new variants into the UK, in order to reduce the risk of a third wave and further lockdowns.

"This recommendation should be implemented immediately and reviewed on a quarterly basis."

The UK government plans to restart travel from May 17 using a traffic light system, which would put low-risk countries on the green list, meaning travellers wouldn't have to quarantine on their return.

Brits returning from countries on the amber or red list would have to quarantine for 10 days at home or at a hotel, respectively.

It is expected that the majority of Europe will be on the amber list initially due, which will include Spain, Greece and France as well as the islands, as the countries battle risking Covid cases. 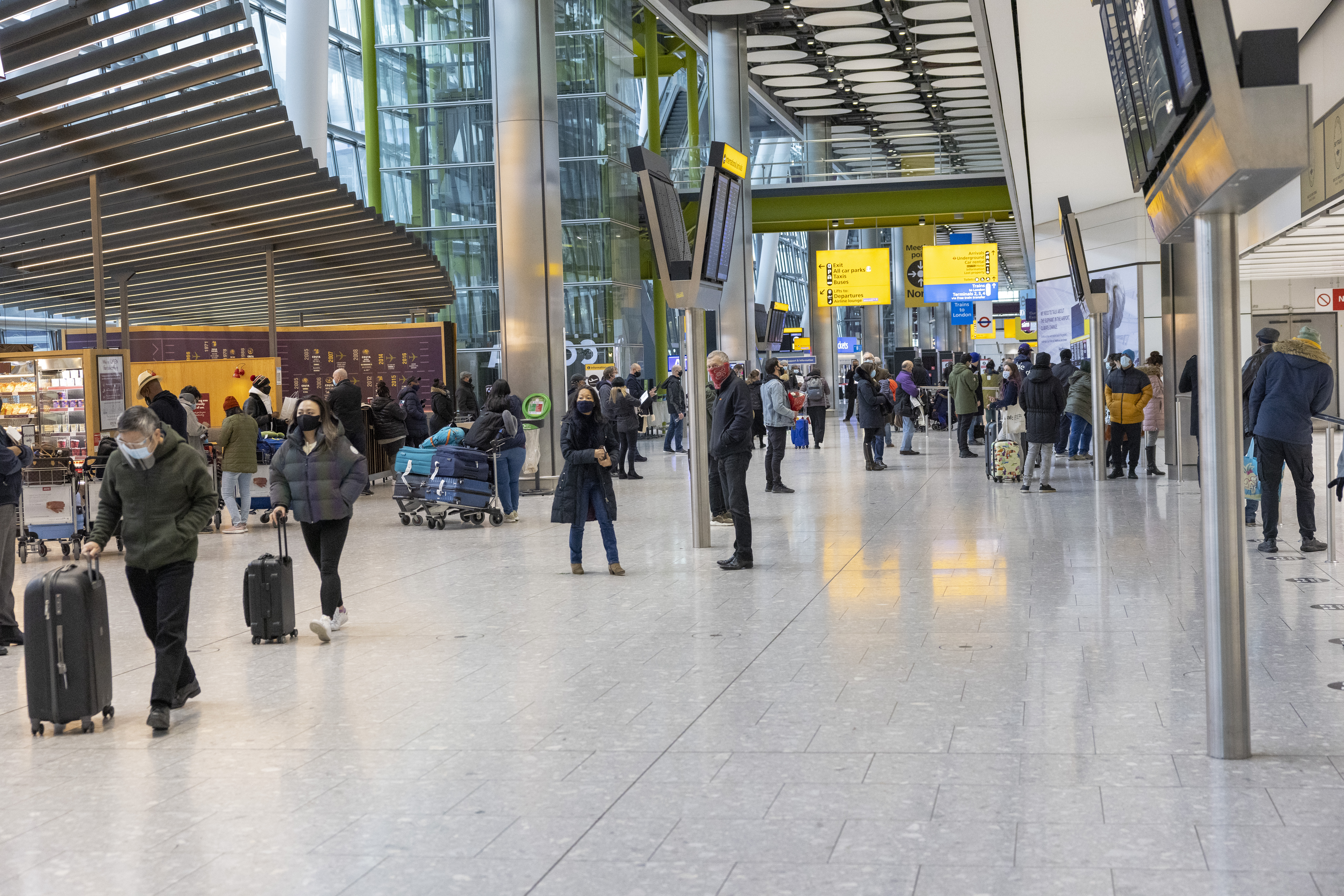 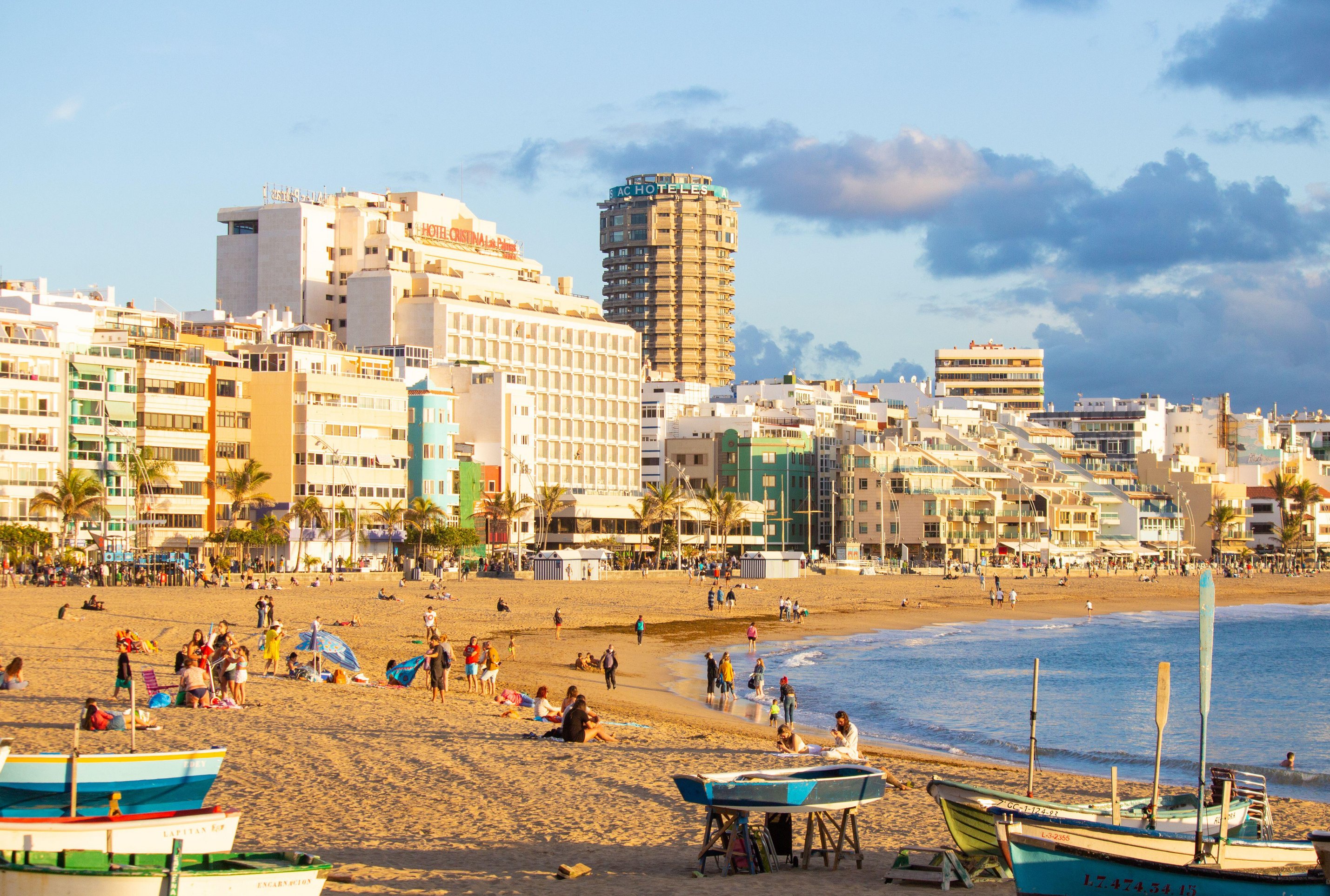 Only Portugal, Malta and Gibraltar are expected to be on the green list from Europe.

MP Layla Moran, chair of APPG, said: "It is staggering that the government is even contemplating encouraging overseas holidays when airports are already struggling to keep the virus and new variants at bay.”

Green MP and vice-chair of APPG Caroline Lucas added: "We know from past experience that tourism hotspots risk becoming Covid hotspots, with people mixing from all over the world."

The report also warns that additional security measures should be in place at airports, amid fears of overcrowding, mixing of passengers from destinations on different traffic light lists and six-hour-long queues as border forces struggle to check documents and proof of Covid tests.

Despite this, airlines and tour operators are pushing for holidays to restart from May 17, with Airlines UK's Tim Alderslade saying the report was "one-sided," adding: "Nobody is saying every country in the world will be opened up from 17 May.

"Where there are genuine concerns around variants, restrictions should remain in place. But to just say we should effectively close the island and kick the travel can down the road for months on end is neither evidence-led nor based on the latest science."

A government spokesperson said: “We introduced robust border controls to stop coronavirus variants in their tracks and every essential check we’ve introduced for arrivals has strengthened our defences against new mutations.

“As the UK unlocks domestically and with many British families spread far and wide, we understand that people may need to travel abroad for all sorts of reasons.

"But we can only permit it if it is done safely, which is why the global travel taskforce has produced the traffic light system allowing us to manage the risk from imported cases by varying restrictions depending on the risk of travel from a specific location.”

Transport Secretary Grant Shapps previously said that while the data "looks good," lifting restrictions must be "cautious" due to the Covid situation in Europe.

Europe's vaccine rollout is also speeding up, despite a slow start, with herd-immunity expected by August.

Here are some of the other countries which are expected to make the green list when announced this week.