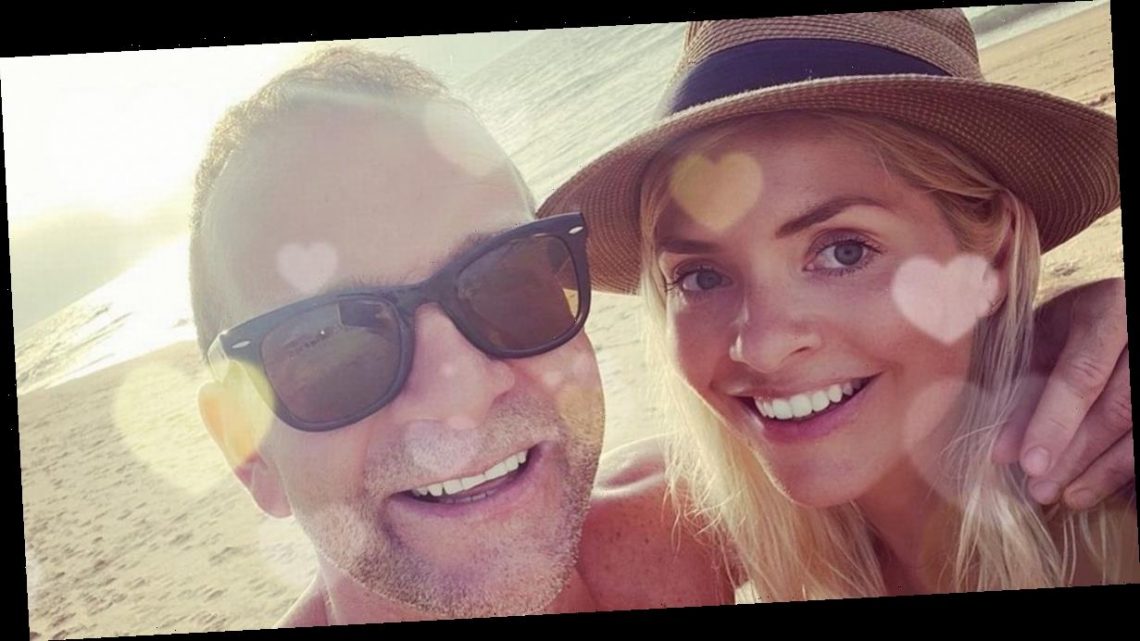 This Morning presenter Holly Willoughby shared a sweet Valentine's Day tribute to her husband Dan Baldwin, who she married back in 2007.

Holly, who turned 40 this week, looked gorgeous as she shared a picture of her and Dan on the beach together as they soaked up the sunshine.

Dan was seen putting his arm around his wife as she smiled at the camera in a black string bikini in front of a tranquil shoreline.

The pair looked like they were having the time of their lives as they beamed for the picture on what appeared to be a sunny getaway, looking more loved-up than ever.

Holly gave a glimpse of her famous figure in the tiny bikini, as well as her golden tan, as she finished the look off with a straw hat with black trim.

Dan could be seen without a shirt as he also showed off an impressive tan, as he rocked dark sunglasses and designer stubble.

Holly simply captioned the picture with saying "My love," replacing the word with a pink love heart with an arrow going through it.

Unsurprisingly, it didn't take long for the comments and well wishes from her friends and fans to pour in for the happily married couple, who share three children together.

One posted: "What a lucky guy!"

Another added: "You look so beautiful Holly."

A third chipped in: "Gorgeous photo", while a fourth fan said: "Happy Valentine’s Day to you both have a wonderful day."

Meanwhile, Holly is set to appear on Dancing on Ice again this weekend, as she presents the ice-skating show alongside Phillip Schofield.

The show has been hit by more chaos as Joe Warren-Plant and his partner Vanessa Bauer have been forced to pull out of the show after testing positive for Covid.

And at the weekend, Jason Donovan announced he was pulling out of appearing this weekend after suffering back pain during training.

He said: "I’ve had back pain the past couple of days and I’m under doctor’s orders to take it easy and sit this week out,” the 52-year-old said in a statement.

"I’m resting up, I’ll be watching from home and cheering everyone on and I look forward to returning next week."

Dancing on Ice continues tonight at 6pm on ITV.

Meet Jason June, the Genderqueer Children's Book Author 'in Love with Love' and Its 'Unpredictability' 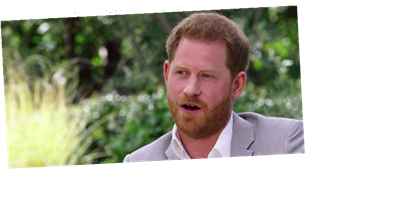 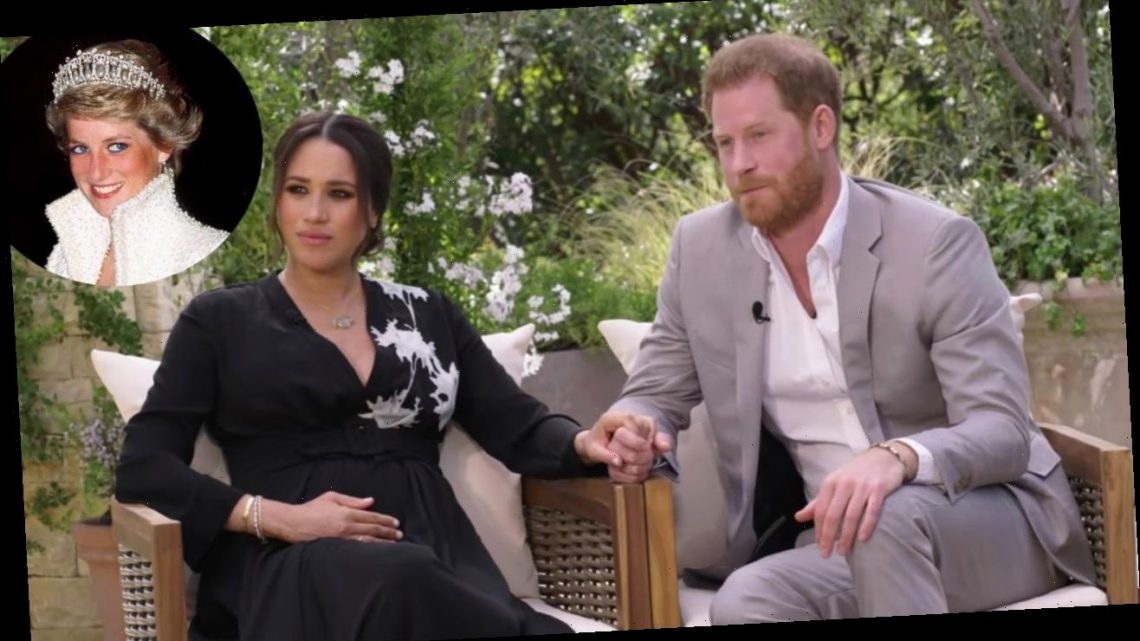 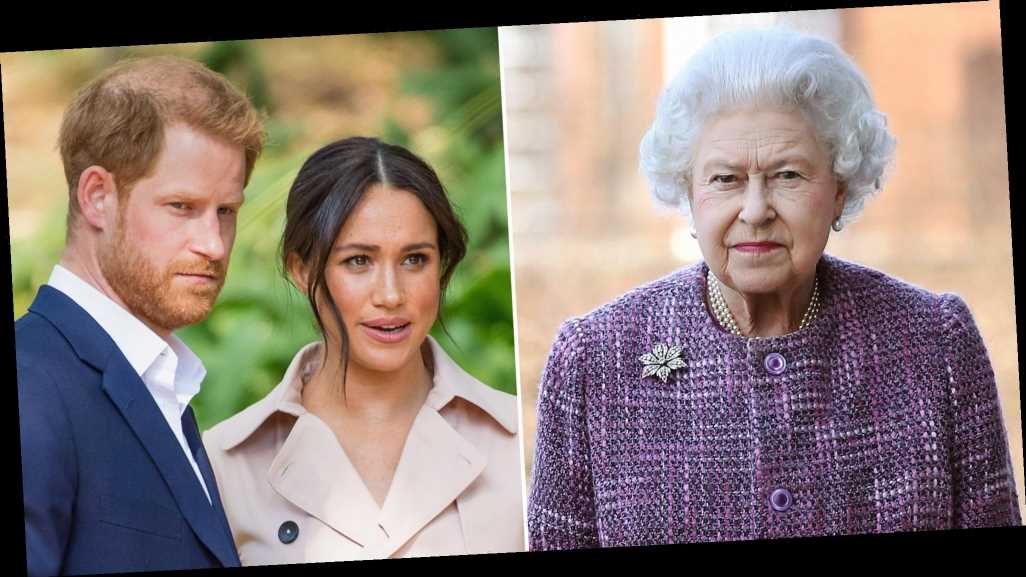