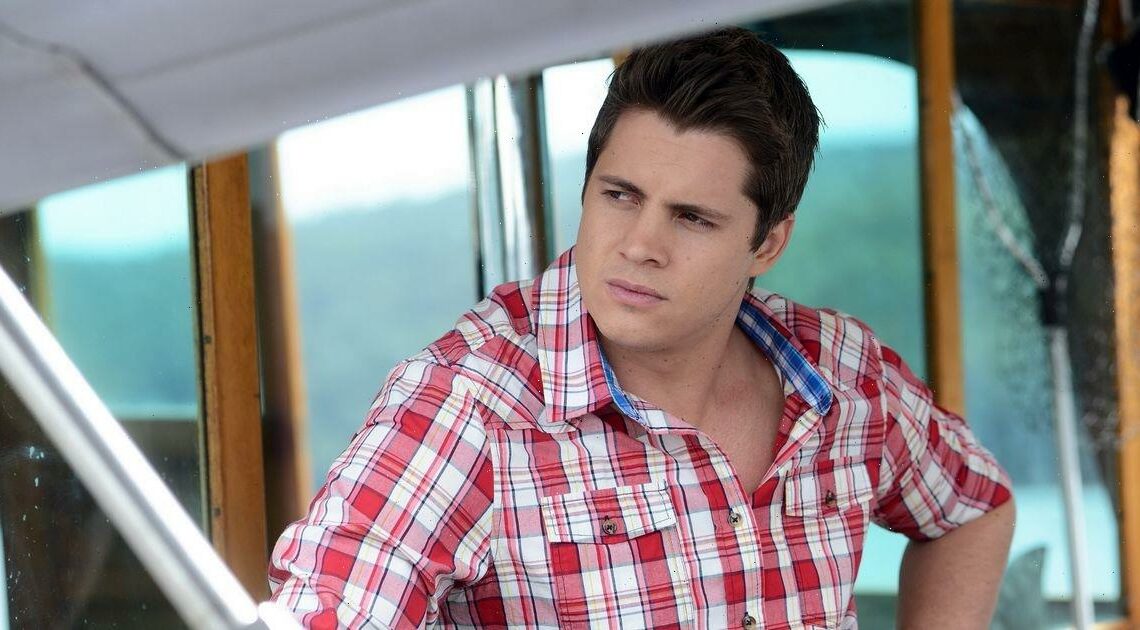 Home and Away star Johnny Ruffo has opened up about his terminal brain cancer diagnosis in an emotional interview.

He also briefly appeared as Owen Campbell in Neighbours in 2020.

Johnny was first diagnosed with brain cancer in 2017 at the age of 29 and, following a second battle with the disease, confirmed his prognosis was terminal earlier this month.

He recently appeared on Australian breakfast programme Sunrise where he gave a heartbreaking insight into his health battle.

Speaking to presenters David Koch and Natalie Barr, Johnny revealed that his "world came crumbling down" when he was diagnosed with brain cancer.

He also revealed that he was struggling with memory loss amid aggressive chemotherapy and radiotherapy treatment for the disease.

Johnny said: "A lot of it you don't remember because you go through such trauma, especially with the brain cancer.

"My memory is nothing [compared] to what it used to be, so you forget a lot of things.

"So, you forget a lot of where you've been and what you've been through. So you start to remember things and I suppose [writing the book] brings these things up, whether it be happy or sad memories.

"So sometimes, you have to relive this and it's hard. A lot of it's hard."

Johnny appeared on the programme to discuss his new memoir No Finish Line.

Following his initial diagnosis, the actor had a 7cm tumour surgically removed from his brain.

Johnny has been supported throughout his cancer journey by his girlfriend Tahnee Sims.

Opening up about his initial diagnosis, he added: "I felt like I was just kicking goals and I couldn't miss. And then all of a sudden I just hit a brick wall and everything just came crashing down on me and the whole world came crumbling down.

"But I am so grateful I've had this incredible support network around. Tahnee being one of them.

"Those people around you are the ones that keep you going."

GOAT things: Serena Williams won her first round at the US Open