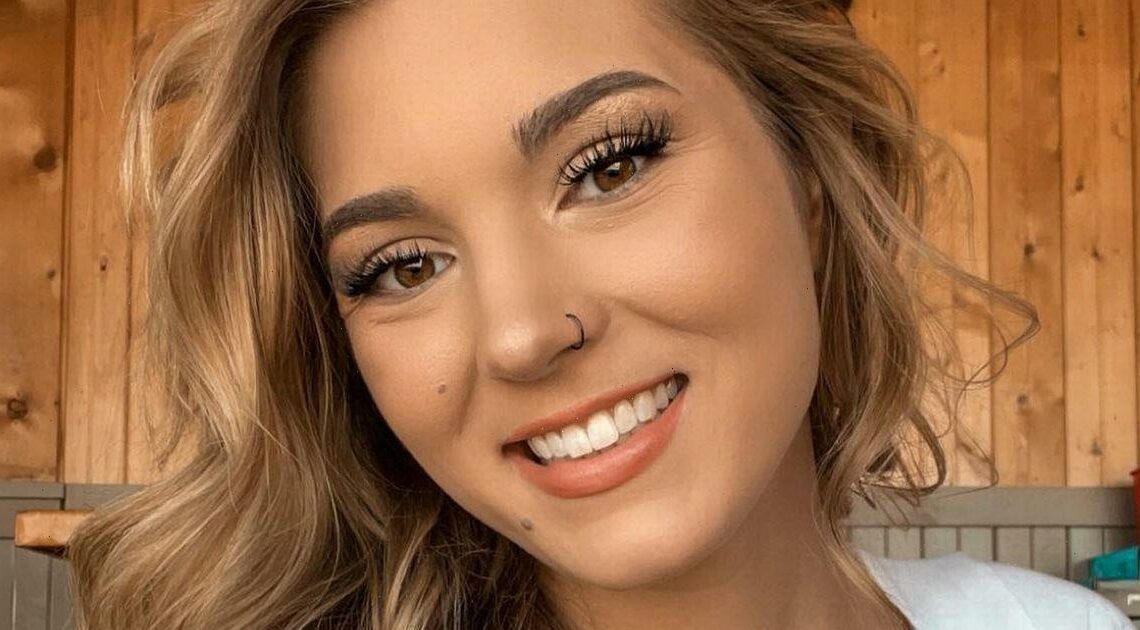 A Hooters waitress has caused controversy by sharing a clip of a women-only gym that has warnings signs when male staff are working.

Heather Huesman, 23, took to TikTok to share the video of US gym of Blush Fitness, in Overland Park, Kansas.

Her video, which has nearly six million views, showed off the female-friendly features of the gym, including the warning signs, free sanitary products and a locked door so only members can access the space.

Heather called it the "best gym" because it makes her feel "so safe and comfortable" while she is working out there.

And thousands of women took to the comments section to say they'd love to join.

However, some men have accused the gym of "segregation" for it's female-only members policy, with one writing: "We are evolving, backwards."

Heather captioned the clip: "The BEST GYM! We need these everywhere, we feel so safe and comfortable going to the gym, gonna be my new favourite spot."

Thousands of women took to the comments section saying they'd love to work out in a female-only environment, as some even admitted that they don't feel safe in mixed exercise spaces.

Others confessed the felt "judged" in their own open gyms.

While another exclaimed: "'This is amazing."

A third chimed in: "Until men can learn how to be respectful and not make women feel uncomfortable or unsafe, spaces like this are 100% necessary."

Many others pointed out that spaces like this have existed for years,

And while women were overwhelmingly supportive of the concept, some men said it was "segregation".

"Segregation at it's finest," wrote one.

As another added: "'This is modern day segregation."

However, many slammed segregation claims saying that it's no different to gender selective public bathrooms.

"Not the men being pressed they can't harass women anymore," wrote one lady.

As another added: "The fact men are opposed to this? How does women having their own gym affect you?"

A third chimed in: "Not these men acting like there's no such thing as gentlemen clubs and men only country clubs."

Speaking to BuzzFeed, Heather said that she decided to shared the clip because the first time she went to Blush it felt like "a breath of fresh air".

She told the publication: "I definitely feel safer in an all-women's gym.

"I personally like to wear tight clothing because it is easier to work out in, and I don't have to worry about men taking photos of me without my permission, or worry about men making me feel uncomfortable while I'm there.

"There are also not so many people there that all the racks are being taken up.

"The place is very clean and has great energy and vibes to it!'"

Heather added: "I don't think the gym is segregation at all.

"I honestly love the idea of an all-men's gym as well.

" I think if someone is mad that there's an all-women's gym, it's because they want women [in their co-ed gym] for a reason…

"Whatever makes people feel comfortable working out at a gym is what should be done. Everyone is there for a reason and needs to start somewhere!"