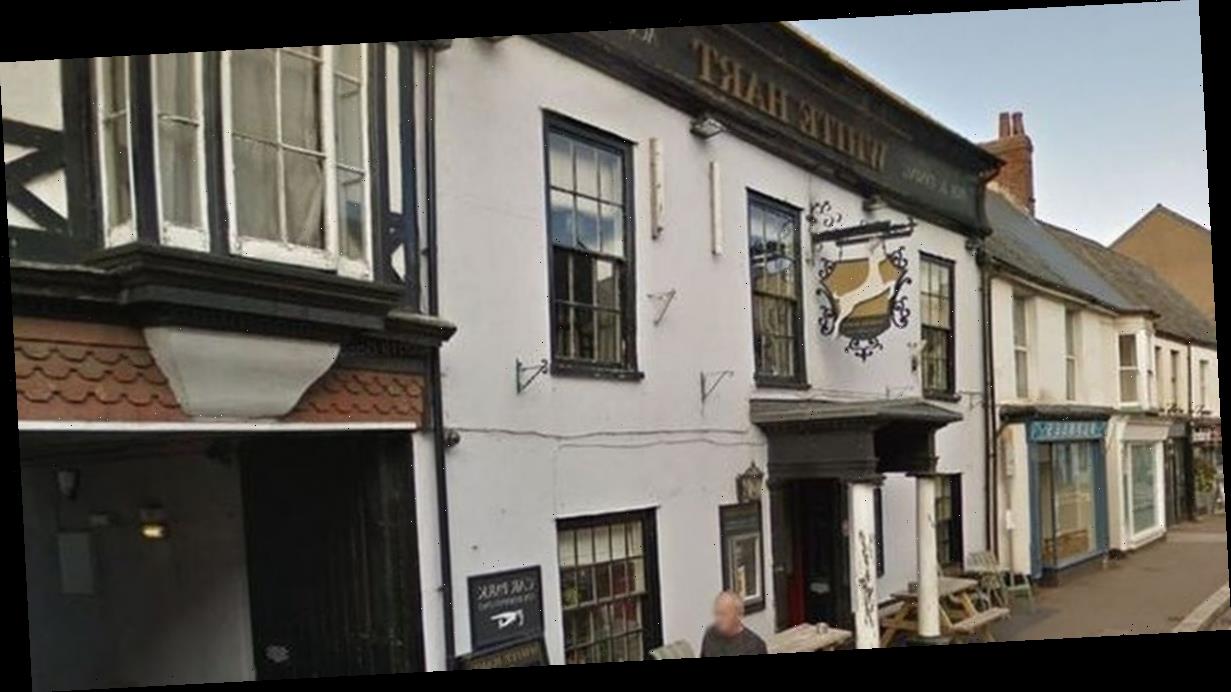 A pub has been fined thousands after horrified inspectors found rotting, mouldy food in the kitchen and even traces of E.coli.

Inspectors said they were met with the smell of rotting food and flies in the kitchen when they arrived.

A judge said the kitchen was found 'in a filthy condition, with mouldy, rotten and out of date food; food taken away for analysis showed E. coli present'.

The fat fryers, griddle and microwaves were enveloped in grease and food debris, as was the cooking range, which also had a saucepan of stock left on top with mould growth.

Further mould was found on the seals of the freezers and refrigerators.

Inside the fridges, the inspectors found food at differing stages of decomposition, including a rhubarb crumble, curry sauce, various breads, bagged vegetables and a rancid batter mix.

The dish cloths that were tested returned positive results for E. coli and Enterobacteriaceae, indicating a cross-contamination risk.

There was no evidence of a documented food safety management procedure found to be in place. The conditions posed an imminent risk to the public.

The White Hart was only allowed to fully reopen once considerable work had taken place to improve standards, however, the premises were closed down again in July last year after standards once again deteriorated.

District Judge Matson said: "The kitchen was found in a filthy condition, with mouldy, rotten and out of date food; food taken away for analysis showed E. coli present.

"The premises were visited again by Council officers on 11 July 2019 and it was found the kitchen had not improved.

"This is a serious offence. I have looked at the sentencing guidelines and assess the defendant company to be a micro business. I consider that the guidelines state £12,000 per offence.

"However, the guidelines state to take into account proportionality particularly actual turnover of the company and the net profit. I consider the fine should be £6,000 but will reduce this to £3,600 due to the guilty plea.

"I order the defendant to pay the prosecution costs of £3,000. I also apply the victim surcharge giving a total £6,700.”