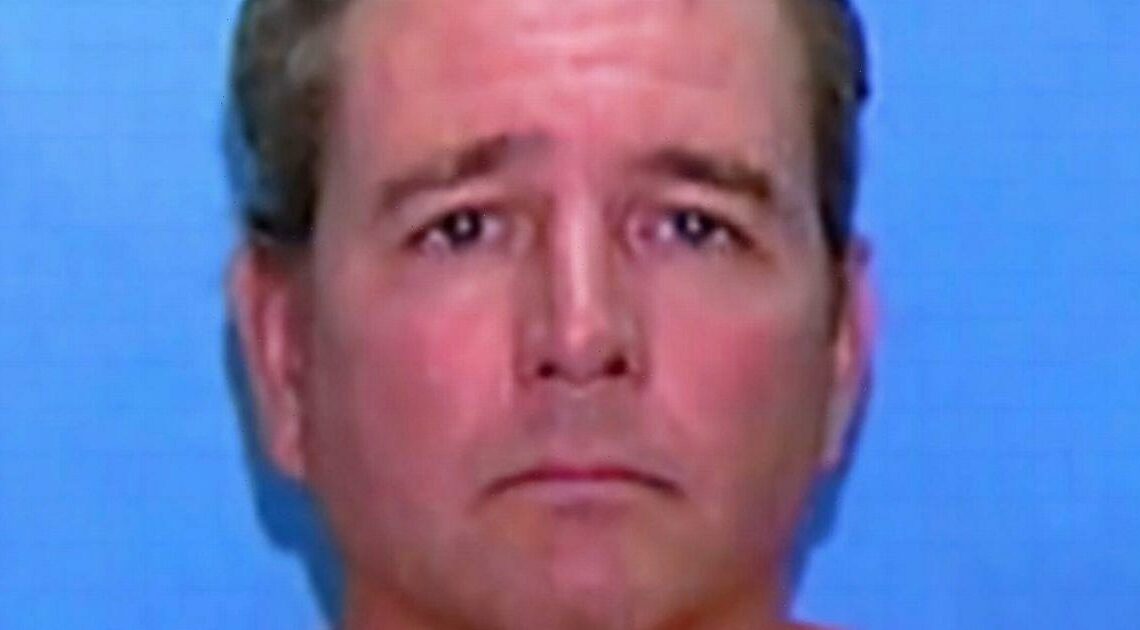 Fans of the iconic horror movie Scream have been left horrified after realising the terrifying film is based on a real serial killer.

Whilst most horror fans are familiar with the film’s creepy killer terrorising Sidney Prescott and her student pals whilst wearing a horrifying mask, some have only just found out about the similarities to the evil Gainesville Ripper.

The 1996 film is based on the tragic murders of University of Florida students Sonja Larson, Christine Powell, Christa Hoyt, Tracy Paules and Manny Toboada.

Brutal Danny Rolling, dubbed the Gainesville Ripper, committed the atrocities over a period of just four days after he followed Larson and Powell home to break into their house and kill them on 24 August, 1990.

The heinous killer left Powell asleep on a sofa downstairs before he headed to the upper floor to tape Larson’s mouth shut and stifle her screams whilst he stabbed her with a military combat knife.

One day later, he broke into the apartment of 18-year-old Christa Hoyt and waited for her to return, before using duct tape to gag her mouth and tie her arms behind her back before he cut her clothes from her body and raped her.

The monster later hacked her head off and left it on a shelf facing the corpse, before killing Taboada and Paules on August 27. Thankfully, cops used DNA evidence to convict Rolling before the beast pleaded guilty to the vile crimes and was executed in 2006.

Screenwriter Kevin Williamson, who wrote Scream, said he had the idea to loosely base a horror film on the events after he was reading a news report on the Gainesville Ripper and noticed a window was open in his living room.

He realised how easy it would be for someone to enter and harm him and decided to produce a movie with a similar concept – resulting in the classic horror film Scream.

Why does Rishi Sunak wear a red bracelet on his wrist? | The Sun
Recent Posts