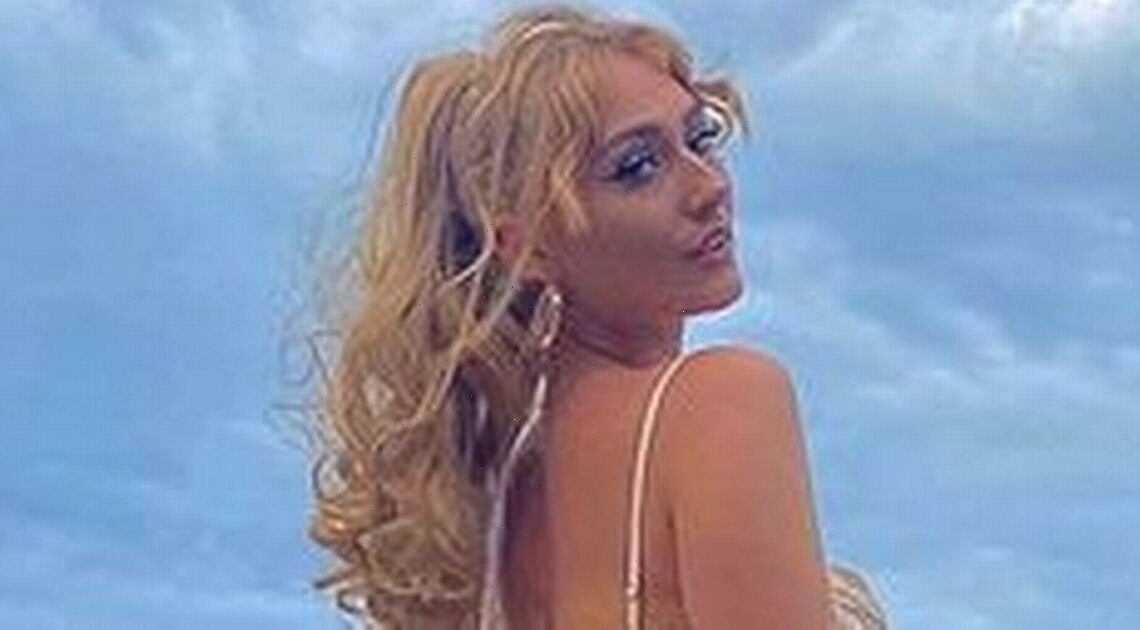 A McDonald's manager has gone viral after dancing with one of her colleagues on TikTok as men around the world have fallen in love with her beauty.

Molly Nobes, 21, received more than 3.9million likes on the app where she posted a video of herself dancing with her co-worker Crystal to the viral sound "hit chu wit da blick."

The clip starts by showing Crystal dancing, with the caption: "You want to talk to my manager? Sure."

READ MORE: McDonald's staff leave note on dad and daughter's receipt that stuns both of them

She then moves forward and Molly, the shift manager from Southhampton, comes into the shot doing the same routine. Now, Molly explained that she has been a manager at McDonald's for a year and the clip was only intended as a laugh with her pal.

Speaking to the Daily Star, she said: "I've been a shift manager for about a year. Honestly, I saw the trend and asked one of my good friends/co-workers if she wants to do a TikTok with me.

"I didn’t expect so many views but it’s great seeing all the support for McDonald’s! I’ve seen some of the responses from men and some of them are actually quite funny!

"But I didn’t do the video for attention from men, more for a laugh with my friend!"

In a follow-up video, she added that she "couldn't believe how many new Mcbubddies" she has, which left many people joking that they'd all been "McFriendzoned."

The TikToker, who posts on the app as @mcmoodymoo, has since been inundated with stitched videos and comments from people who have made jokes about how they would like to see the manager just to look at her some more.

One user wrote: "McDamn I would also like to speak to the manager."

Another added: "Why are Maccies managers so damn fine?"

A third commented: "She's hot and she knows it."

To stay up to date with all the latest news, make sure you sign up for one of our newsletters here.

A fourth said: "I would stutter a lot and then forget what I was complaining about and then go really red and just walk out."

However, with a great outpour of love on social media, there were also a lot of haters with some taking to the comments to bully her friend or claim she was only pretty because she had makeup on.

But Molly took to the comments to stand up to the haters, writing: "1. My makeup has nothing to do with this. 2. I am a shift leader, not Gel. 3. Crystal is one of my girls"

As a winter of discontent looms, I'm clinging on to the simplicity of summer
Recent Posts