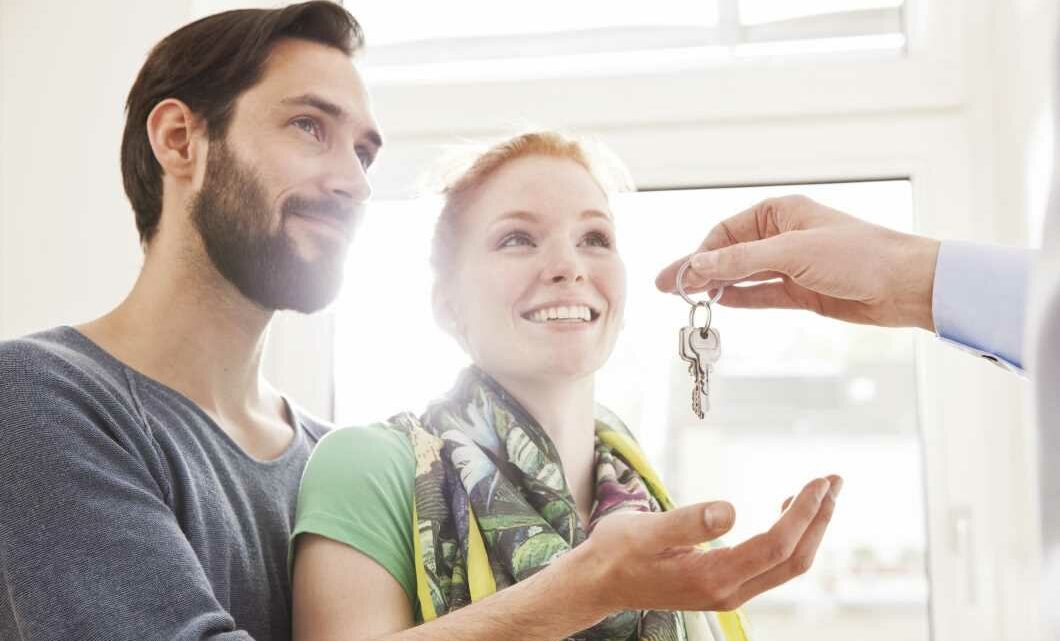 Homeowners could see the price of their property rocket by 13 per cent following a bumper 2021, according to Budget predictions. 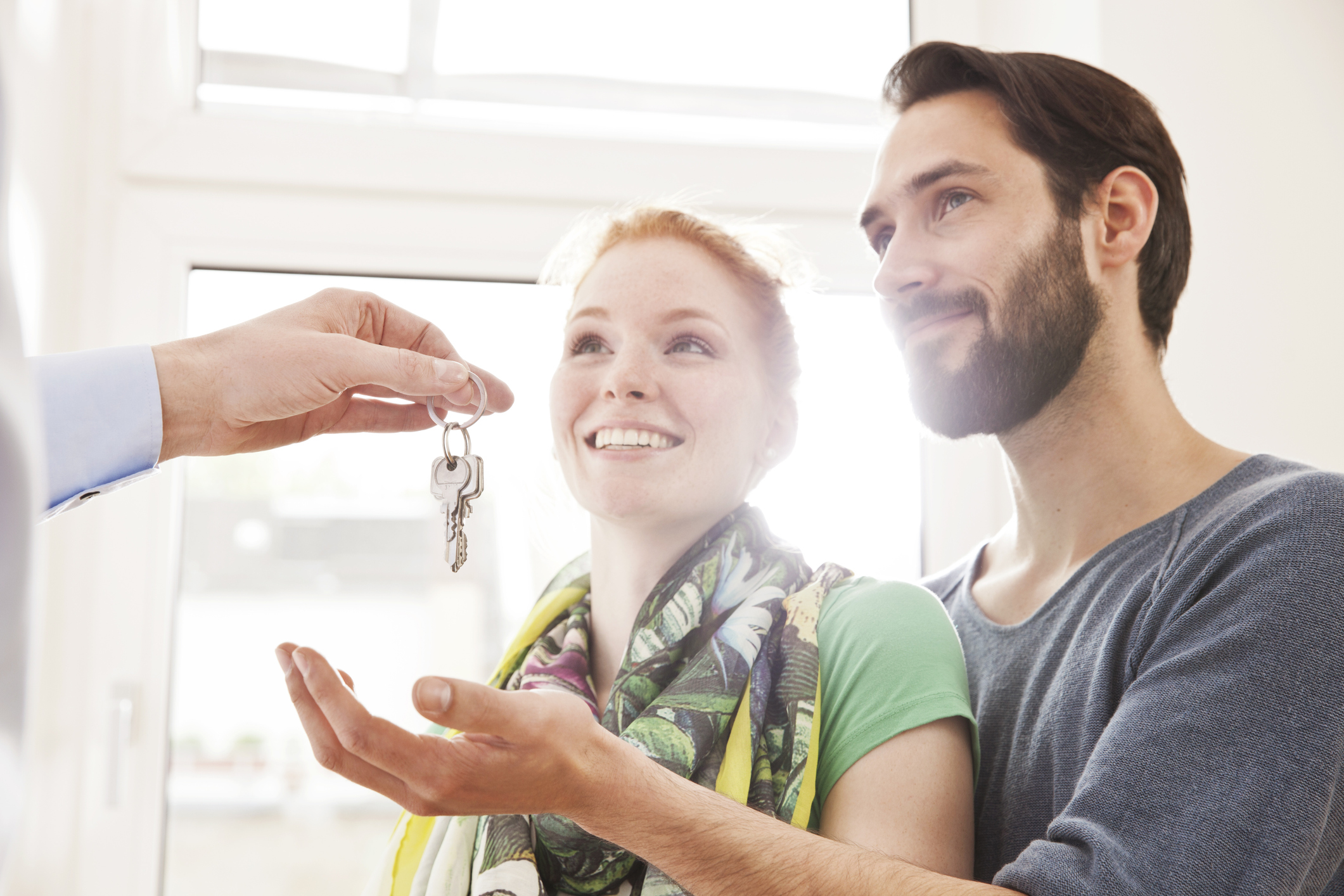 And boffins at the Office for Budget Responsibility (OBR) said property values are on course to rise by 8.6 per cent this year alone.

Prices are expected to rise every year to the end of its forecast in 2026.

The news comes just months after the OBR predicted prices would fall in 2022 – before picking up againin 2023.

It made the claim in March.

However, officials now believe they were too pessimistic.

In fact, property values surged during the Covid crisis as families looked for bigger homes with gardens after months of lockdowns.

The boom has also been fuelled by shop closures in the worst days of the pandemic.

Brits saved money on everything from holidays to train travel – with some deciding to splash the cash on property instead.

Another key factor was the stamp duty holiday.

The OBR said house price rises were pushed "far beyond" what was expected earlier this year.

And economists now believe that rather than a 1.7 per cent drop in prices next year, they'll rise by 3.2 per cent instead.

Key talking points from the Budget:

It meant house prices had jumped by more than a tenth in the year, one of the biggest rises recorded.

Richard Donnell of Zoopla said this year will be a "record".

"The impact of the pandemic on the housing market has further to run but at a less frenetic pace.

"We expect the momentum in the market to outweigh some emerging headwinds from higher living costs and the risk of higher mortgage rates.

“The latest data shows a turning point in the rate of house price growth, which we expect to slow quickly with average UK house prices up 3 per cent by the end of 2022.”

The news comes on a day of financial peaks and troughs for the nation.

Millions of Brits will face a whopping council tax hike in the years to come – with £400 added to the average household's bill by 2026.

Meanwhile, Rishi Sunak's Budget created plenty of winners – and some losers too.

Those set to fare better than expected include universal credit claimants.

The taper rate is to be slashed by 8 per cent in a spectacular victory for The Sun's Make Universal Credit Work campaign.

But there was no increase to any savings allowances in the Budget to encourage households to set more money aside.

There's also plenty of bad news for pensioners as the annual and lifetime allowances were frozen again. 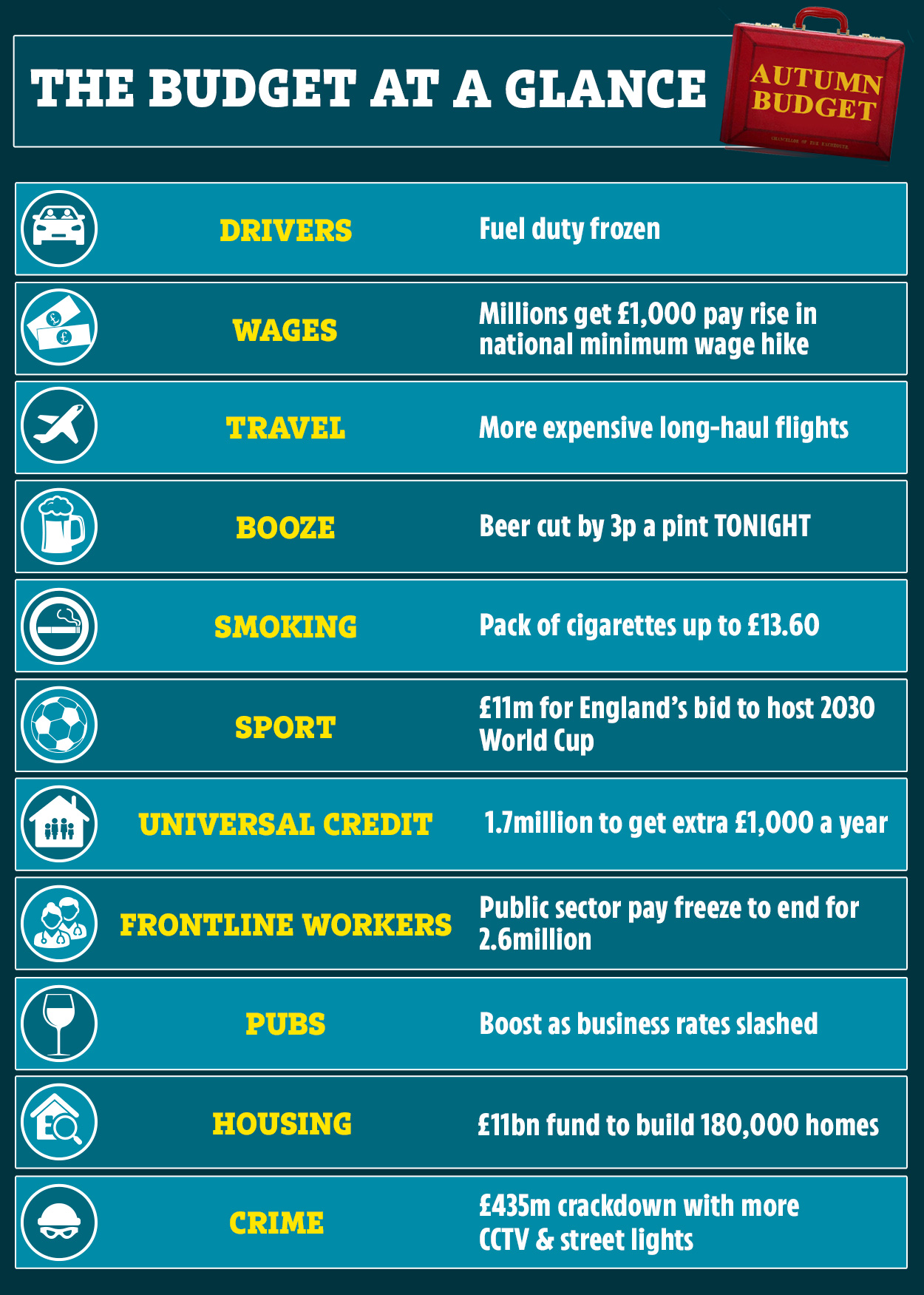