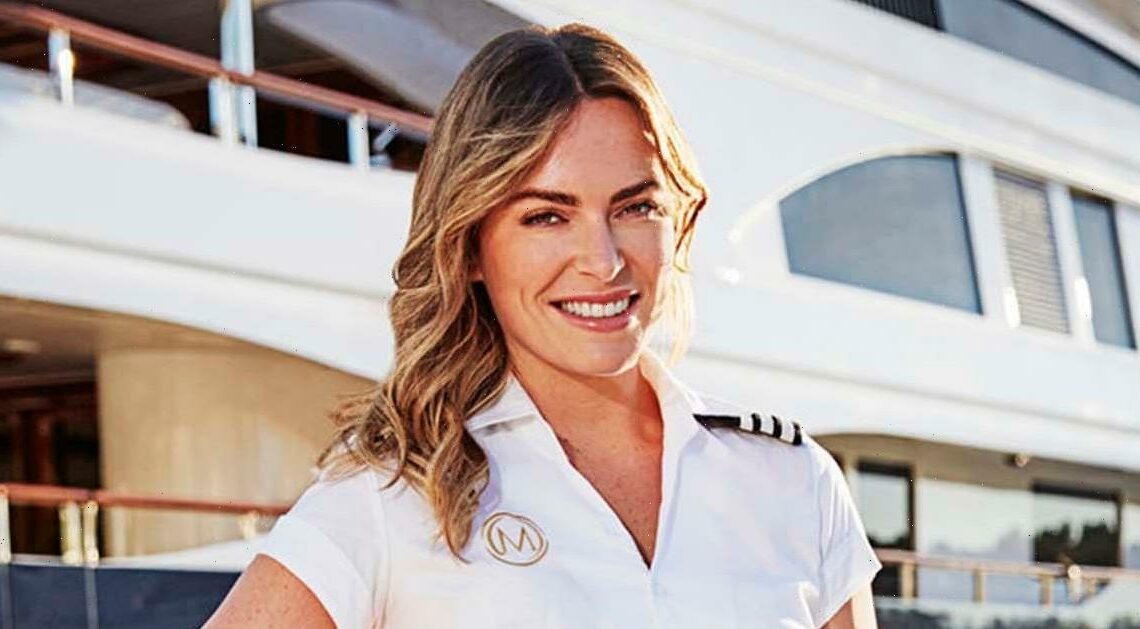 Ahoy, matey! Katie Flood is the latest recruit on Bravo’s Below Deck Mediterranean, and the new chief stew exclusively told Us Weekly about all of her first impressions.

The New Zealand native, 29, joined the yachting industry six years ago, but it’s her first time joining the Below Deck cast. She quickly bonded with her Bravo castmates while working on the interior of the Lady Michelle. 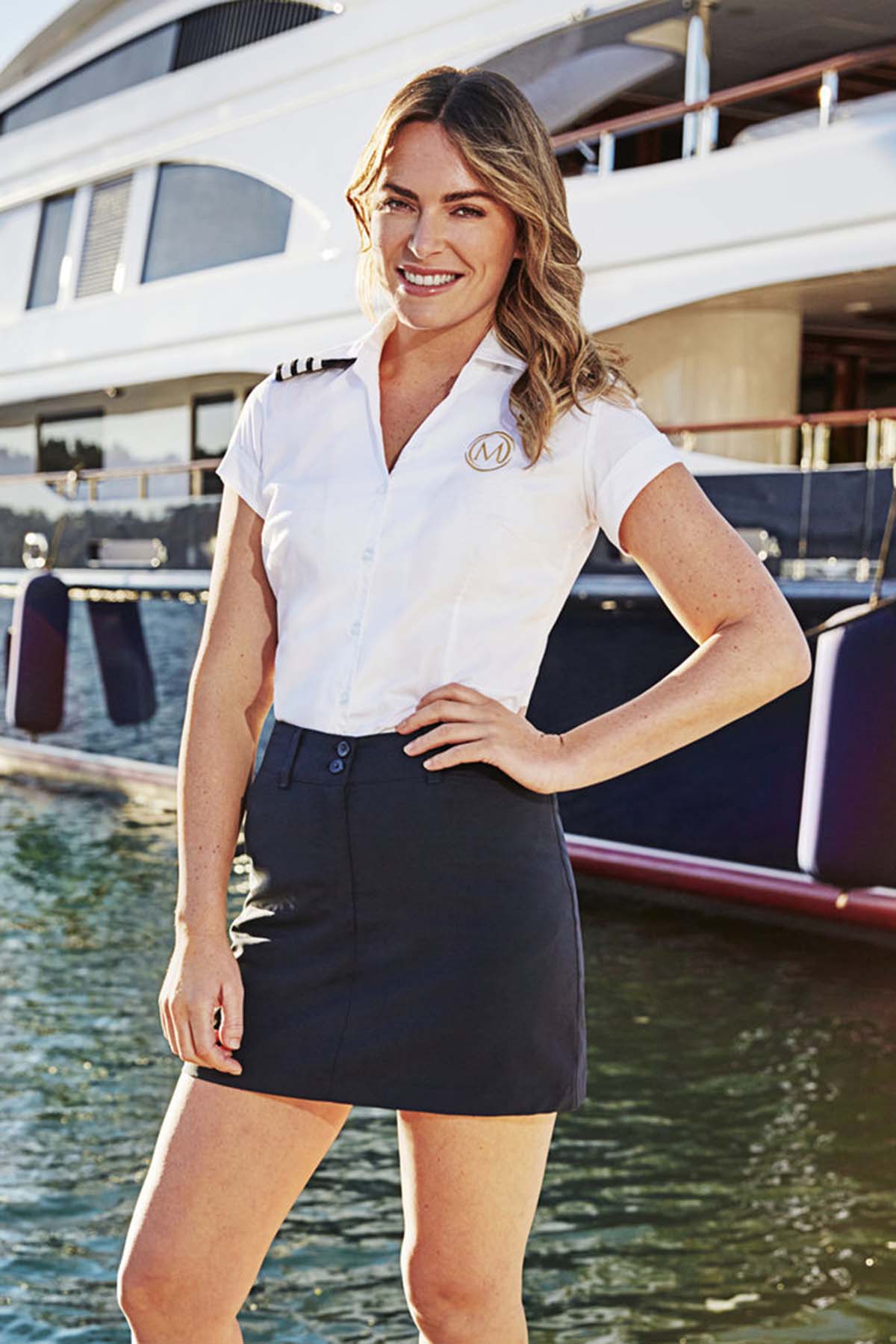 Not everyone immediately made a good impression, though. Chef Mathew Shea took a minute to warm up to her, especially after the premiere drama. Mathew, 34, left the boat for an MRI, leaving the crew to prepare dinner for the paying guests on their own.

“He’s the kind of guy who grows on you. Mathew grows on you,” Katie recalled. “Like, he is so weird and quirky in his own way, but the thing I love about Mathew is he is who he is and he will not change for anybody.”

Luckily, others were much easier to work with right away. Katie very much respects her boss Captain Sandy Jawn, who she calls “very empathetic and she’s very easy to talk to.” The newbie added, “I think she’s pretty understanding, and she’s a good support system.”

David Pascoe is another dependable Decker. The newest Below Deck cast member told Us that she thinks he is “the cutest little person ever” and “such a caring soul.”

Below Deck’s Biggest Drama Through the Years

It sounds like Courtney Veale, who Katie affectionately calls Coco, bonded fast with the new chief stew as well.

“She is, like, the hardest little worker I think I’ve ever come across,” Katie added. “She’s so good at her job. She has such common sense, but you know deep down she’s such a soft little soul, and you know, she’s so precious.”

In between all the reality TV drama viewers expect, Katie added that she laughed a lot during the sixth season of Below Deck Mediterranean. She said Malia White and Mzi “Zee” Dempers made her giggle the most.

“Malia is so funny and so crazy. I think she comes across as so serious, and don’t get me wrong, she is phenomenal at her job and she takes her job seriously,” Katie assured Us. “Like, that girl is gonna be captain one day and I hope I get to work for her. But she’s actually such a cruiser, so easy to get along with. She is a bloody good time, and I really think viewers are gonna see that this season.”

She added that her South African crew mate Zee “makes me laugh so f—ing much,” explaining that he “just has the best one-liners.”

‘Below Deck’ Cast Through the Years: A Guide to Who’s Dated Who

Watch the video above to find out who “brings the sass” and more of Katie’s first impressions.