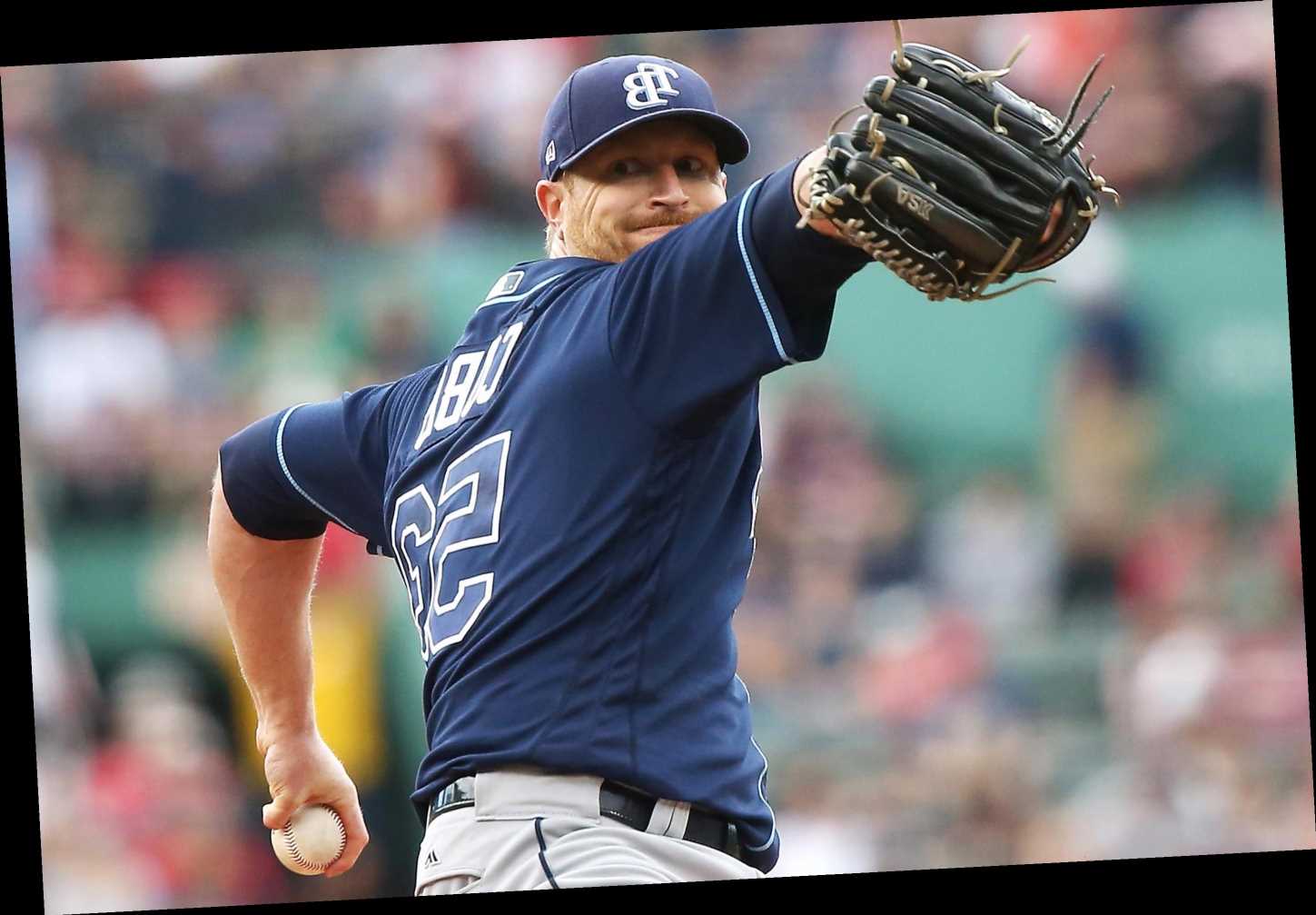 At the peak of their illegal sign-stealing program in 2017, the Astros may have been doing even more damage through mind games.

At least two pitchers have said that after making tough starts in Houston that season, they were contacted by members of the Astros to let them know they were tipping their pitches.

“It was tough to get through that game, and I really feel for people that didn’t get that next chance to prove themselves again,” starter Alex Cobb told Bleacher Report. “Because one bad outing gets your mind rolling. You start thinking, ‘Am I doing this, or am I doing that?’ You start tinkering. You start changing things up a little bit. Maybe my mechanics are off. And then you can really go down a bad path and create some bad habits. There’s a long line of things that can go wrong.

“As much joy as they had hitting the ball around the park, they robbed some people of a lot of [sleep].”

Cobb, at the time a starter for the Rays, got lit up by the Astros on July 31, 2017, at Minute Maid Park. He gave up eight runs on nine hits in three innings and afterward, an Astro told him he was tipping his pitches.

“He wouldn’t tell me what it was,” Cobb said, declining to name the player. “He just told me it was something with my glove.”

Former Tampa Bay teammate Chris Archer started the next day and gave up four runs on six hits over six innings. He told The Athletic last month that an Astro later FaceTimed him with the same message: He was tipping his pitches.

“It’s pretty messed up,” Archer told The Athletic in February. “The whole thing is messed up. … It sucks when you dedicate your whole life to something, and somebody’s out there doing some shady s–t like that.”

Of course, pitchers now know it wasn’t their tipping that was letting the Astros know what was coming — it was Houston’s illegal sign-stealing program and the bangs on a trash can that gave them a heads-up.

Cobb believes the Astros were trying to lead pitchers astray and distract them from their cheating by making them think it was their own fault because of pitch-tipping.

“I don’t think people realize the feeling you have after you have a bad outing,” said Cobb, now with the Orioles. “As pitchers, we are very overdramatic, I think. We think our career is over after every bad outing. This was my free-agent year, so I’m living and dying on every pitch. You overreact, and you think it’s over.”

Dementia: An easier and cheaper test performed at your GP could mean early diagnosis