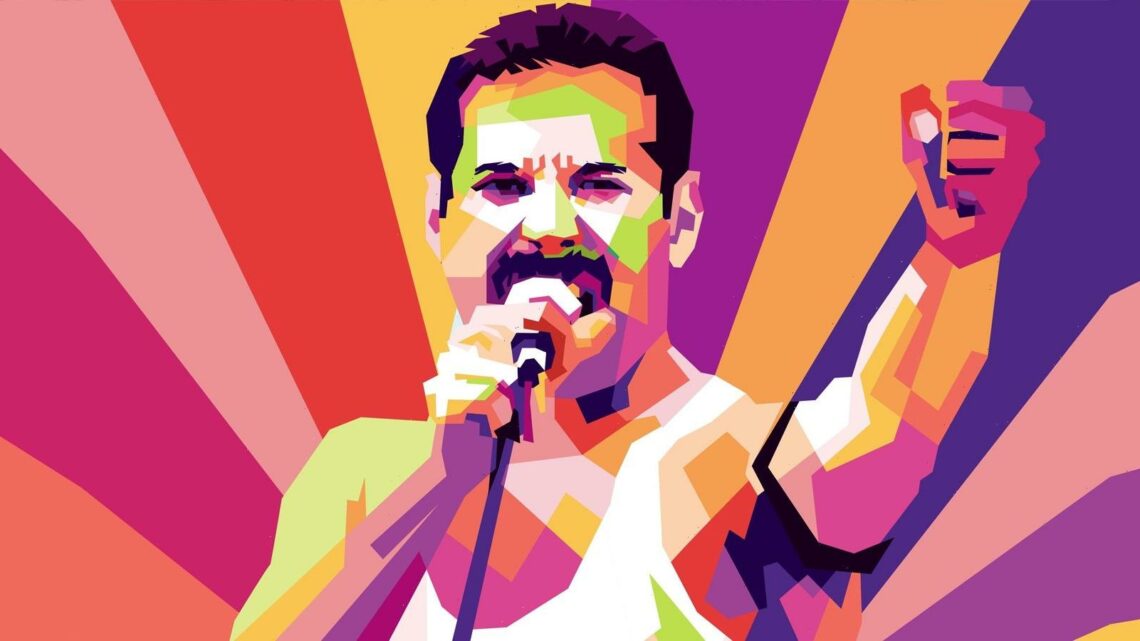 How Freddie Mercury Became One Of History’s Most Legendary Performers

The success story of Freddie Mercury screamed ‘legendary’ from the very beginning. The singer went through some of the most challenging times before and after he became a famous performer worldwide. However, he did not react to it with broken spirits. Instead, he became a symbol of strength for everyone else who had been weakened by the same misfortunes in life.

It is indeed unfortunate that the legend passed away when he was still in his prime. Freddie, however, had anticipated the misfortune a while before it happened in 1991. But he didn’t let death come to him one minute too soon. He gave himself away to the world as much as he could and for as long as he could. And even after his demise, he still lives on as an icon in the hearts of his fans worldwide.

Here is how Freddie Mercury became one of the most legendary performers of all time.

The Early Life Of Freddie Mercury

The rock and roll legend Freddie Mercury was born Farrokh Bulsara in 1946 in Stone Town, Tanzania. But he grew up with his parents – Bomi and Jer – and a sibling – Kashmira – in India. He began his training in music from an early age as he started learning piano along with his sister at the age of seven.

RELATED: Before The Billions: The Life Of Jeff Bezos Prior To Amazon

At the age of eight, Freddie enrolled in a boarding school in Bombay, India, called St. Peter’s School. By the age of 12, Freddie had already formed his rock and roll band, and he called it ‘Hectics.’ It was in school that he gave up using his original name and began going by ‘Freddie’ instead.

The family moved to England in 1964, where Freddie pursued his college education in an Art and Graphic Design Diploma Course at Ealing Art College. Freddie also started working at the Kensington Market, where he met his future bandmate, Roger Taylor.

Getting Launched With A Dazzling Music Career

Before Queen, Freddie Mercury had been part of a few bands like ‘Ibex’ and ‘Sour Milk Tea.’ He later became the leading crooner of the music band called ‘Smile,’ which comprised Roger Taylor and Brian May and was formed back in the 1970s. When the bassist John Deacon came into the band in 1971, Freddie finally suggested that the name be changed to ‘Queen.’ Accordingly, the band’s logo was designed to be the Queen’s crest.

The creation of Queen was the major highlight of Freddie Mercury’s fantastic career in music. Mercury released as many as 14 studio albums along with his band. Greatest Hits, which was released in 1981, became Britain’s highest-selling album with a sales figure of over 25 million in international sales. It also got certified 22x Platinum within the country and 8x Platinum in America. The band has had a reputation of being certified either Gold or higher in the country. Thus, Queen became one of the most beloved bands in music history, and Freddie Mercury became the iconic front man of the group.

Nobody could stop the spread of Freddie Mercury and Queen’s fame across the globe. The band and especially Mercury, had a cult-like following in Japan and America. The song Crazy Little Thing Called Love topped the charts in these countries alongside many others in Europe when it came out in 1979.

How Freddie Mercury Made Queen Extraordinary

What made Queen extraordinary as a band, the answer would undoubtedly be Freddie Mercury. Though Deacon, Taylor, and May were exceptionally talented musicians, it was Freddie’s touch that made Queen legendary. One of the biggest creations by this exclusive rock and roll band was their song Bohemian Rhapsody. His song was almost not released because of its greater length, but Freddie insisted that this masterpiece should be made accessible to the fans and the rest of the world. As anticipated, the song, after being released in 1975, remained on the top charts in England for about nine whole weeks.

What adds to Mercury’s legendary tale is that he had been diagnosed with AIDS back in 1987, but he fought like a warrior for the rest of his life. He did not let the news become public immediately and cause distress. He fought the battle alone while strengthening everyone else around him. He made it public only in 1991 when things had gone further south. The legend took his leave from this world in the same year in November, but his memory became immortal.

His songs have continued to be called the best musical creations of all times, even after his death. Mercury passed away at the early age of 45 years, and fans have always regretted that if he had lived longer, the world of music would have been enriched with more masterpieces. Nevertheless, even after three decades of his demise, songs like Bohemian Rhapsody and We Are the Champions continue to remain some of the best compositions of the group. We Are The Champions also became a famous anthem for sports events in the UK and the USA.

A blockbuster movie was made in 2018 as a tribute to Freddie and was named after his best creation – Bohemian Rhapsody. Rami Malek, who played Freddie Mercury in the film, walked seamlessly in the legend’s shoes and gave such a brilliant performance that masses believed that Freddie was on the screen in some scenes. Mercury had an impressive net worth of about $50 million at the time of his death. The fact that Freddie Mercury could sing above an expert opera singer’s frequency range of 5.5-6 Hz is what made him the most studied singer even after decades of his death. Plus, his quirky and bold style of performing has been emulated by many, but none have been able to pull it off half as well as the legend.

John Lennon girlfriend May Pang: ‘The Beatle reached artistic heights when he was with me’