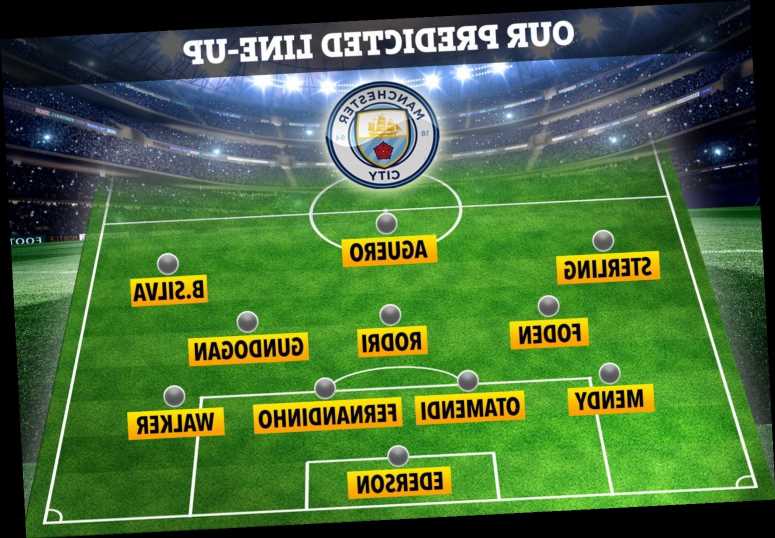 PHIL FODEN is set to be rewarded for his Carabao Cup heroics by starting against Manchester United in Sunday's derby.

But Pep Guardiola will likely have to do without creative genius Kevin De Bruyne at Old Trafford. 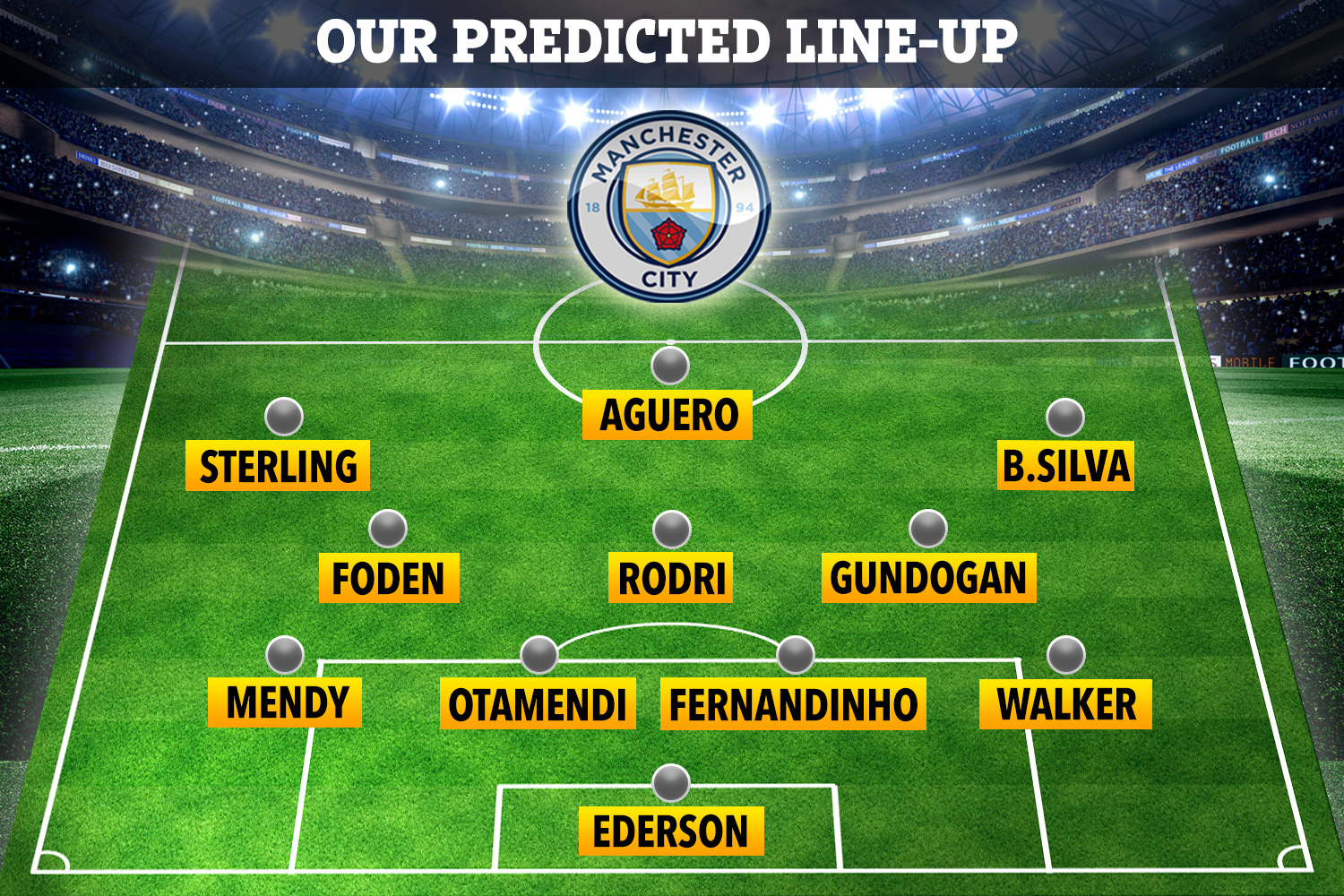 Foden, 19, put in a Man of the Match performance as City saw off Aston Villa to win the Wembley showpiece last Sunday.

The England star was named among the subs for City's FA Cup fifth round win at Sheffield Wednesday on Wednesday night but did not come on.

Quizzed on why, City boss Pep Guardiola said: "They were playing good, I didn't want to move much.
"He's ready. He has to be ready. Next game, he's going to play."

Foden has prior in the derby – albeit limited.

He played the final four minutes of the 3-1 win at Old Trafford in the sides' Carabao Cup semi-final first leg in January.

And he was a last-minute sub in last season's 3-1 home league win over United.

The fact that David Silva also played the full 90 minutes at Hillsborough suggests Guardiola is prepping Foden for game time.

City will need the England Under-21 star's creativity without De Bruyne.

The Belgian, 28, injured his shoulder in the win over Villa and Guardiola admits he does not know how long he will be out.

Pep said: “Kevin was not fit. He fell down in a bad position in his back. I don’t know for Sunday.

"It’s better to go there winning games, being in the FA Cup than being out.”

The man himself believes he may have a chance of making the side – but it looks unlikely after City’s medical staff found some minor damage to a ligament in his shoulder.