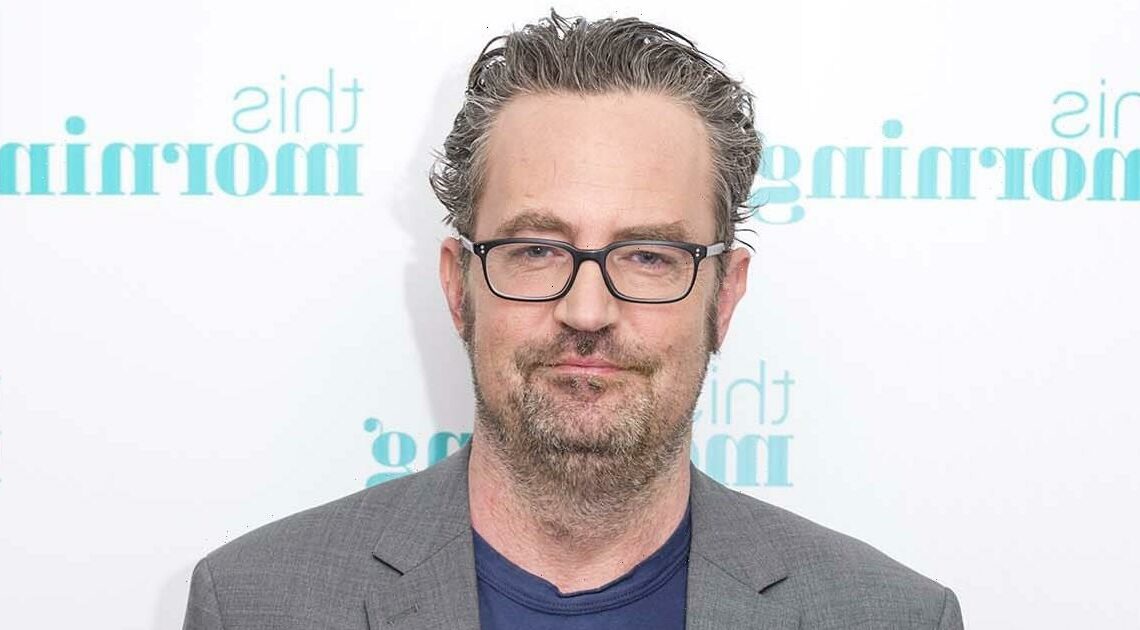 How Matthew Perry's 'Friends' Castmates Feel About His Bombshell Memoir 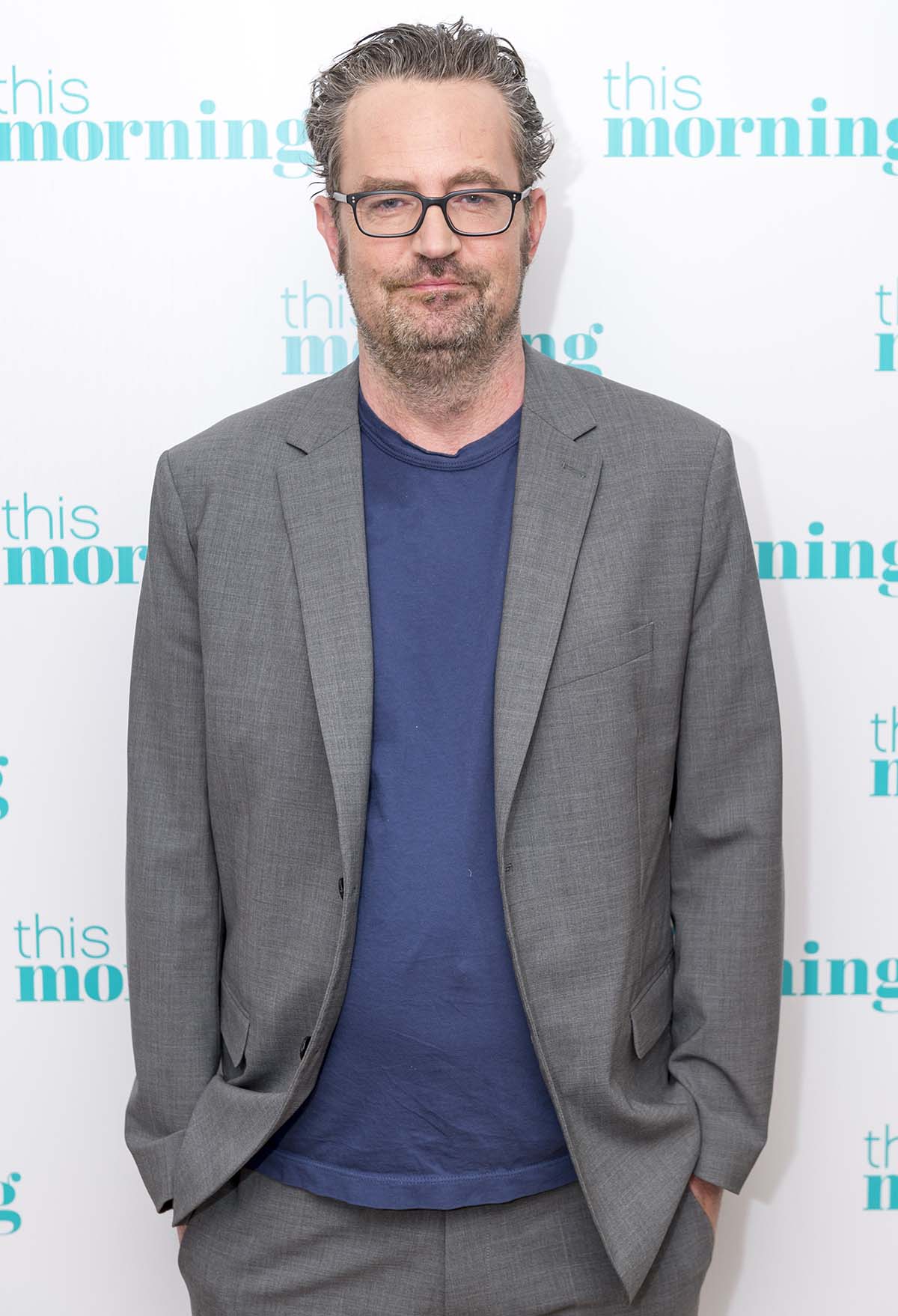 They’ll be there for him. Matthew Perry didn’t hold back in his new memoir, but his Friends castmates weren’t bothered by his candor.

“[They’re] all very supportive and proud of him to be coming clean and giving himself closure in so many areas,” an insider exclusively reveals in the new issue of Us Weekly. “There was a wariness in the build-up to the release for sure, that he may have spilled a lot more embarrassing secrets than he did.”

The Go On alum, 53, wrote in detail about his time on the NBC sitcom in Friends, Lovers, and the Big Terrible Thing, which hit shelves on Tuesday, November 1. While he divulged plenty of behind-the-scenes anecdotes about Friends, most of his anecdotes were about his struggle with drug and alcohol abuse.

“Despite his upbeat attitude, there’s still a sense of underlying nervousness since he’s thrown his heart and soul into this project,” the source adds of Perry. “Going into so much detail about his darkest days and sharing those secrets he held onto for all these years has been no easy process. But he’s very happy with how it’s all turning out.”

Matthew Perry’s Ups and Downs Through the Years

The Whole Nine Yards star revealed that he was only sober for one season of Friends, which aired from 1994 to 2004. “You can track the trajectory of my addiction if you gauge my weight from season to season — when I’m carrying weight, it’s alcohol; when I’m skinny, it’s pills,” the Odd Couple alum wrote. “When I have a goatee, it’s lots of pills.” 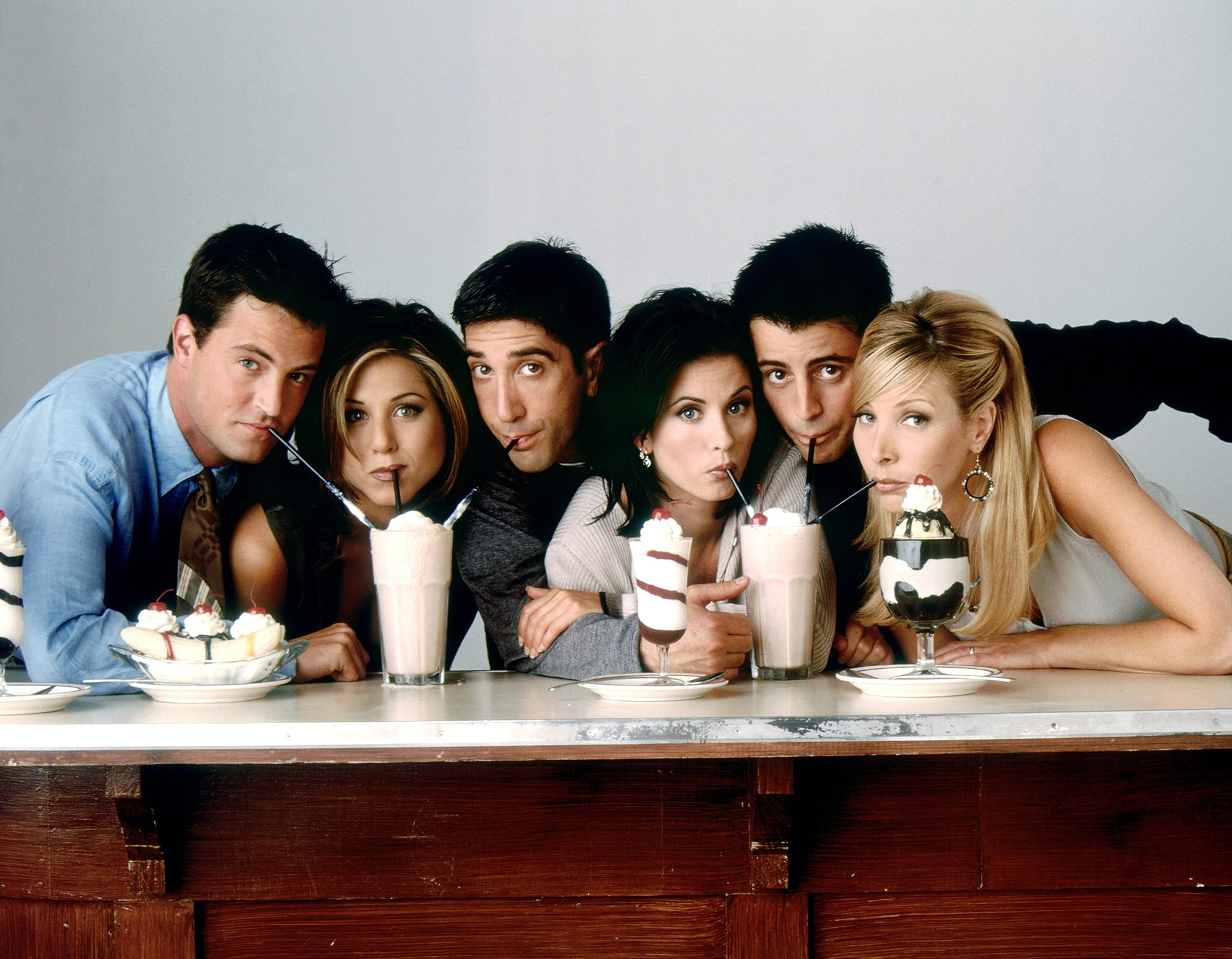 Perry noted that his castmates — Matt LeBlanc, Jennifer Aniston, Lisa Kudrow, Courteney Cox and David Schwimmer — all offered him support during his darkest times. “In nature, when a penguin is injured, the other penguins group around it and prop it up until it’s better,” he explained in the memoir. “This is what my costars on Friends did for me.”

In an interview with Diane Sawyer, the 17 Again actor noted that Aniston, 53, was a particular source of comfort. “She was the one that reached out the most,” he said last month. “I’m really grateful to her for that.”

Matthew Perry and Courteney Cox Over the Years: ‘Friends’ and Beyond

Perry also revealed that the Morning Show actress was the first person on Friends who confronted him about his drinking. “Imagine how scary a moment that was,” he added.

Last month, an insider told Us that the Dumplin’ star “always took time to listen” to Perry amid his addiction battle. “Matthew feels that these people who stood by him when the chips were down, Jennifer included, saved his life without question,” the source added. “They gave him the will to carry on and get healthy, even though it took a huge amount of willpower of his own.”

For more on how the Friends cast reacted to Perry’s memoir, watch the video above and pick up the new issue of Us Weekly, on stands now.