Home » Lifestyle » How much is the state pension and how much will it rise next April? 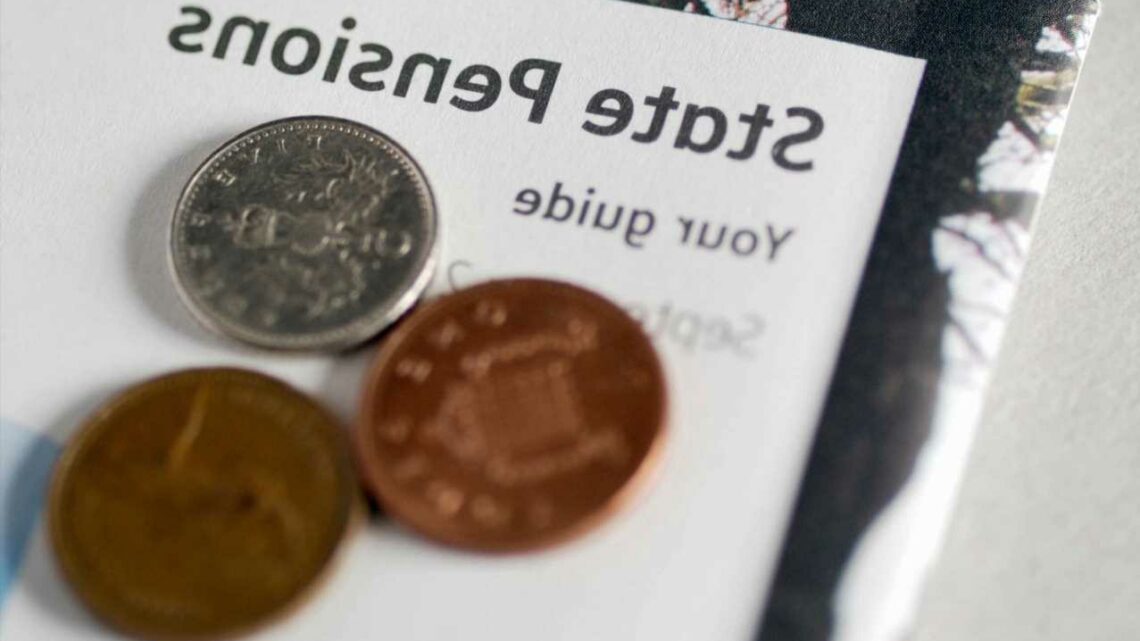 How much is the state pension and how much will it rise next April?

OLDER Brits could be set for record state pension increases next year due to a boost in wages.

The state pension amount increases every year and the rise is calculated using a formula called the triple lock. 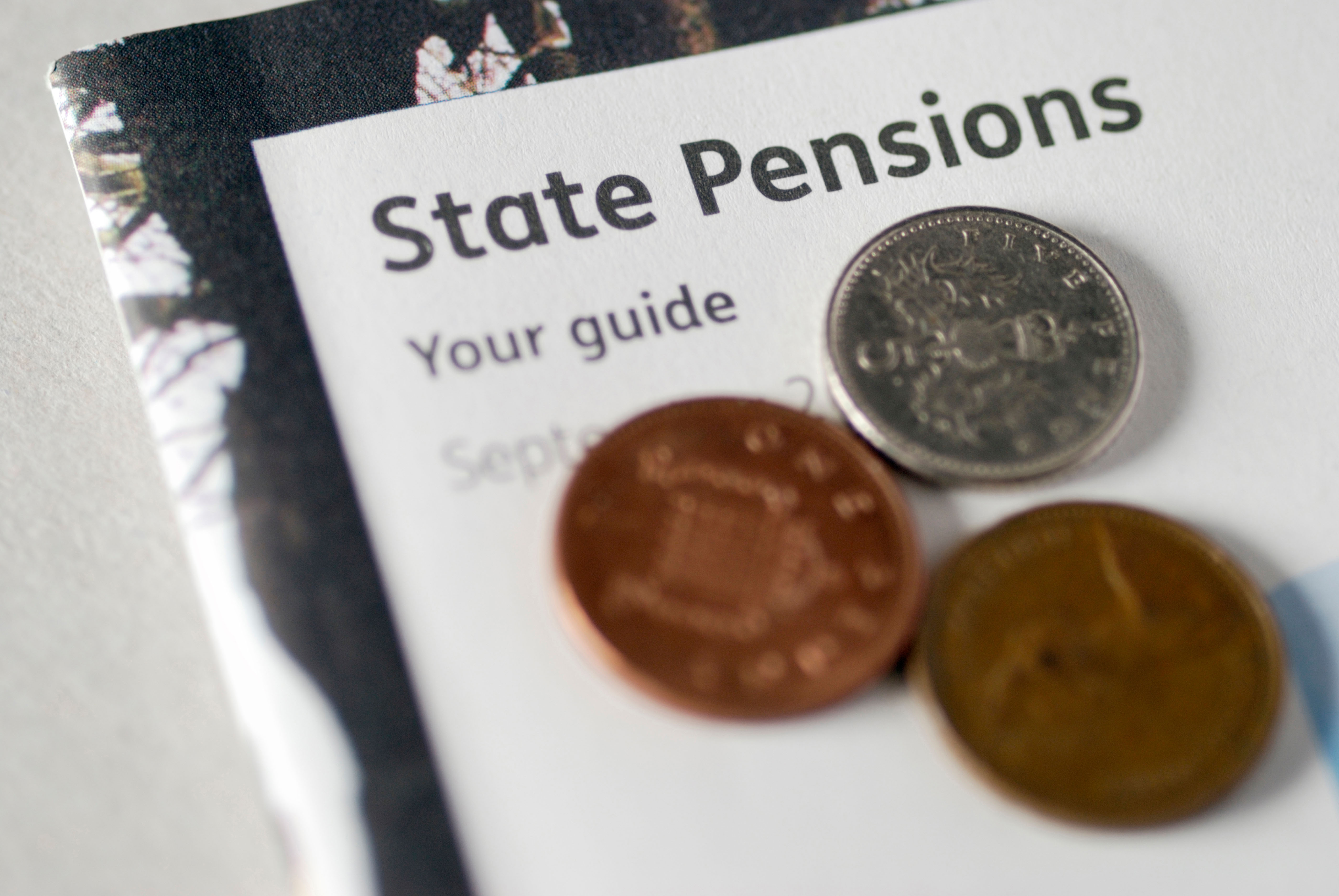 The triple lock sets an increase to weekly payments based on the higher of three things: average wages, the consumer prices index (CPI) or 2.5%.

Here we explain how much you could get when it rises next April.

The state pension is a weekly payment from the government that is given to men and women aged over 66.

The payments are changed each year using the triple lock  to ensure that pensioner spending power remains in line with the cost of living.

They are set each Autumn, typically in September and paid from the start of the following tax year in April.

DON’T know where to start? Here are some tips from financial provider Aviva on how to get going.

How much is the state pension?

That means you could get £9,339 from the government to top-up your income during the year.

The actual amount you receive will depend on your national insurance record.

The full £179.60 state pension is only paid to those with a minimum 35 years national insurance contributions.

You need a minimum of 10 years national insurance contributions to get any payments.

It is possible to make voluntary national insurance contributions to top up your record, usually from the previous six years.

How much will the state pension increase by?

Experts are predicting that the payments could rise by record levels next year.

That's because the rate of wage increases as the UK comes out of lockdown and people return to work is higher than in normal times.

Office for National Statistics data this week showed that the CPI measure of inflation hit 2.1% in May.

But it also released wage growth figures showing earnings in the three months to April were up 5.6%.

The earnings figure will be used to work out state pension payments under the triple lock system if it is still higher later this year.

Based on these figures, the state pension could rise by £10 per week if wage growth remains at 5.6%.

Forecasts from the Office for Budget Responsibility have previously suggested that the triple lock could mean pensions rise by as much as 4.6% next April, based on wage growth in the coming months as lockdown restrictions ease.

This could be seen as expensive for the government and unfair for younger generations, many of whom have been furloughed, faced pay cuts or lost jobs over the past year.

It may also put pressure on the government to review how the triple lock is used.

Former pensions minister Steve Webb, now a partner at consultancy LCP, said the UK state pension is still one of the lowest in the western world so no-one is going to get rich off it regardless of an increase.

He told The Sun: "The chancellor does need to balance a big pension increase against other spending priorities which may also matter to pensioners, such as the NHS and social care.

"Most people would think that if the headline earnings figures are distorted by the pandemic it would be reasonable to look at a more accurate figure to use for the next pension uprating rather than slavishly following the triple lock formula which was written for a different time”.

Rebecca O'Connor, head of pensions and savings at Interactive Investor, suggested the Treasury should try to smooth out strange years of data rather than reviewing the whole triple lock..

She said: "It is very likely that this is a one-off boost caused by a highly unusual increase in wages following the impact of lockdowns and furlough in 2020.

"This was a very extreme set of circumstances, which has had the odd side effect of a potential boost to state pension income next year."

She predicted that it is unlikely wage growth will drop significantly over the summer or by September but said inflation could also rise, adding: " Either way, the increase is likely to be higher than 2.5%.”

We've rounded up everything you need to know about when you can retire in the UK and how you can claim a state pension.

The rise comes as the pension age for men and women increased to 66 on October 6, up from 65.

For some women, this will be six years after they were originally told they would be able to claim their retirement fund aged 60.