Home » Lifestyle » How Much Was Charlie Watts Worth At The Time Of His Death? 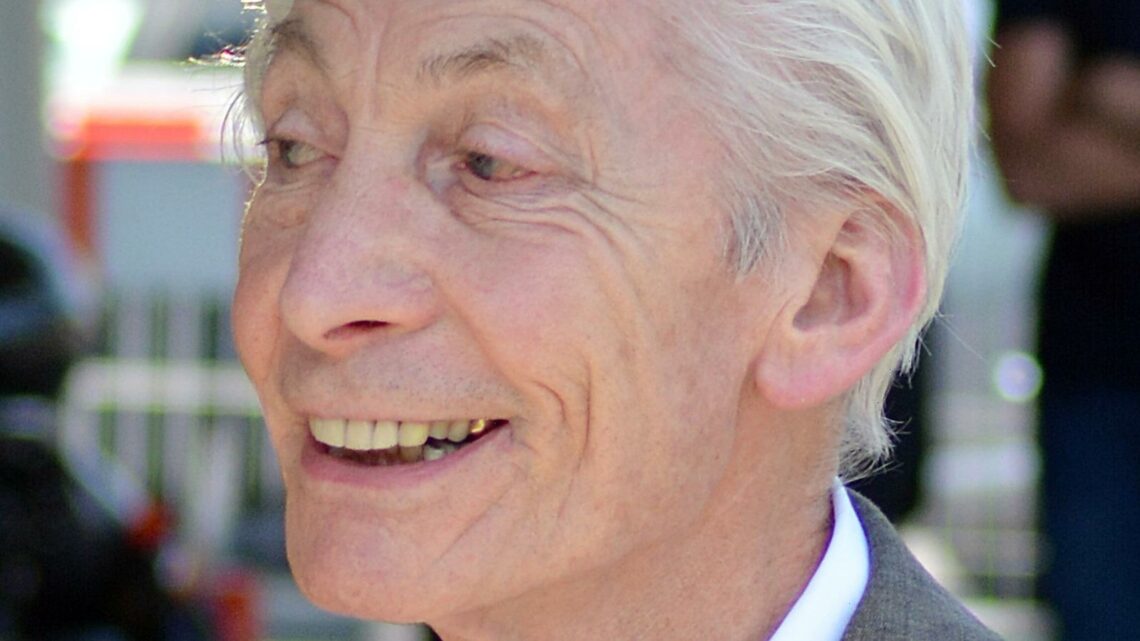 How Much Was Charlie Watts Worth At The Time Of His Death?

In news that is guaranteed to break the hearts of millions of music fans around the world, The Rolling Stones’ drummer Charlie Watts has died at the age of 80. His publicist confirmed his death in a statement on August 24, per The Rolling Stones’ Twitter account, writing, “It is with immense sadness that we announce the death of our beloved Charlie Watts. He passed away peacefully in a London hospital earlier today surrounded by his family.” The statement added, “We kindly request that the privacy of his family, band members and close friends is respected at this difficult time.”

Although the official cause of Watts’ death hasn’t been made public, the news comes after he abruptly withdrew from the Stones’ upcoming U.S. tour, which was postponed because of the COVID-19 pandemic, according to Variety. At the time, a spokesperson for Watts said that he was recovering from an unspecified medical procedure and needed “proper rest and recuperation.” The outlet also noted that Watts had been in generally good health throughout his time with the Stones.

In the wake of his death, fans may have lingering questions about the drummer’s life, including how much money he made from the band. Let’s take a look at how much Watts was worth below. 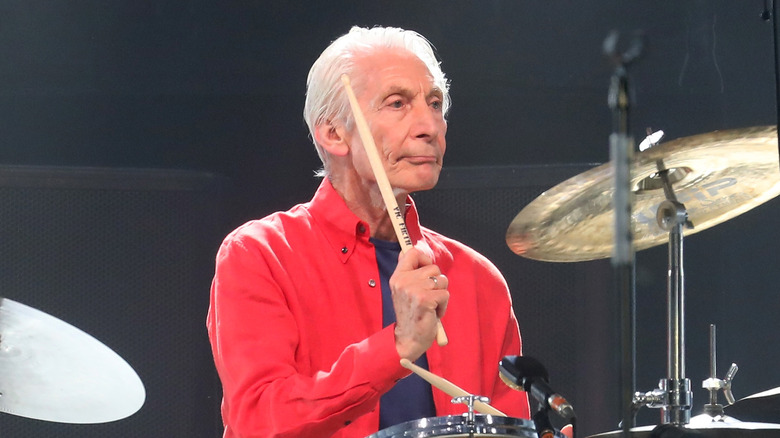 Universally recognized as one of the greatest rock drummers of all time, Charlie Watts was an integral part of The Rolling Stones’ success. The London native joined the band in 1963 after their original drummer quit, per the Associated Press, and remained in the band until his death. Watts — together with Mick Jagger, Keith Richards, and Ronnie Wood — made The Rolling Stones one of the best-selling rock bands of all time, according to CNN. They’ve sold over 66.5 million records worldwide and embarked on countless tours.

With that amount of records sold, Watts earned a lot of money throughout his time with the Stones. Celebrity Net Worth estimates he had a net worth of $250 million before his death, with most of his money coming from the corporate entities he had with the Stones, as well as other business ventures, including breeding Arabian horses on his farm (via BBC News). He also collected antique and American Civil War memorabilia and classic cars, even though he didn’t drive.

While Watts’ life changed when he joined the Stones in the ’60s, he had to work hard at his craft and adapt to his bandmates, telling The Guardian in 2013, “The Stones were just another gig, but then we started touring around England … I was waiting to start another job, but I never went back to it.” And fans are glad to know he didn’t leave, because of the legacy he’s now left behind.