Home » Lifestyle » How to live longer: Your breathing pattern may predict how long you live finds study 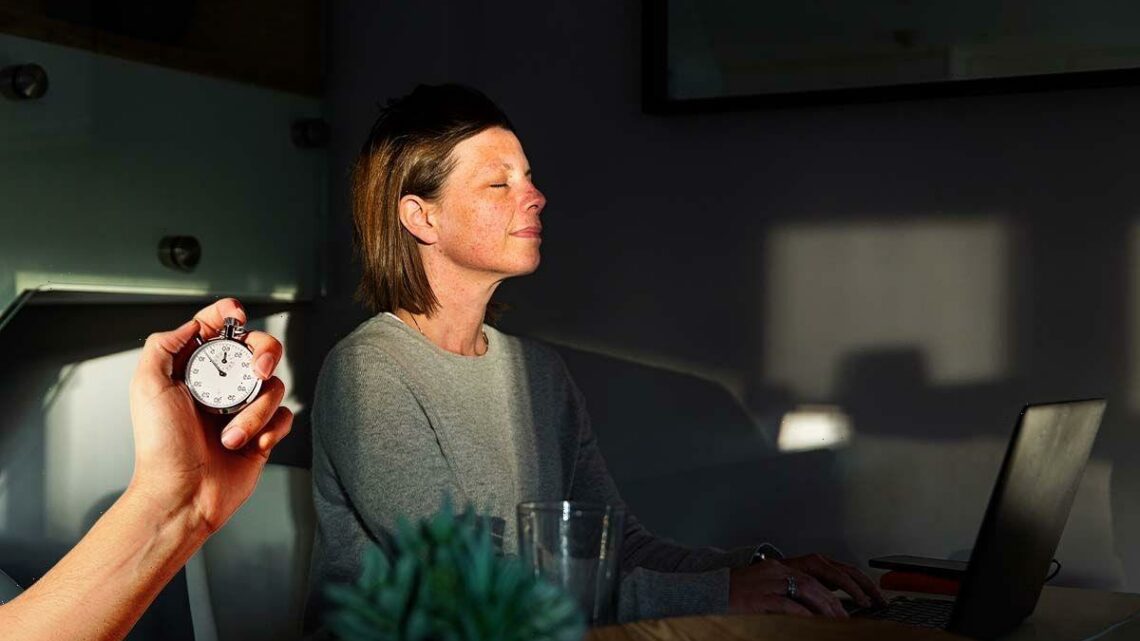 How to live longer: Your breathing pattern may predict how long you live finds study

Martin Daubney suggests a 'vegan tax' as they 'live longer'

Results from the study found those who experienced shortness of breath were more likely to die earlier.

This was found to be the case irrespective of whether or not the person smoked.

Furthermore, a cough in former smokers and a wheeze in current smokers was also found to be indicate of a shorter life expectancy.

Smoking, however, remained on the major factors in lifespan due to the increased risk of cancer and heart disease.

“Cough in former smokers, wheeze in current smokers and all those with shortness of breath require further investigations and disease-specific management.”

In a statement, the lead author of the study Kate Petrie said: “If older people are experiencing even mild respiratory symptoms, they may benefit from visiting their general practitioner for further investigations.”

Meanwhile, a pseudo cultural phenomenon originating in Australia has been found to have significant impact on life expectancy.

For years, tea was the dominant force in British hot drink culture, the streets were awash with the taste of the leaf and its accompaniments of sugar and milk.

However, in the background, coffee also proved to be a popular option.

During the 21st Century though, this has changed; now coffee is the nation’s favourite hot drink.

This has been driven in part by the arrival of antipodean coffee culture and the rise of the speciality coffee shop.

Now, tea rooms are less popular, with speciality coffee firmly taking over for Britons right across the country.

During this time scientists have also discovered coffee has several health benefits.

The most recent study has found coffee drinkers are less likely to experience a premature death.

Published in the journal Annals of Internal Medicine, the results suggest those who drank between two and a half and four and a half cups a day had a 29 percent lower risk of death.

A reduction in the likelihood of premature death was also seen in cases where the coffee was sweetened.

In this case the window was much narrower, with benefits seen if consumption was between one and a half and three and a half cups of coffee a day.

However, this does not mean coffee is a silver lined caffeinated bullet and it should be had with as few additions as possible in order to be most effective.

Furthermore, the study said it had relied on self-reporting and said other lifestyle habits may have a greater impact.

Amy Duggar Was FORBIDDEN from Doing Dancing With The Stars by Jim Bob Duggar: Why?