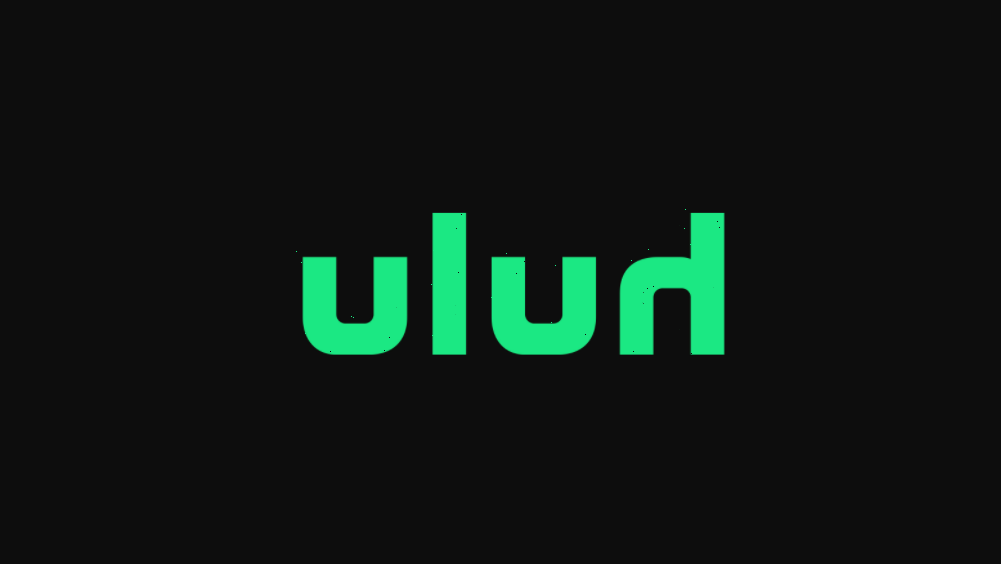 Hulu Brings Back ‘Black Friday’ Deal: 99 Cents per Month for One Year

Hulu is back with another aggressive Black Friday promotion, as the Disney-controlled service aims to boost its base amid the fiercely competitive streaming wars.

Starting at midnight Pacific Time on Thanksgiving Day (Nov. 25), new and eligible returning customers can sign up for Hulu’s ad-supported plan for just 99 cents per month for a year. That’s an 86% discount from the regular price of $6.99/month (and represents a $72 savings over the 12-month period). The offer is available through 11:59 p.m. PT next Monday (Nov. 29).

This year’s Black Friday promo from Hulu reprises its 2018 post-Thanksgiving-shopping offer of 99 cents monthly for 12 months on the ad-supported package. In 2019 and 2020, Hulu’s Black Friday deal was $2/month for one year.

Note that Hulu generates considerable advertising revenue, so it has a keen interest in growing its subscriber base on the ad-supported side — and keeping the wind at Hulu’s back. As of Oct. 2, Hulu subscribers rose 20% on an annual basis, to 43.8 million, and the service gained 1 million from the prior quarter. About 91% of Hulu’s customers are on SVOD-only plans.

Research has shown that consumers are receptive to special deals like Hulu’s 99 cents/month promo. But the subscription VOD sector also experiences high churn rates, with younger cohorts more likely to pay for a service for a few months before canceling it, a recent Deloitte study found.

In announcing the latest Black Friday promotion, Hulu touted its library of hit TV shows like “Family Guy,” “It’s Always Sunny in Philadelphia,” “Snowfall” and “The Bachelorette,” along with films like Hulu original “Vacation Friends” and acclaimed Hulu original series including “Only Murders in The Building,” “Dopesick,” “The Great” and “The Handmaid’s Tale.”

Separately, this week Hulu announced that it will raise the price of Hulu + Live TV packages by $5 per month effective Dec. 21, when it will also bundle in access to Disney Plus and ESPN Plus to subscribers. The change applies to both new and existing customers.