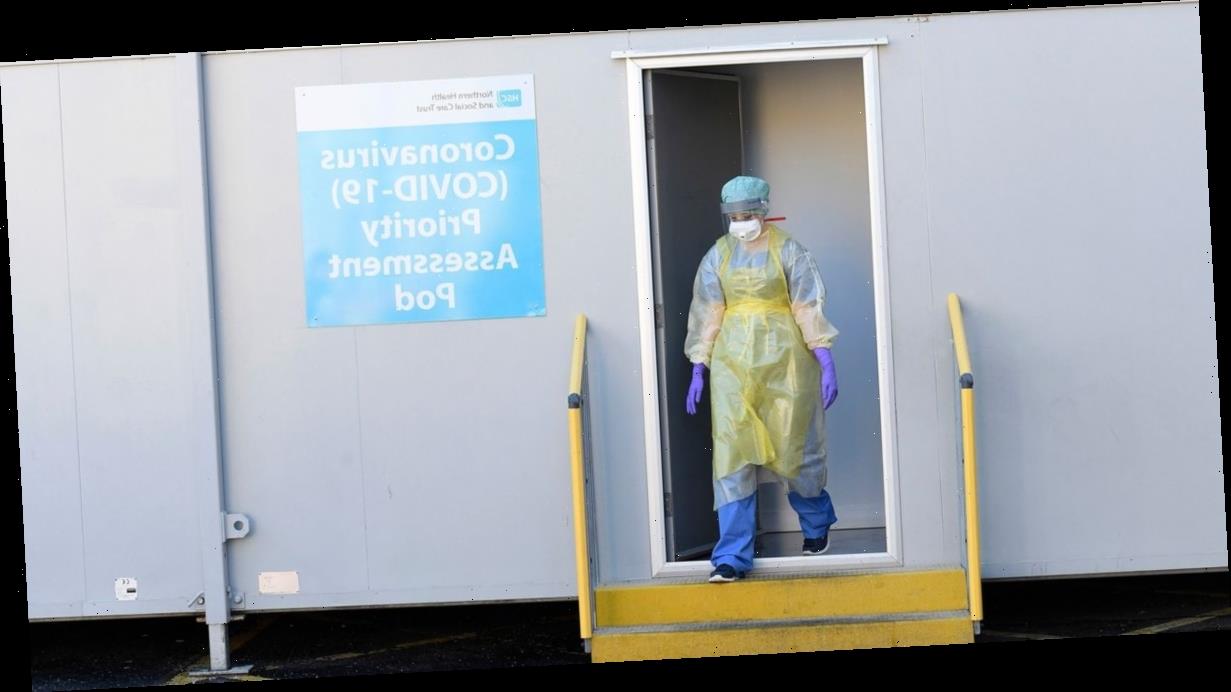 A hunt has been launched for the person who gave coronavirus to the first British patient to die of the disease.

One patient with underlying health conditions has died after testing positive for the disease – which it is believed was contracted in the UK.

The Royal Berkshire NHS Trust said the deceased was an elderly patient.

England's Chief Medical Officer Professor Chris Whitty said: “I am very sorry to report a patient in England who tested positive for COVID-19 has sadly died.

"I offer my sincere condolences to their family and friends and ask that their request for privacy is respected.

“The patient, who was being treated at the Royal Berkshire Hospital, was an older patient who had underlying health conditions.

"We believe they contracted the virus in the UK and contact tracing is already underway.”

The news comes as cases of coronavirus in the UK have more than doubled in 48 hours as the country moves towards the delay phase of tackling the virus.

Some 116 people have tested positive, including 105 in England, three in Wales, six in Scotland and three in Northern Ireland.

Just two days ago there were 51 UK cases.

Health authorities have released the areas where all of the current cases are in England – with 25 in London, 17 in north-west England, and another 17 in the south-east.

A further 15 patients have been diagnosed in the south-west, 10 in the north-east, nine in the Midlands and eight in east England.

The areas where four people infected with the disease are from have yet to be established.

The death follows the first British fatality from the deadly virus, which took place on February 28 on board the Diamond Princess cruise ship which was quarantined off Japan's Yokohama port after a coronavirus outbreak.