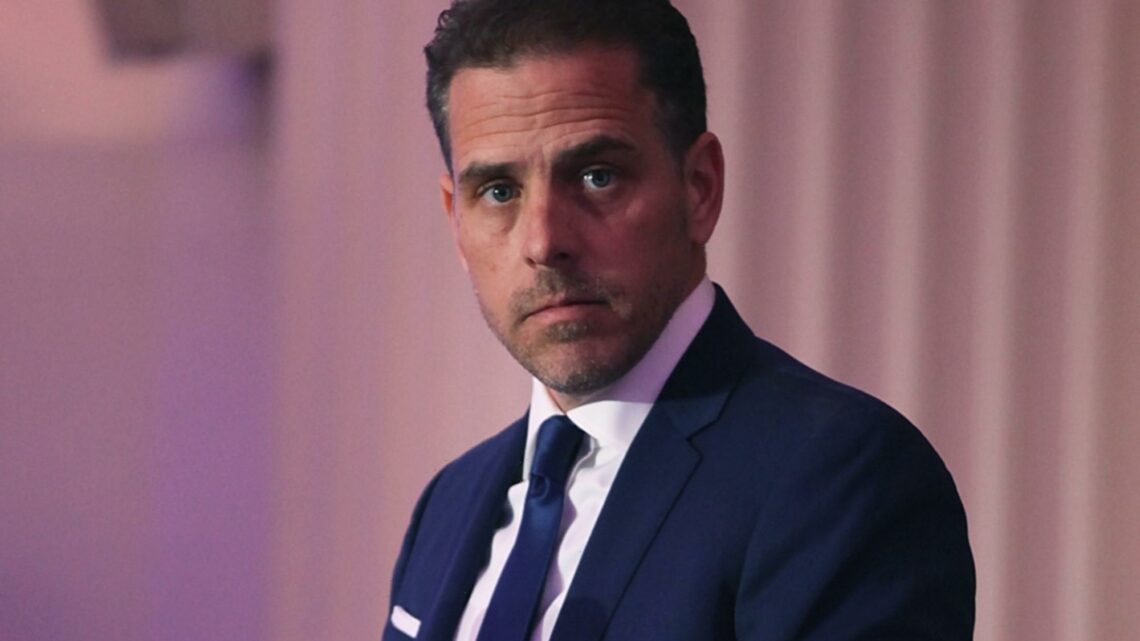 Lena Dunham trolled after fantasizing about being Hunter Biden’s wife

Hunter Biden has two words for those who think his artwork is overpriced: “F–k ’em.”

Eleven paintings by the President’s son are being shown by the George Bergès Gallery, which has estimated the work at a whopping $75,000 to $500,000.

According to the Washington Post, White House officials helped draft a document to keep purchasers confidential — including from Hunter himself — to stave off efforts to curry favor with the administration.

When asked during an appearance on the art-world-fave podcast, “Note Bene,” about his response to the hubbub and headlines over the prices and potential favor-seeking collectors, Biden quipped, “Other than ‘f–k ’em?’”

Biden told hosts, Vanity Fair art columnist Nate Freeman and curatorial services founder Benjamin Godsill: “I never said what my art was going to cost or how much it would be priced at. I’d be amazed if my art had sold for $10, just because the first time you ever go about it is the idea someone is attracted to your art, let alone that they would pay something for it.”

“The value of an artist’s work is not necessarily determined by the price,” Biden muses. “The price is completely subjective and sometimes has nothing to do with anything other than the moment.”

To make his point, Biden points to Maurizio Cattelan’s $120,00 work, “Comedian,” for which the artist famously taped a banana to a wall with duct tape at 2019’s Art Basel.

“It means something, and it meant something to someone. I am not saying I would be as audacious, or as presumptuous, as to tape a banana to a wall and try to sell it. But I think I’m doing stuff,” he says. “Or at least I spent a lot of time — as my brother would say focus on the beautiful thing — I spent a lot of energy on this.”

Biden also admits as the son of a prominent politician, he has a platform that other struggling artists don’t. 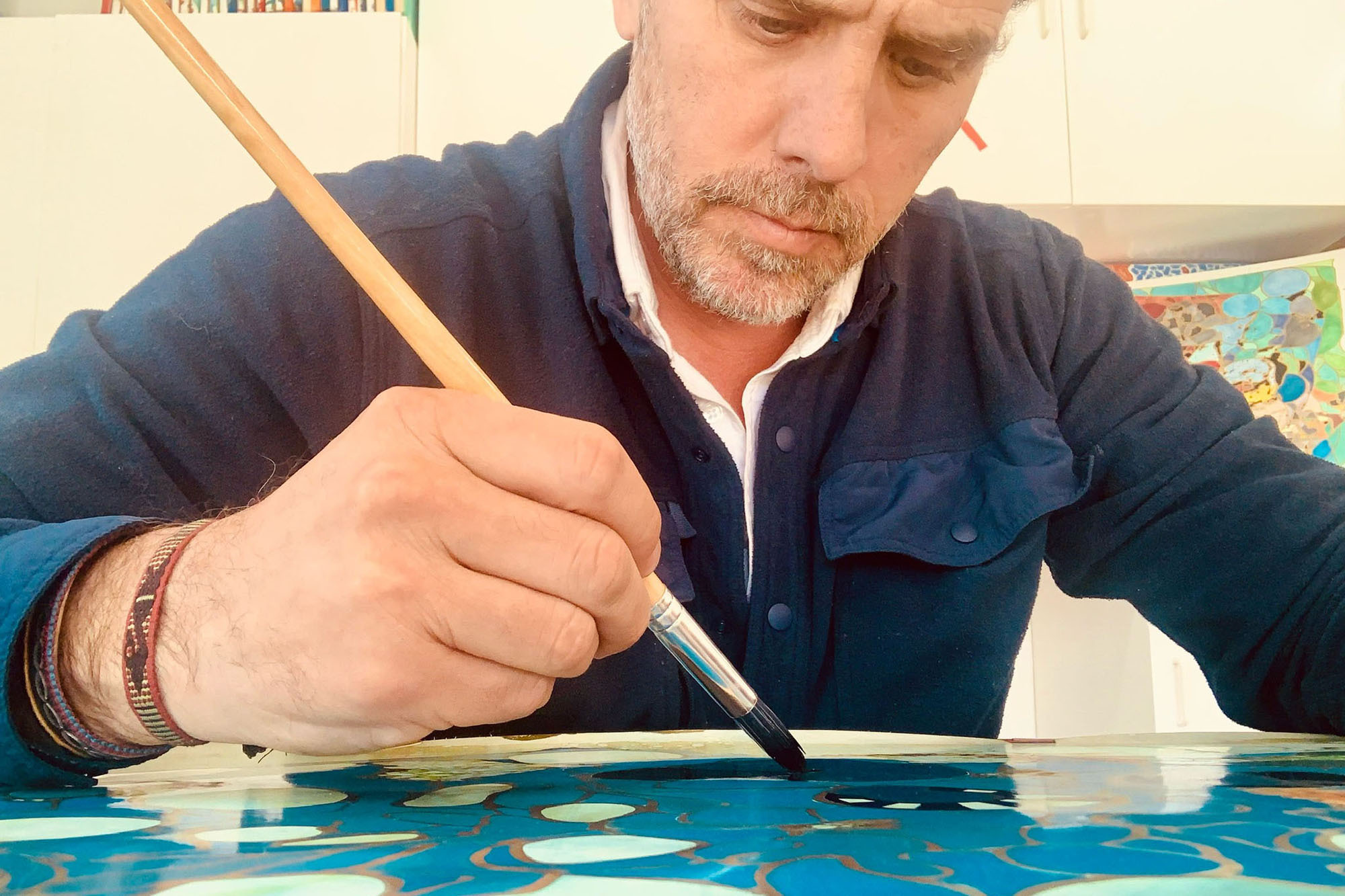 “It’s been the unfair advantage of my whole life at different levels,” he says. “My father has been a senator since the time I was two years old. It’s a hell of a lot easier to get noticed not only by the cop who pulls you over for speeding but also by the school or whatever the endeavor may be. Or the law firm, or the whatever.”

He continued, “While at the same time, it has also made me realize if you don’t come with the goods it can really be a horrible experience. I don’t do this lightly and I don’t do this without the knowledge that there are so many incredible artists that never get the chance to fund a gallery or to share their art with the world.”

Biden is also aware that because of who he is, his work will be widely viewed, joking that he has gotten to “share it with the entire viewing audience of Fox News, OAN and Newsmax.”

He said: “I think I am the most famous artist in the MAGA world.”