Home » Lifestyle » I make up to £4,000 a month selling my used underwear online 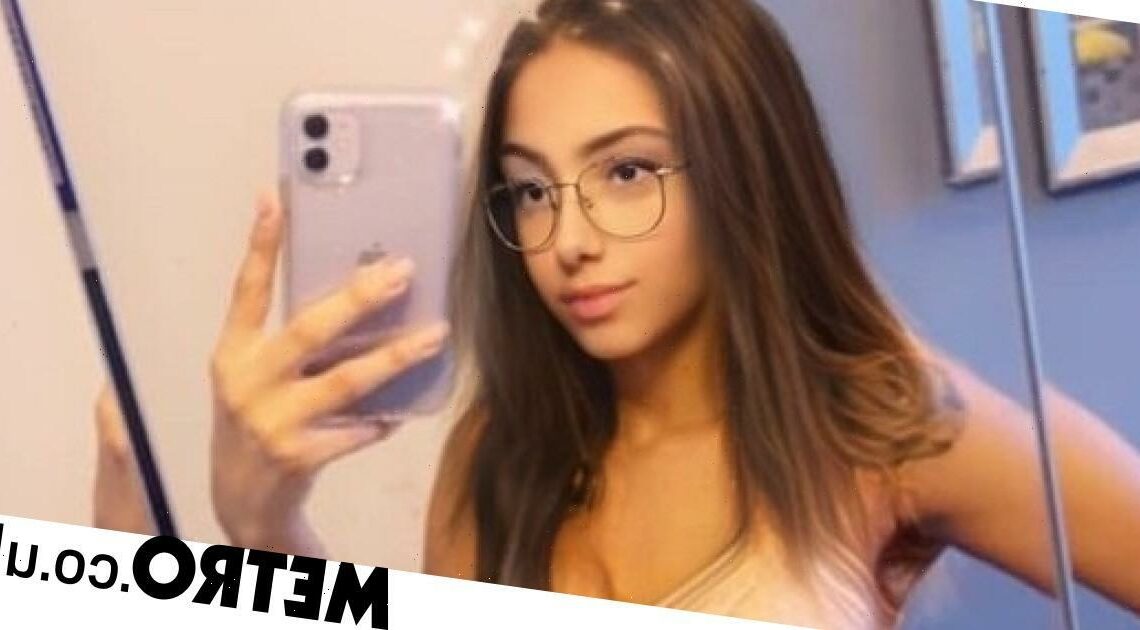 I make up to £4,000 a month selling my used underwear online 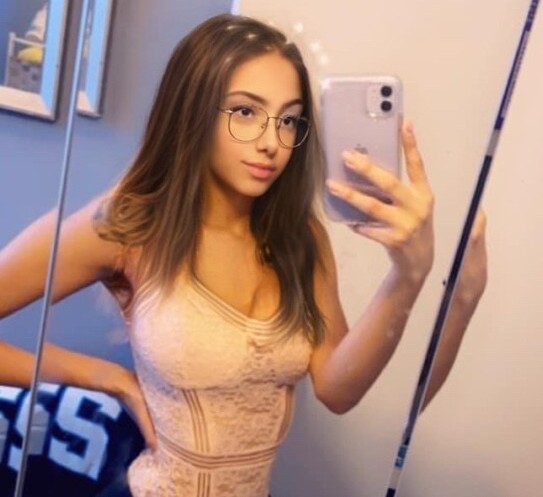 As I uploaded a photo of myself in a lace thong and matching bralette, I thought about what caption I should put with it. I settled on ‘I’m down for anything’.

It was my first time selling used underwear online and within days, strangers on the internet began messaging me, requesting I do various activities – including s***ing myself – and then send my lingerie to them.

That’s when I realised maybe being down for ‘anything’ was the wrong choice of word.

Eventually I found a buyer I was comfortable with (who wanted me to send the items as is), wrapped up my underwear ready to post to him in America, and then cashed in my sweet reward.

I can still remember how scared I felt at the post office, because of what was in the parcel. But as it was vacuum sealed and in a box, I knew there was no way people could know what was inside and, thankfully, they didn’t ask.

That was in April 2019 – and just over two years later, I’m still selling my used underwear online and making more money than I do in my full-time retail job.

I first got into it when I was a 22 and at uni, and longed for an extra source of income. Having moved out of my childhood home at an early age I was ready for a level of independence that afforded me some extra comfort in life.

I had heard through friends and social media about people selling their used items online so I scoured websites to suss out how it all worked.

I was so shocked that girls were making good money selling their underwear. I mean, it’s not something you really think about being a job opportunity.

I didn’t jump right into it straight away though. I’d never done anything like it before – I didn’t talk sexually to guys I didn’t know – so at first, it felt a little overwhelming.

I also thought about what my friends and family might think and if it was something I wanted to be attached to. But I did some more research and in the end, the opportunity to make money was too good to pass up, even if it was just going to be a few hundred pounds a year.

I chose a site devoted to connecting people looking to buy and sell used items, typically underwear, and created my my profile – initially only giving my first name and age.

Then I nervously uploaded my first photo. It felt scary that there was a sultry picture of me on the internet. It was something I’d only sent to boyfriends in the past but now it was online for everyone to see.

At first, after creating my profile, I felt anxious about what I was doing and there were so many times when I I almost backed out – but the prospect of earning money was the deciding factor in me staying.

A week later, I’d made my first sale – which was around £70 – and the rush I felt from it was exhilarating. I couldn’t believe what was happening.

The excitement really came though when I saw the money hit my bank account and it made me realise I should put more effort into what I was doing, from uploading more products to interacting with potential buyers.

So for example, if a customer asked if I had anything red or lacy, I’d encourage them to ask what they would like me to do while wearing it. This could be anything from going for a jog in it and getting a bit sweaty to more X-rated stuff like pleasuring myself.

I expected the latter so wasn’t too bothered when the requests started becoming a bit more specific. I just knew that I didn’t want to meet anyone in person or share personal details with them.

Now, if I don’t have the item they’re looking for, I can just order it online to be delivered to me the next day.

If I’m happy and comfortable to accommodate the request, I’ll accept it, do the activity and then mail off the item to the client. It’s not just underwear either – sometimes people will request socks, tights, skirts or even dresses.

I’ll charge around £50 for underwear but more if there are any special requests outside of wearing it for 24 hours.

There can also be a bit of back-and-forth with the whole process – they sometimes want to know what you’re up to, what you’re doing with the underwear and how you’re doing it. I’m happy to oblige but I’m also confident in knowing where the line is with what I’m uncomfortable doing.

That includes soiling myself. There’s no shame or judgement from me about doing that, it’s just something I don’t want to do.

One customer only wanted me to cook a meal while wearing the lingerie. Nothing sexual – just cooking food. He didn’t even specify what he wanted me to make so I just cooked my dinner and I got £200 for it. I had to send a video along with the underwear to prove it, which was kind of funny.

Today, I have about 20 regular customers who keep coming back each month and anything on top of that is just a bonus.

I’ve built a rapport with my regular clients and even though I don’t really share too much about myself with them, they open up to me about their lives and I listen.

I quite like that because some of them feel like my friends. When I’m in conversation with them, I sometimes even forget that they’re customers.

I didn’t expect it to be so personal. I thought it was just going to be a transaction with no questions asked. But it’s more about developing relationships with people, they like you and that’s why they buy your stuff.

On average, I make about £1,400 per month but sometimes I’ve made close to £4,000. I know that if I wanted to earn more, I could quit my full-time retail role and run this as my regular source of income but I like having my day job and this on the side because it’s more stable.

I’m always worried that I might not be able to make enough selling my items to cover my expenses. My day job gives me that freedom to not worry about that.

I’m also not completely open with my family about it because I’m not ready to share this side of myself with them yet, so I keep my retail job for a sense of stability. A few open-minded close friends – who have OnlyFans accounts – know so it’s nice to be able to confide in them.

I’m not that fussed that most of my friends and all of my family don’t know about what I do because it’s not really something that I want to discuss with them anyway.

I’m so glad I decided to take the plunge.

I don’t see myself stopping anytime soon and I think it’s important to share how it all works from the perspective of someone who actually does it so that it’s normalised.

At the end of the day, we all just want to make a better life for ourselves – if you can do that in a safe way while also providing a service that benefits others in a shame-free environment, why not?

June garden jobs: What to do in the garden this month – top 4 ideas