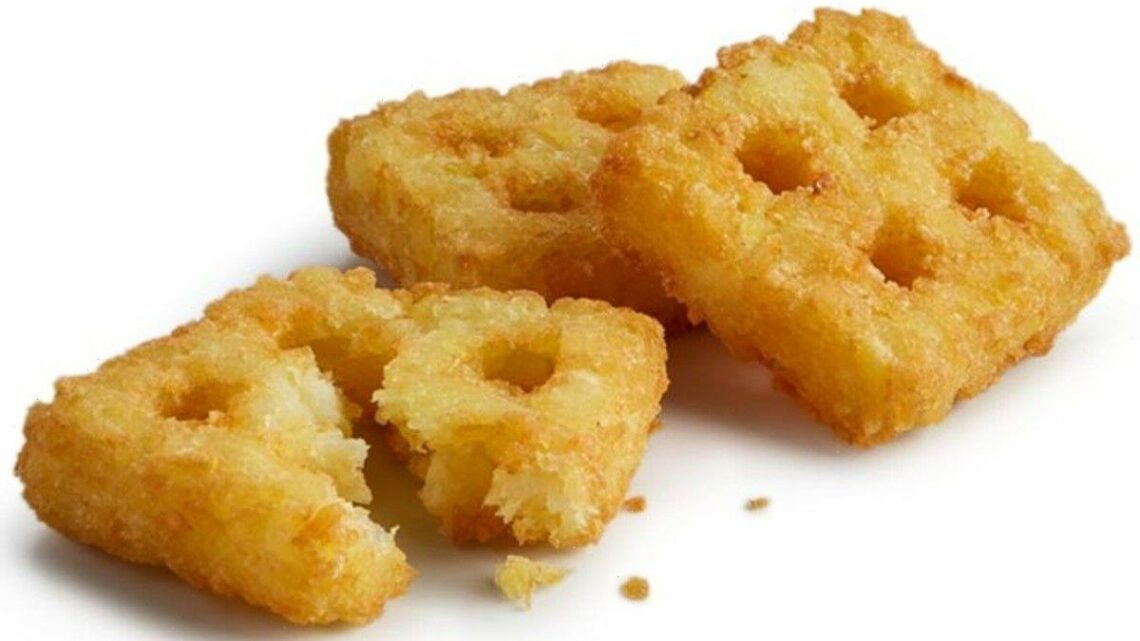 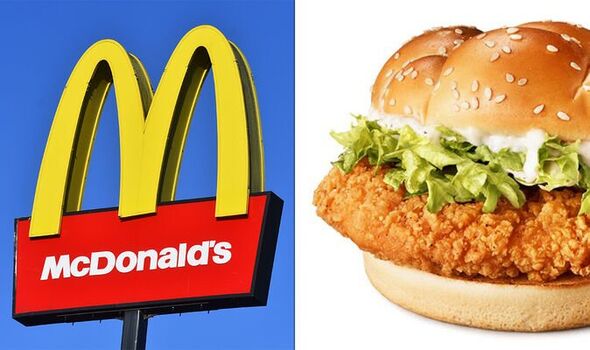 McDonald’s has added five new menu items to its range, which are now availabe to order in any restaurant across the country. As well as a new McFlurry flavour and melted cheese-filled Nachos, the fast food company’s new menu consists of the McCrispy burger and potato waffles.

The McCrispy is a 100 percent chicken breast fillet in a crunchy coating in between two sourdough-style sesame-topped buns.

It also comes with iceberg lettuce and mayonnaise.

The most important part of the burger – the chicken – was the best chicken I’ve ever tasted from McDonald’s.

It was essentially a Chicken Select but verging on square-shaped, instead of being long.

True to its description on the McDonald’s menu, the chicken was crunchy on the outside and tender on the inside – just as fried chicken should be.

The flavours also packed a punch. It had a slight kick to it and I could taste hints of paprika and black pepper.

Although I will miss the Chicken Legend, which has been taken off the menu permanently, I think the McCrispy is better.

The chicken is chunkier than the Legend and has more flavour.

As for the lettuce, it was perfectly crunchy and fresh – no trace of staleness in sight.

McDonald’s described the sesame bun as “sourdough-style”, and even though I disagree with that, it was the poshest bread I’ve ever had at the fast food chain.

It was lightly crisped on the outside but soft on the inside – the sesame seeds a good addition to both its taste and texture.

As well as the McCrispy, I also tried the potato waffles. Available only until 11am, the pack of three waffles is the newest addition to McDonald’s breakfast menu.

The waffles are square-shaped with four tiny holes in them – not unlike the frozen potato waffles available at supermarkets.

Crispy on the outside and fluffy on the inside, they snack was the perfect texture.

Although a little oily, the waffles worked well with ketchup or mayonnaise, as well as large cup of tea.

They are definitely a side dish I will be ordering for breakfast in the future, along with a bacon bap and McDonald’s hash brown.

As well as the McCrispy and the potato waffles, customers can treat themselves to another new burger at McDonald’s

The fast food chain is bringing back the BBQ Bacon Stack, which was removed from the menu in July last year.

The burger, is made up of two juicy British and Irish beef patties, topped with pepper jack cheese and bacon.

It will set fans back £6.89 for a large. Sadly, due to its addition, McDonald’s has had to axe the Big Tasty burger.

As for the McFlurry, its flavour is Cadbury Twirl.