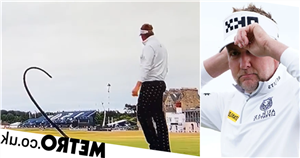 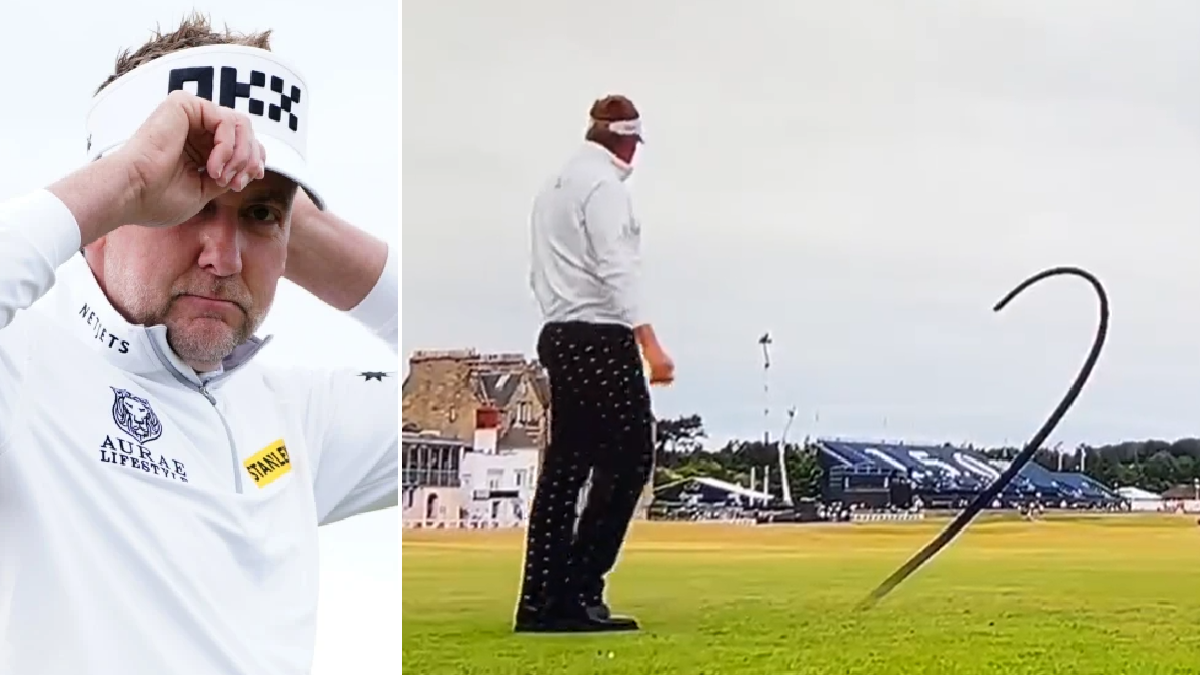 LIV Golf rebel Ian Poulter was booed on the first tee as the 150th Open Championship began at St Andrews.

The 46-year-old is one of 24 players in the field who have signed up to the controversial Saudi-backed breakaway series and was the first of those to go out in the morning.

Poulter’s response was almost to miss the widest fairway in golf with his mid-iron heading well left across the 18th fairway.

His ball finished just a couple of yards short of the out of bounds line which borders The Links road on the fringe of the course.

Poulter produced a good recovery, however, and made par at the 355-yard first.
On the eve of the tournament R&A chief executive Martin Slumbers insisted banning LIV Golf rebels from next year’s Open is “not on the agenda”, but has not ruled out changing the championship’s entry criteria.

In a surprisingly strongly-worded statement before taking questions in his traditional pre-tournament press conference, Slumbers said the Saudi-funded breakaway was ‘entirely driven by money’ and not in the ‘best long-term interests of the game’.

The PGA Tour has suspended members who have competed in the breakaway without permission, while the DP World Tour fined players £100,000 and banned them from last week’s Genesis Scottish Open, but saw that temporarily stayed on appeal.

Tiger Woods, a two-time Open winner at St Andrews, was an afternoon starter alongside newly-crowned US Open champion Matt Fitzpatrick, and Max Homa.