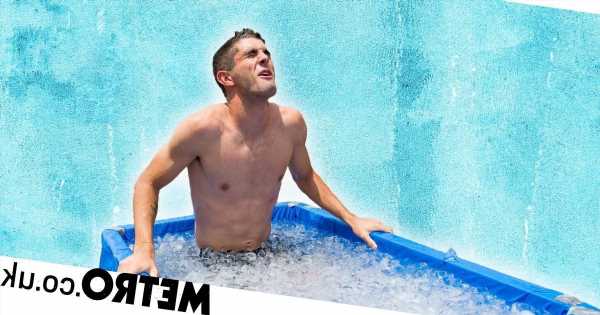 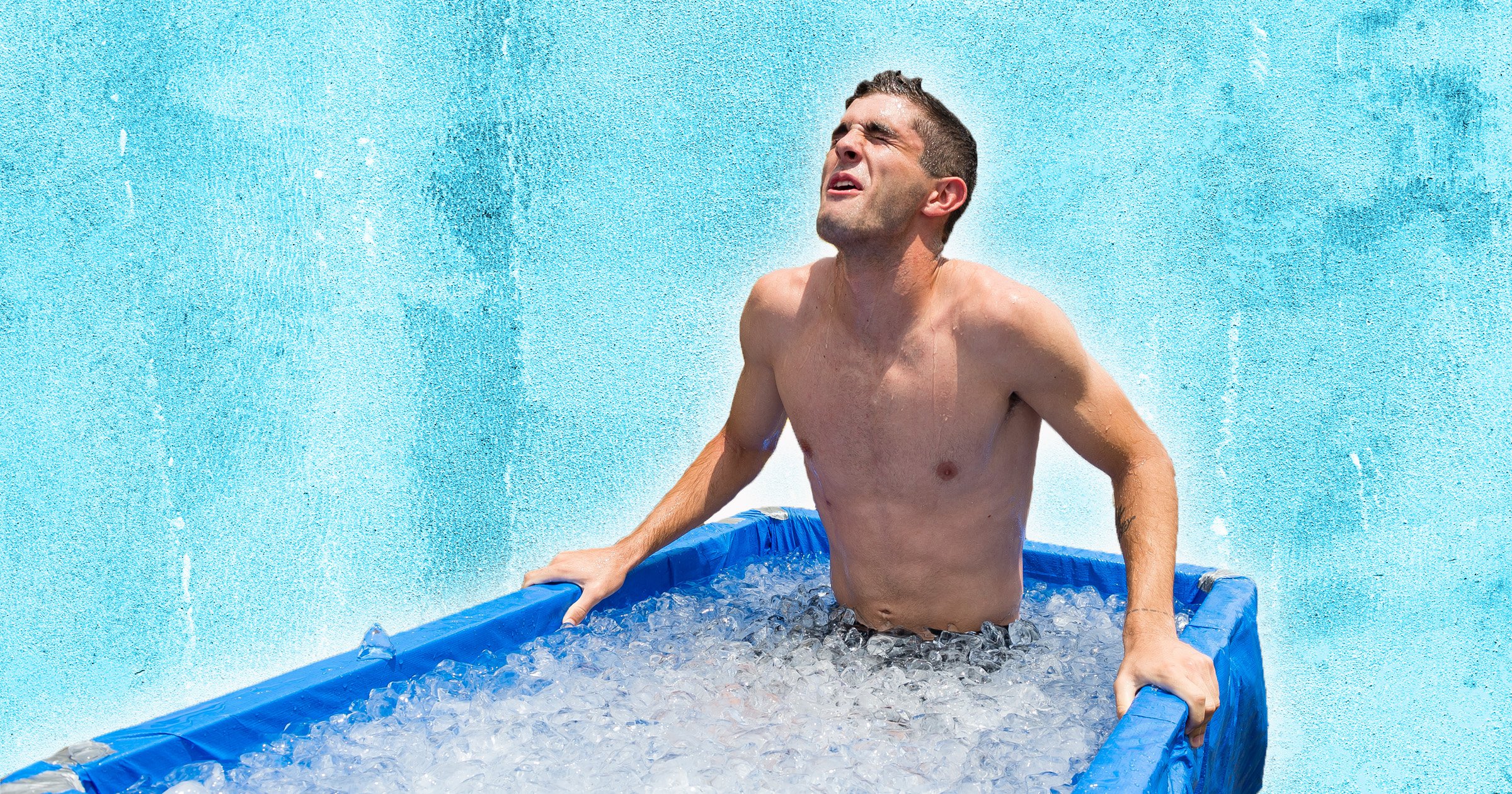 For years we’ve thought that ice baths and frozen packs can speed up recovery for sore muscles – particularly after playing sport.

But a recent study suggests otherwise.

New research shows that not only may this process be ineffective, but it also can slow recovery time down all together.

Published last month in the Journal of Applied Physiology, the study used electrical stimulation on 40 mice to make their calf muscles contract repeatedly –  creating a similar condition to a tough leg workout at the gym.

They then gathered muscle samples immediately after the ‘workout’ and placed ice on half of the mice. Over the next two weeks, researchers continued to collect samples.

Those mice who didn’t receive an ice treatment experienced a very quick pro-inflammatory response. So much so, that by the third day many of their damaged fibres had gone. After two weeks these mice had fully healed.

However, the group with the ice had a much slower inflammatory response and it took seven days for their bodies to get rid of the damage. What’s more, after two weeks their muscles weren’t fully healed.

For a little more context, when you workout – such as lifting weights or running – you’re placing extra pressure on your muscles. As a result, this can lead to micro-tears through the tissue.

For smaller tears your muscles will heal – causing you to get stronger. The faster this happens the quicker you can get back to exercising and improve your fitness.

But this study demonstrates that ice packing damaged muscles can actually slow down this recovery process – which may cause delays to your fitness goals.

Of course, it’s worth pointing out that this study was done on mice so – despite the animals having similar muscle make-up to ours – more research will be needed to see if similar results occur in humans.

It definitely gives us something to think about in the meantime, though.