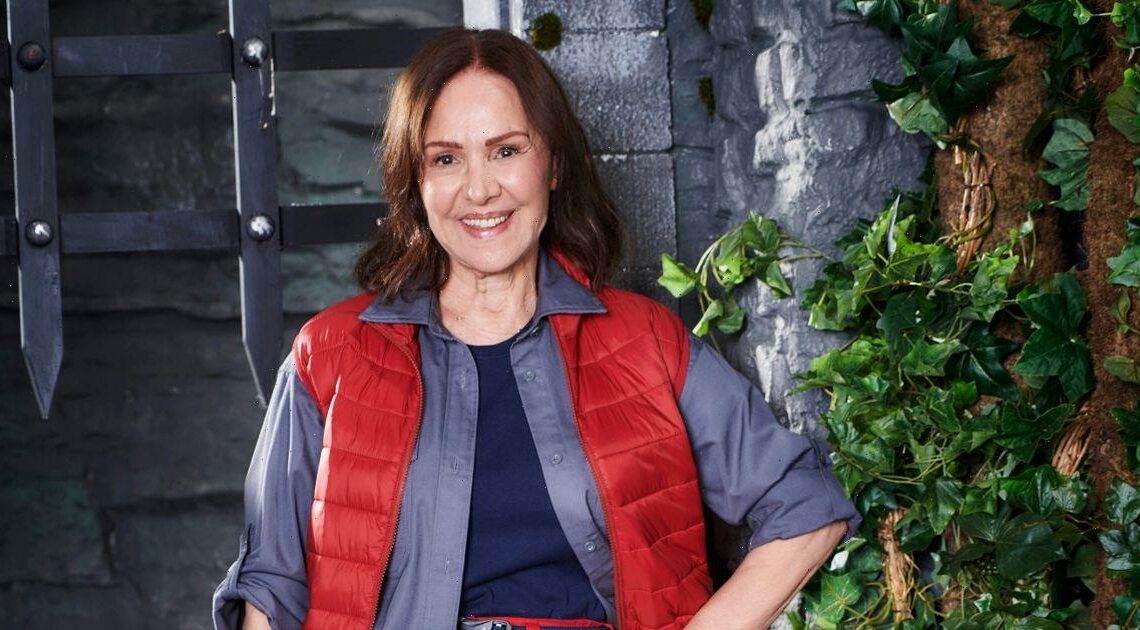 I'm A Celebrity… Get Me Out Of Here! star Dame Arlene Phillips is taking no chances, having now trademarked her name.

The former Strictly Come Dancing judge will tomorrow appear alongside the likes of Naughty Boy, Frankie Bridge and Richard Madeley and prepare to make Gwrych Castle in Abergele, North Wales, their home.

While she will be cut off from the outside world for several weeks, the 78-year-old has gone to extreme lengths to protect her name.

It's been reported by The Sun that Arlene will walk away from the haunted castle with an estimated £100,000 for her stint on the show, adding to her estimated £2 million fortune.

Arlene, who is the oldest contestant to appear on I'm A Celebrity… Get Me Out Of Here! revealed that she was warned by her family to not take part.

She said: "I have never experienced anything like this before, but you only live once and it will be something so different.

"Aside from my family, I will really miss my notepad and pencil. I've always got ideas spinning around."

She also predicted that her Strictly pal Craig Revel Horwood will think she's bonkers for taking part as she said: "Craig will say, 'Darling, are you mad?!'

"I still can't believe I'm doing it either but I admire everybody who has done the show."

Arlene said it's the reaction from all other celebs after doing the show that has inspired her, with the star adding that people have told her that it has added something new to their lives.

Arlene confessed she hopes to host a ballroom dance competition in the castle, confessing that she also hopes someone in the camp can sing to add to the glitz and the glam of the experience – though it won't be quite what she's used to.

I'm A Celebrity… Get Me Out of Here! starts on Sunday, November 21 at 9pm on ITV.

For more of the latest showbiz news from Daily Star, make sure you sign up for one of our newsletters here.