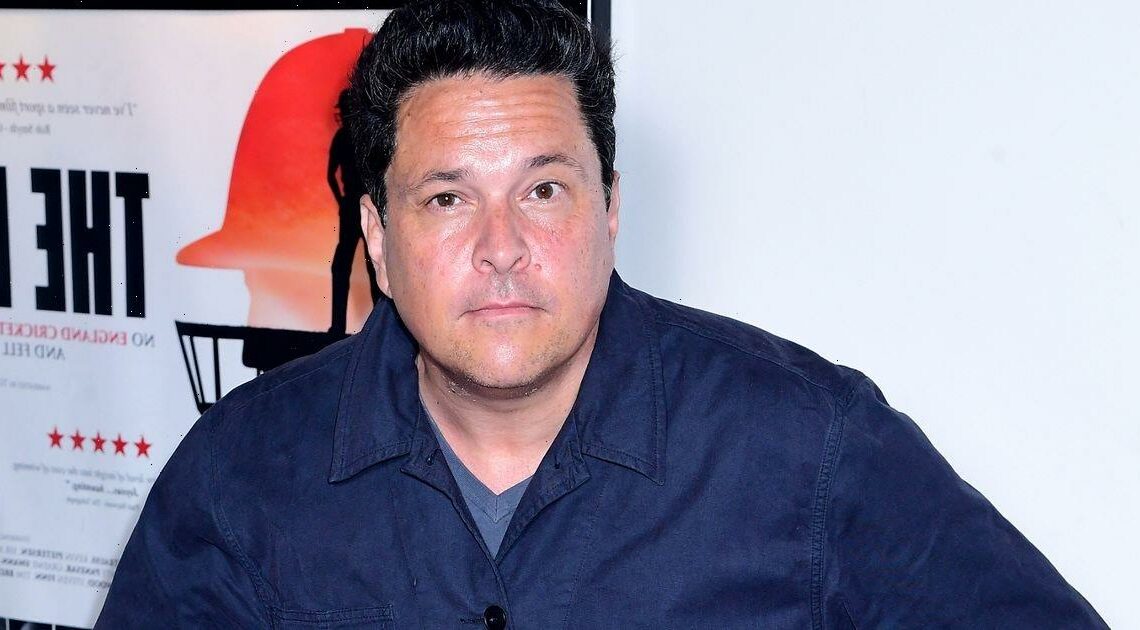 I’m A Celebrity star and comedian Dom Joly got more than he bargained for when he bought a hot air balloon.

As the star confessed that he ended up flying over randy couples romping in fields.

Comedian Dom, who first found fame as the star of hidden camera show Trigger Happy TV, said it was "quite interesting stuff" to see couples romping from his hot air balloon, but insists he's not a "voyeurist".

Explaining the incident in more detail, Dom said: "I did buy a hot air balloon and you see some very strange things because it’s very quiet, people don’t notice you.

"I have seen some…. let’s just say interesting stuff. Certainly, couples getting amorous in fields.

"I am not saying I am a voyeurist hot air ballonist but it’s good place to people watch… lets leave it at that."

Dom reveals all when he is a contestant on tomorrow night’s celebrity special of Beat The Chasers.

The big five that the celebs will be competing against are The Beast, The Menace, The Governess, The Dark Destroyer and The Vixen.

Paul "The Sinnerman" Sinha could not take part as he was unwell when filming took place.

Informing his fans on Twitter, Paul said: "New episodes of Beat the Chasers are on their way. Unfortunately, I wasn't well for the recordings and couldn't join in this time around. I'm feeling much better now. X."

For the time being, Paul has been replaced by 47-year old Brainiac Darragh Ennis who goes by the name The Menace.