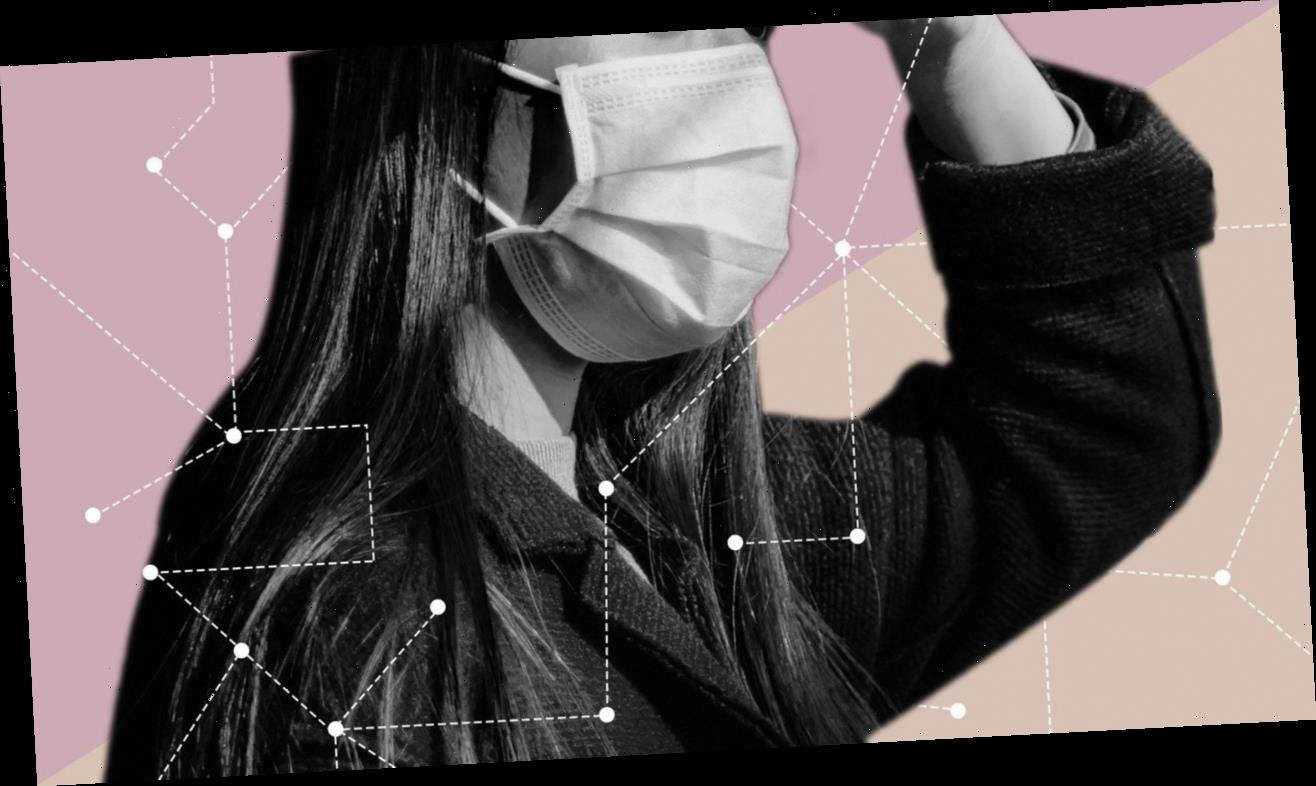 I live in the epicenter of the American coronavirus outbreak, 3.7 miles from the hospital where the vast majority of Americans death have occurred (and where two of my children were born) and six miles from the elderly care facility where more than 50 residents and staff have been experiencing symptoms. I have three children in our local elementary schools, ages 11, 9 and 5, and a husband who works as a hospital administrator. As you read this, it’s a weekday and all three of my kids are home—every school in our district is closed.

Barely a week has passed and already I can’t remember when I first became aware something was happening. In late January the first U.S. case of coronavirus appeared in a city about 25 minutes north of us. A month later the patient was pronounced fully recovered. No one else had contracted the virus.

Last week, though, my husband came home and told me there were going to be more cases. It barely crossed my radar. The first case hadn’t turned out to be a big deal, these wouldn’t either, I reasoned. I had bigger things to worry about, like getting my son into summer farm camp with his friends before it filled up.

A day or two later, I sent my neighborhood friends a slightly tipsy message after drinks with a few fellow Little League moms. I smile into the camera and tell them my husband and I just had a very deep discussion about coronavirus—did they see the email that one of the local high schools is closed tomorrow because of it? Maybe we really should stock up on emergency supplies. “I may end up doing that tomorrow,” I say with a giggle. “I’ll let y’all know, I’ll send you links if I figure it out.”

Already, I look back on those giggles and feel embarrassed for not taking the news more seriously. Which is ironic, considering my lighthearted tone was borne from the worry that my friends might think I was taking the situation too seriously. And that’s how it’s been every day since. My perseverant inner voice asking, Am I worrying too much? Am I worrying enough?

There’s a significant amount of fear related to both of those questions—and answering them doesn’t occur in a vacuum. The choices I make are witnessed, and judged, by my neighbors who are making them alongside me. It’s why I followed through on my late night message and spent over $300 on every dry and canned good my kids will eat at Costco, but didn’t mention to anyone else I was doing so. It’s why I smiled and nodded as my neighbor told me he was staying as far away from the “hysteria” as possible, but still sent my husband rushing around town looking for hand sanitizer (he texted that the employee at Rite Aid laughed at him when he asked, their shelves long depleted). And why I resorted to ordering 64 ounces of 99% rubbing alcohol and 32 ounces of aloe vera to make my own sanitizer at home. It’s also why I kept my son home the last day his school was open due to a 99.6 degree temperature the night before even though it was back to normal the next morning.

Two days after my stockpile shopping trip, Amazon Fresh and Instacart stopped showing available delivery windows. At the same time, our neighborhood Facebook group was flooded with photos of entire sections of Costco, Target and local grocery stores stripped bare. People were asking, “Why is toilet paper the thing everyone is hoarding?!” I don't have a great answer to that question, but I do have a brand new package of Costco toilet paper in my garage.

Today the store shelves are pretty much full again. Looking at them, you’d never know the frenzy you missed. Amazon Fresh and Instacart are making deliveries once more and a friend even texted she was able to order some Honest Company hand sanitizer online. But the spread also continues. Kids at a nearby elementary school were contained as soon as they came off the bus Wednesday morning after staff discovered a class volunteer tested presumptive positive for coronavirus. Reports have also emerged that government limitations on who could be tested may have led to undetected cases spreading here for up to six weeks already. It’s becoming clear our sense of security will continue to ebb and flow in the coming days. As one of my friends recently texted, “It is interesting to see the differentiation in personalities and response to crisis.” There are those trying to keep perspective and reduce alarm and those focused on limiting the spread to at-risk populations at all costs.

Each day, we’re all trying to make the best decisions we can. On Wednesday night around 8pm, our school superintendent made a big one: Effective immediately, all schools in our district are closed for up to 14 days. Teaching will continue, at home, via the internet.

As my husband said once he came downstairs from tucking in our kindergartner, “What worries me is this thing isn’t gonna be gone in two weeks.” For the foreseeable future, I’m a working mom with no childcare, overseeing the daily lesson plans of a kindergartner, a 3rd grader and a 5th grader.

At this moment, the biggest line in the sand being debated in our text strings, our video chats, and our Facebook groups is if our kids should be in school. It’s not as black and white as you might think. We want to keep our community and our kids safe, of course we do, but we also need to work to support that community and feed those kids. None of the schools in other neighboring districts are closed, making it harder for parents to explain to some employers. I'm lucky that I'm a writer who works from home so at the very least, I don't have to stress over explaining to my boss why I will no longer be coming into the office.

Still, my worries have been percolating. Are the kids really as fine as they seem in the face of all this talk about a global pandemic? Am I doing an adequate job explaining what’s happening? Should I Amazon Prime school supplies and a whiteboard while delivery people are still willing to come to my house? Will I ever get any real work done again?

I also worry about the people around me who are dealing with larger consequences. One of my closest friends has been traversing the country over the past several weeks to support her mom through ongoing cancer surgeries and treatments. She was just informed the doctors don’t think it’s a good idea for her to return next week. I’ve reached out to a friend whose son has Type I Diabetes, and another whose husband is immunocompromised following his own bout with cancer, offering to go grocery shopping or run errands if their family reaches a point they feel they need to stay home.

Despite the worry, I’m trying, and mostly succeeding, to feel lucky. Lucky to have a school district willing to fight this novel virus with a novel approach. Lucky to have the ability to work from home, as I know many do not. Lucky not to be scrambling to feed my kids without free school lunches. Lucky to have neighbors I know will look out for one another. And so, so lucky that no one in my family is immunocompromised and especially vulnerable.

Tomorrow I’ll take my first stab at tackling my new reality. If nothing else, at least I know we won’t run out of toilet paper.

Stephanie Morgan is the founder of Modern Parents Messy Kids. Follow her at @modrentmessykid.