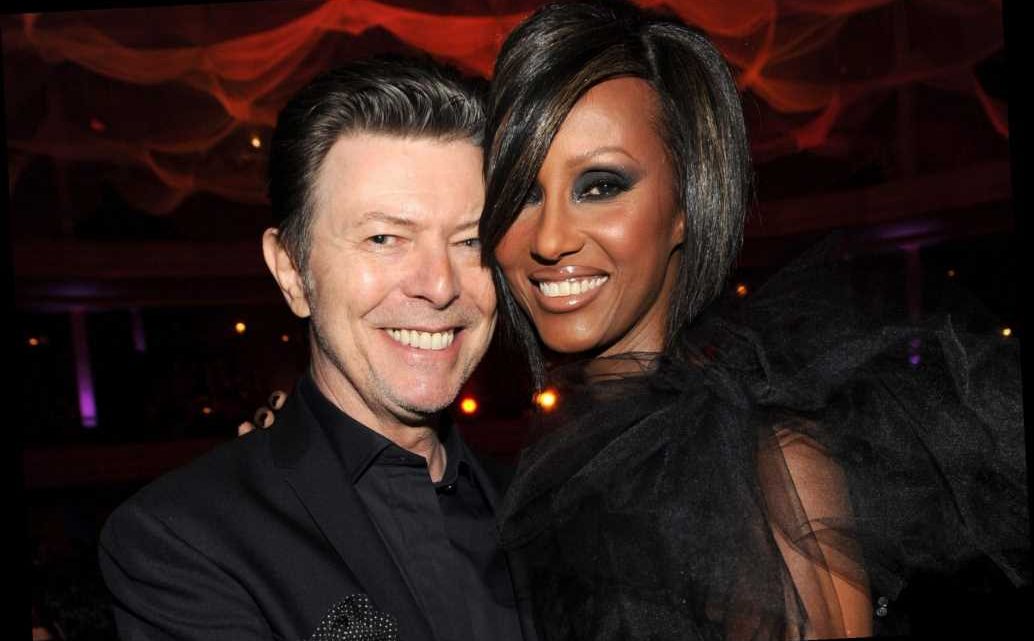 Iman paid an emotional tribute to her late husband David Bowie over the weekend as she honored his birthday and death.

On Friday, Iman posted a quote to Instagram that read, “If I had a flower for every time I thought of you … I could walk through my garden forever.” She captioned it, “Jan 8th #BowieForever.”

January 8th would have been the rocker’s 74th birthday.

The 65-year-old model went on to share several posts to commemorate the “Ziggy Stardust” performer, who died of liver cancer at age 69 on Jan. 10, 2016.

“Forehead kisses are kisses meant for the soul. #EternalLove #BowieForever,” she captioned a black and white photo of herself and Bowie under an umbrella.

The couple were married in 1992 and had one daughter together, Lexi, who is 20.

Bowie’s son, filmmaker Duncan Jones, also spoke out on the anniversary of his father’s passing.

“Today marks five years since dad died. We are all a little sad, coping individually in our own ways,” he tweeted. “But it’s both remarkable & delightful that dad is still so clearly loved by so many. Yes, he’s missed… but with so much of ‘him’ in the work he made, he’s clearly still here.” 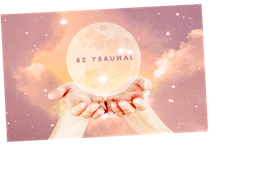 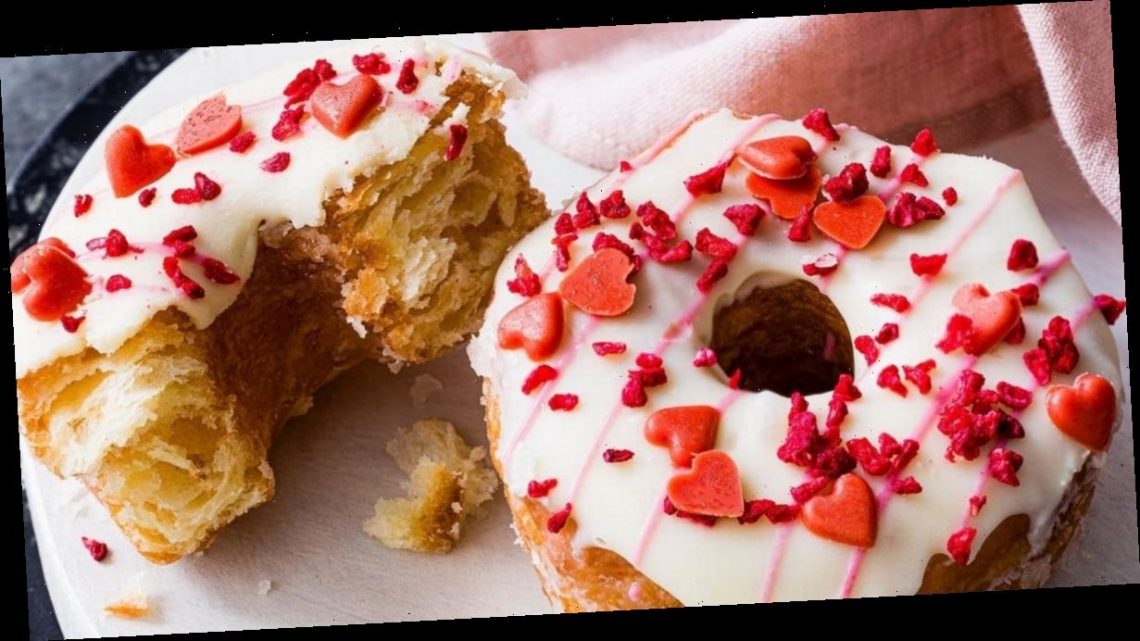 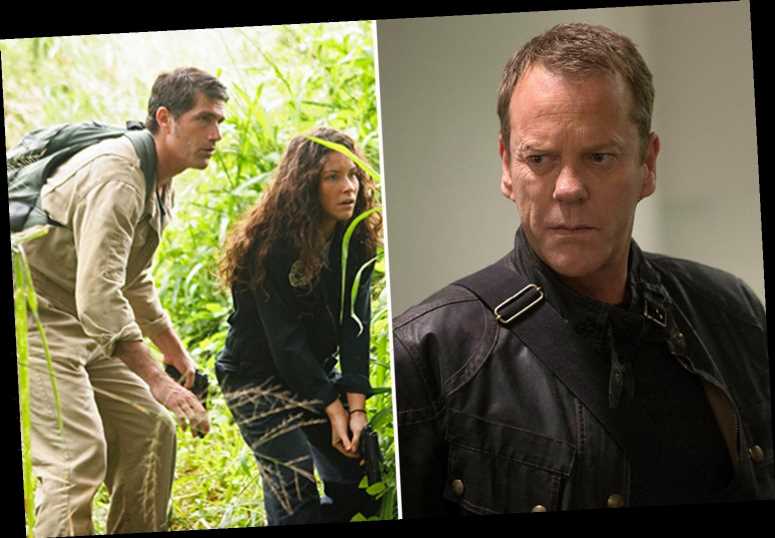 01/28/2021
Disney+ doubles TV collection with huge drop of classic shows including Lost and 24 – here’s the full Star line-up
This website uses cookies to improve your user experience and to provide you with advertisements that are relevant to your interests. By continuing to browse the site you are agreeing to our use of cookies.Ok