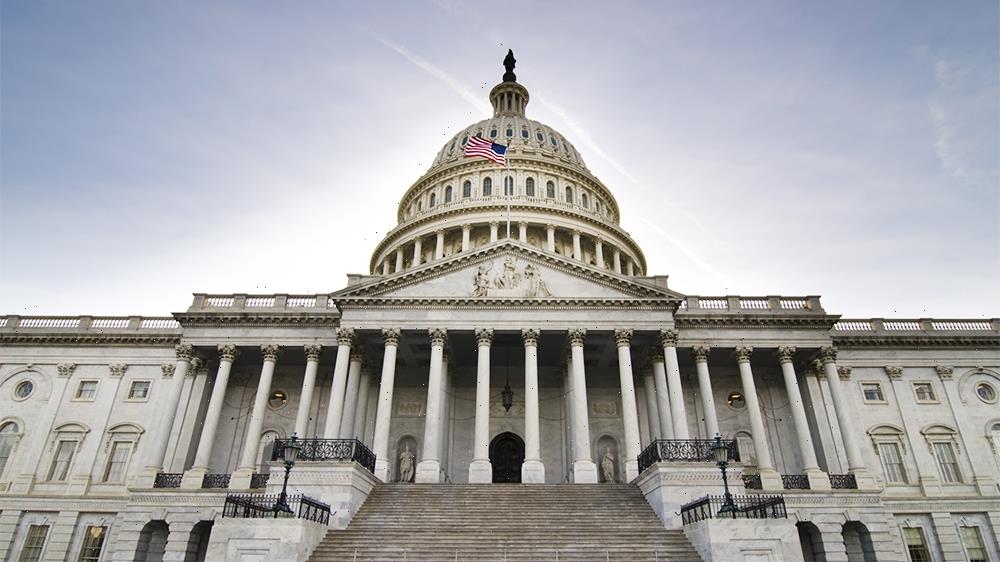 In Win for Songwriters, Copyright Royalty Board Set to Approve 32% Increase on Music Mechanical Royalties

As often goes in Washington, sometimes the best solution is to meet in the middle. That appears to be the takeaway from today’s motion by the Copyright Royalty Board to increase mechanical royalties from music streaming services like like Spotify by 32% immediately — or from 9.1 cents to 12 cents per track.

The rate had been disputed by the DSPs — including Spotify, Apple, Amazon, Pandora and Google (YouTube) — leading to a legal deadlock that threatened the ratification of the rate in the 2023-2027 period. Rightsholders and trade groups were aiming for 15 cents, and the streamers argued to maintain the 9-cent rate.

The motion states that the National Music Publishers’ Association (NMPA), the Nashville Songwriters Association International (NSAI) along with  Sony Music Entertainment, Universal Music Group and Warner Music Group, as well as qualified copyright owners, have come to an agreement with the rate change effective immediately.

The rate approval marks a big win for songwriters and publishers who have long argued that essential creators are not compensated fairly for their contributions to a song or recorded work. In fact, the rate of 9.1 cents was set in 2008 at the beginning of what is called the Phono IV process, involves royalties for both physical (CD, vinyl and cassettes) and digital (streaming and downloads) formats (the new rate encompasses downloads, ringtones and music bundles).

With streaming accounting for more than 80% of recorded music revenue in 2021, the economics of recorded music have changed dramatically in the last 12 years. And while physical vinyl has grown into a billion-dollar business, per the RIAA’s 2021 year-end report, it pales in comparison to the $12 billion that the DSPs bring to the greater music industry.

In a statement, SONA executive director Michelle Lewis said: “SONA enthusiastically supports the proposed phonorecords IV Subpart B settlement, which controls how much songwriters and publishers are paid for Digital Permanent Downloads, Vinyl & CD sales. Big or small, all songwriters should always have a voice in the decisions that govern and affect our livelihood. We are grateful that our collective voice has been heard. This is a long overdue step in correcting the low rates historically paid to songwriters and it’s about time a song’s inherent value is properly recognized.”

“After wide consultation with songwriters, publishers, and labels, we are glad to have reached a solution we believe addresses the core concerns of the CRB judges and the individuals and organizations who shared their views during this proceeding,” added Recording Industry Association of America (RIAA) CEO Mitch Glazer. “As a music community, we are strongest when we come together to forge lasting and sustainable win-win deals.”