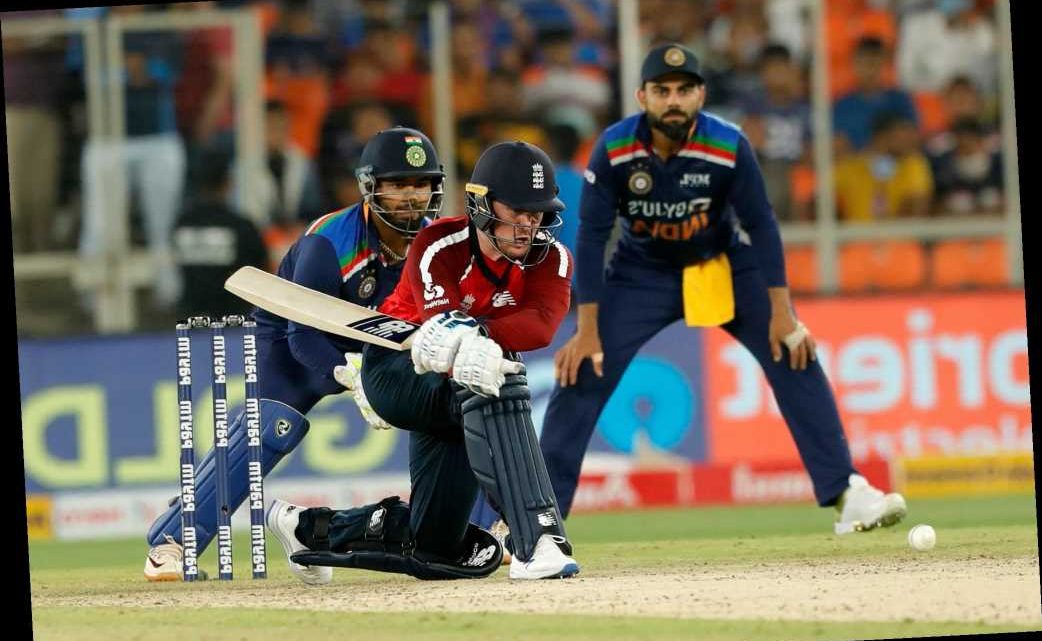 ENGLAND are up against India in the second match of their T20 series on Sunday in Ahmedabad.

The first match saw England come out on top in devastating fashion, as they thrashed India by eight wickets. 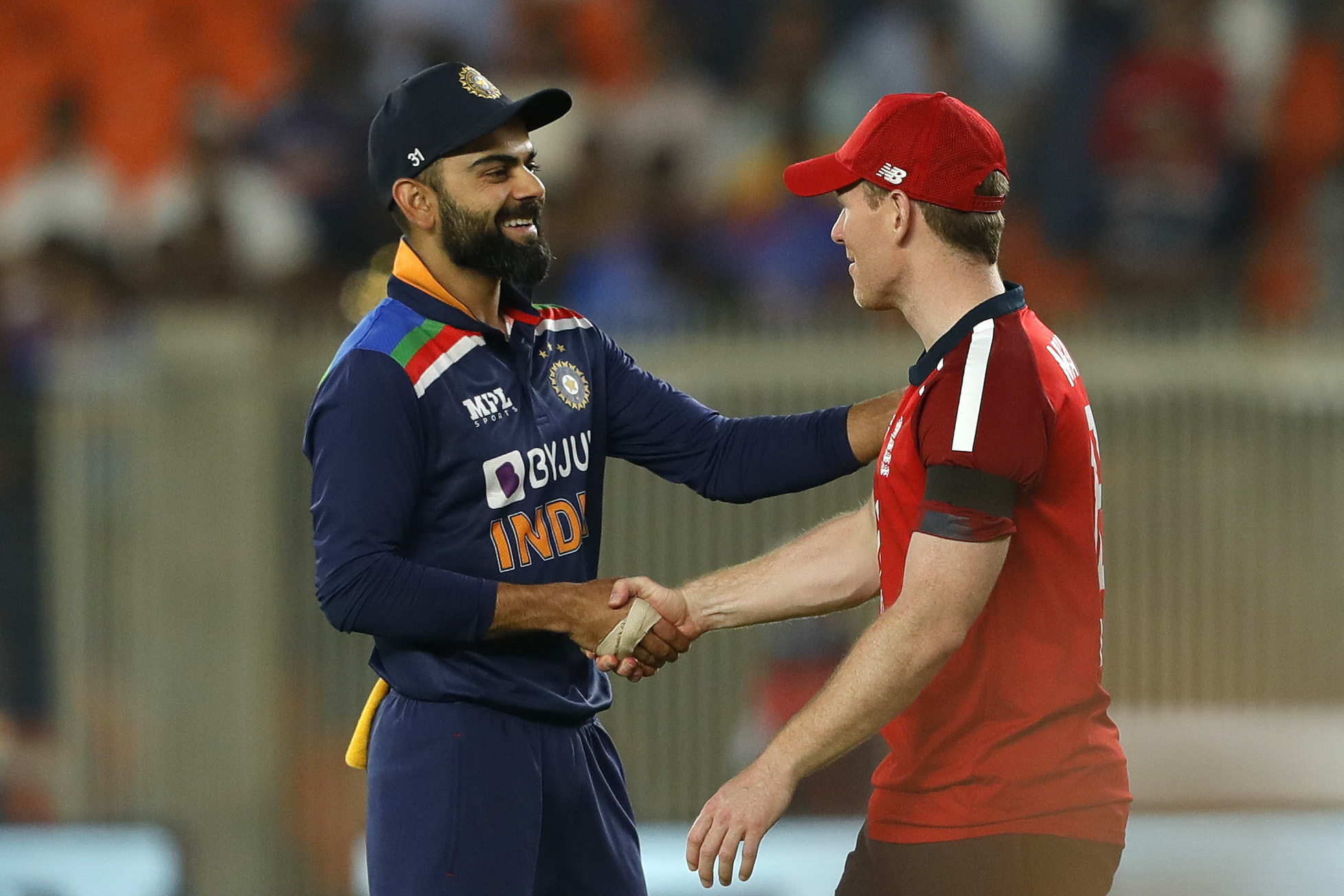 What time does India vs England's 2nd T20 match start?