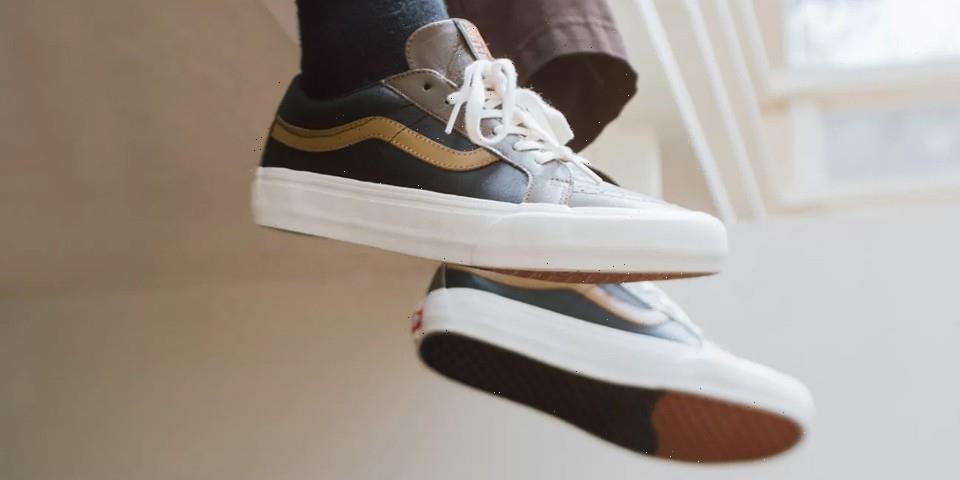 Influential Laguna Beach surf shop Thalia Surf and Vans have joined forces for a collection of co-created footwear and apparel. Consisting of the Sk8-Low, the Authentic, the Slip-On and a full set of apparel, the offerings aim to represent Laguna Beach’s famed waterfront, a unique mixture of open beaches and rugged, rock-filled shores.

Sk8-Lows are crafted from various brown and tan leathers, Authentics from navy suede with olive trim and Eras of ridged brown corduory. This muted color palette was made with a specific intention and inspiration: it calls out to rich ocean waters plus beachfront foliage and rocks, all placed by the Pacific Coast Highway — where Thalia Surf resides as well. Apparel consists of a pullover hoodie, a crewneck sweatshirt, two long-sleeve tees and three short-sleeve tees, all with surf-inspired branding.

2021 marks Thalia Surf’s 20th anniversary, and the surf shop’s relationship with Vans stretches back over a decade as well. In 2010, the two even created a partner store with a special selection of surf equipment and apparel that can’t be purchased anywhere else, and Thalia Surf has long provided inspiration for various Vans Surf projects.

For more Vans news, be sure to check out the Kids of Immigrants x Vans Old Skool “Anything is Possible” collaboration.
Source: Read Full Article