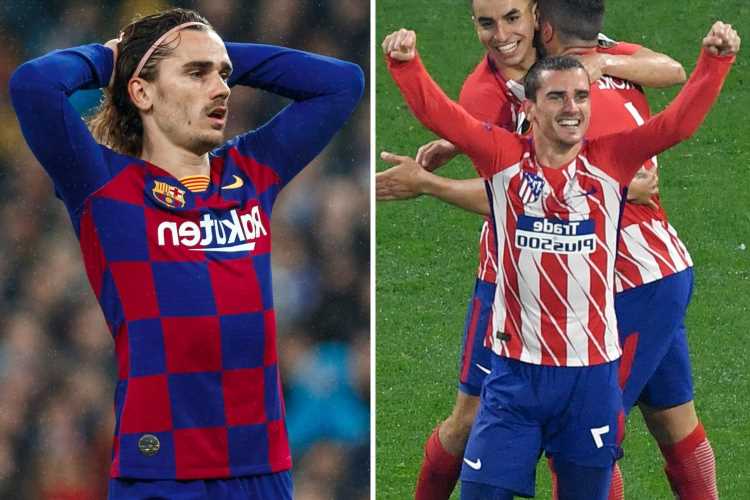 Admit it, one of those Barcelona front-lines sticks out like a sore thumb. 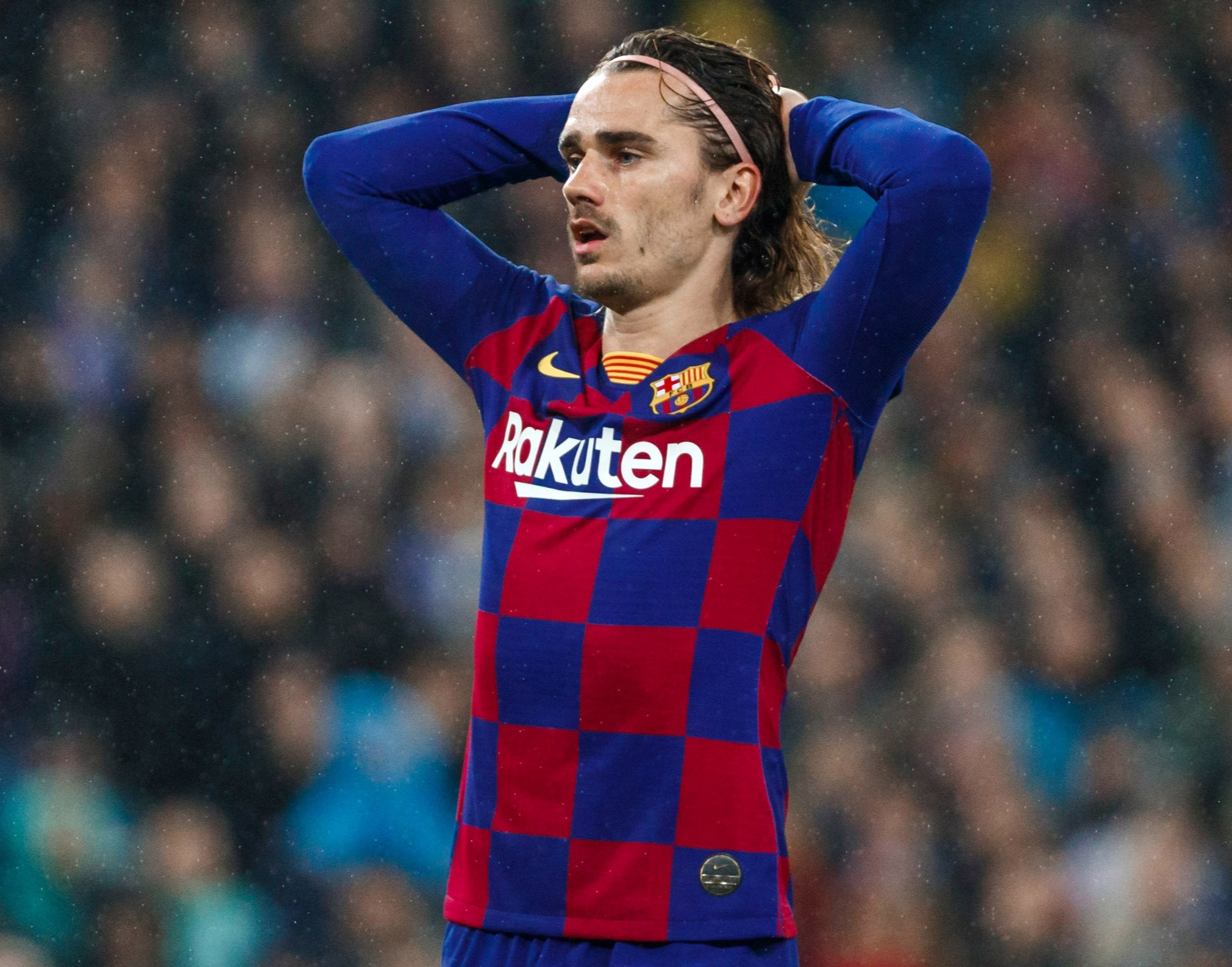 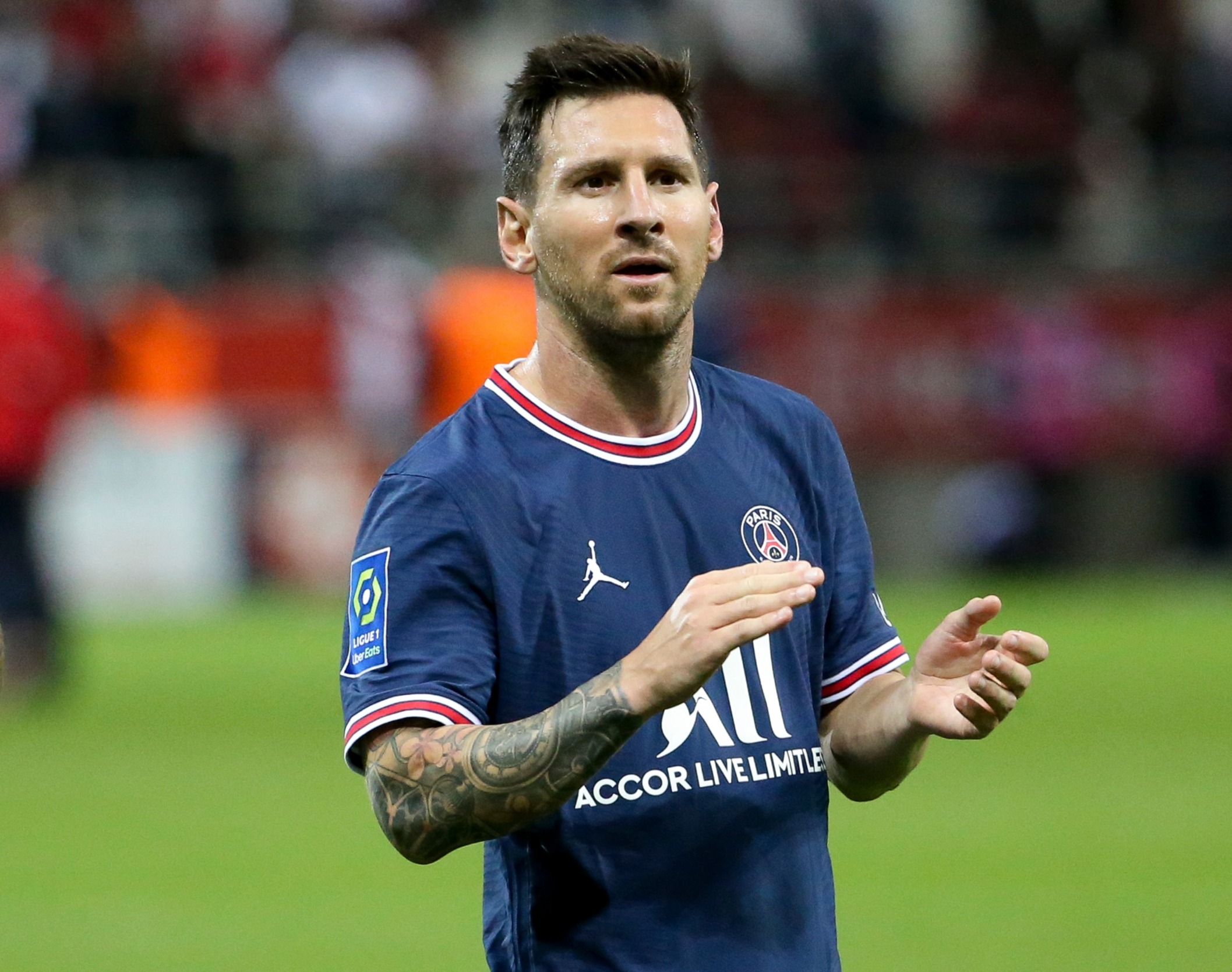 Two of the best forward trios in the history of football and one collection of Premier League rejects.

But as Barcelona's shambolic summer rages on, that is the worrying reality for Nou Camp fans.

The club's misery was compounded on deadline day after taking a sickening £73MILLION loss on Antoine Griezmann in two years.

The deal that saw the French forward return to Los Rojiblancos will go down as one of the WORST in football history.

But let's rewind… Barcelona's summer started with a hint of optimism.

Sergio Aguero had agreed to join on a free transfer to team up with old pal Messi.

Again, Barcelona were happy to keep their big names at the club following a turbulent year for the board.

Things quickly began to unravel, though.

Messi – tipped to leave on a free to join Manchester City or Paris Saint-Germain – shocked the football world by agreeing to stay.

Barcelona then revealed they couldn't afford to keep him – and weren't able to register new signings Depay or Aguero due to their wage cup.

But with Barcelona in absolute crisis, taking a machete to the wage bill was the priority.

And when Atletico Madrid came knocking, offering to take Griezmann's£345,000-a-week pay away from them, it's almost understandable a transfer was sanctioned.

Diego Simeone's side offered to take Griezmann on loan for the season, with a £34m obligation to buy next summer.

Having splashed out a staggering £107m to finally prise the France ace away from the Metropolitano in 2019, that means Barca were willing to take a £73m hit in just years.

And when you consider Barcelona could have made even more money than that AND seen Saul arrive had they accepted the offer in July, it just goes to show how desperate one of the world's biggest clubs has become.

On top of that, had Nou Camp chiefs accepted Atleti's opening salvo, they MIGHT have been able to put together a big enough pay-packet to keep Messi at the club and out of the clutches of PSG.

Even then, the deal nearly collapsed.

But even then, the paperwork was only filed at 11.59pm – just ONE MINUTE before the deadline.

On one hand, Barcelona will be relieved the deal went through – saving them £345,000 per week.

But on the other, they will be left scratching their heads at how they went from a potential front line of Messi, Griezmann, Depay and Aguero to one of Depay, De Jong, Braithwaite and Aguero – if the ex-City man can stay fit.

The 'MSN' trio was tearing defences to shreds just a few short years ago.

Now they're lining up with a Middlesbrough flop, a Manchester United reject and a failed former Newcastle loanee following the move to bring De Jong to the Nou Camp from Sevilla.

It's tough for any real football fan to watch – but for now, it seems Barcelona's No1 priority isn't challenging for multiple honours, but simply staying afloat.

A reported £1BILLION in debt, it might take more than Messi and Griezmann's exits for that to happen.