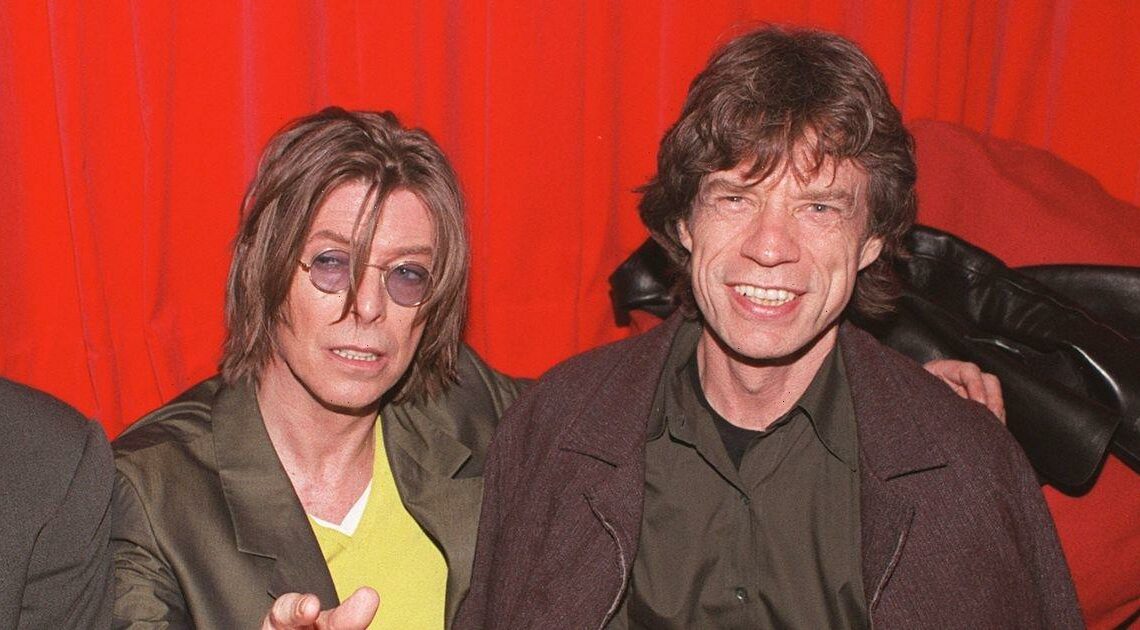 Music icon David Bowie has been gone almost five years, however, his legacy lives on and so do many of his sexual conquests. But who exactly did he bed?

On this day in 1947, the Ziggy Stardust legend was born in Brixton, London, and he became one of the most influential musicians of the 20th century to this day.

His remarkable songs and lyrics still live on through his expansive fanbase – who were shocked to the core after receiving the news of his devastating death.

However, during his heyday and reign at the top of the charts, the artist managed to bag a lot of beautiful women, and it was also rumoured to be men too.

Bowie had been battling liver cancer behind closed doors for months and what would have been his 75th birthday, Daily Star is looking at his impressive love life.

David embarked on a fling with 19-year-old American model Angela Barnett, now known as Angie Bowie, in 1969 and married her the following year.

According to Leigh the couple “were notorious about weaving a sexual web around those who took their fancy”, and even the duo first met when having an affair with the same bloke.

David Bowie supposedly linked up with Hollywood actress Elizabeth Taylor after striking up a rather special friendship with her in between her many marriages and flings.

US starlet Elizabeth was 15 years his senior and was rumoured to be one of the musician's most famous bed notches.

Author Leigh goes on to describe the pair's relationship as ‘an amorous friendship’.

According to Angie’s 1993 book, Life On The Wild Side With David Bowie, her ex-husband had flings with both Rolling Stone frontman, Mick, and his stunning wife, Bianca.

The Celebrity Big Brother star claimed that she once walked in on Mick and her husband both naked in bed, the inference being the duo slept together.

However, she has since denied the racy hint, insisting: “I never said they had sex together.

“He was just fast asleep in my house with Mick Jagger in the bed. People pass out drunk all the time.”

Hollywood actress Susan Sarandon has also been open about the affair she had with David Bowie in the 1980s.

The Thelma and Louise star said the pair got together at around the time when both were working on the horror film The Hunger.

In an interview with The Daily Beast, she said: "He's worth idolising. He's extraordinary. That was a really interesting period.

"But Bowie's just a really interesting person, and so bright. He's a talent, and a painter, and … he's great."

In 1992, the icon married Somali-American model and campaigner Iman during a private ceremony in Switzerland.

The couple shares a 21-year-old daughter, Lexi, and were blissfully married for 24 years.

Bowie had claimed it was love at first sight with Iman adding he was “naming the children the first night we met”.

However, it took the model, now 60, a little while longer to be convinced as she "was not ready for a relationship" at the time.

Though she has since said: "But as I always said, I fell in love with David Jones.

"I did not fall in love with David Bowie. Bowie is just a persona. He’s a singer, an entertainer. David Jones is a man I met.”