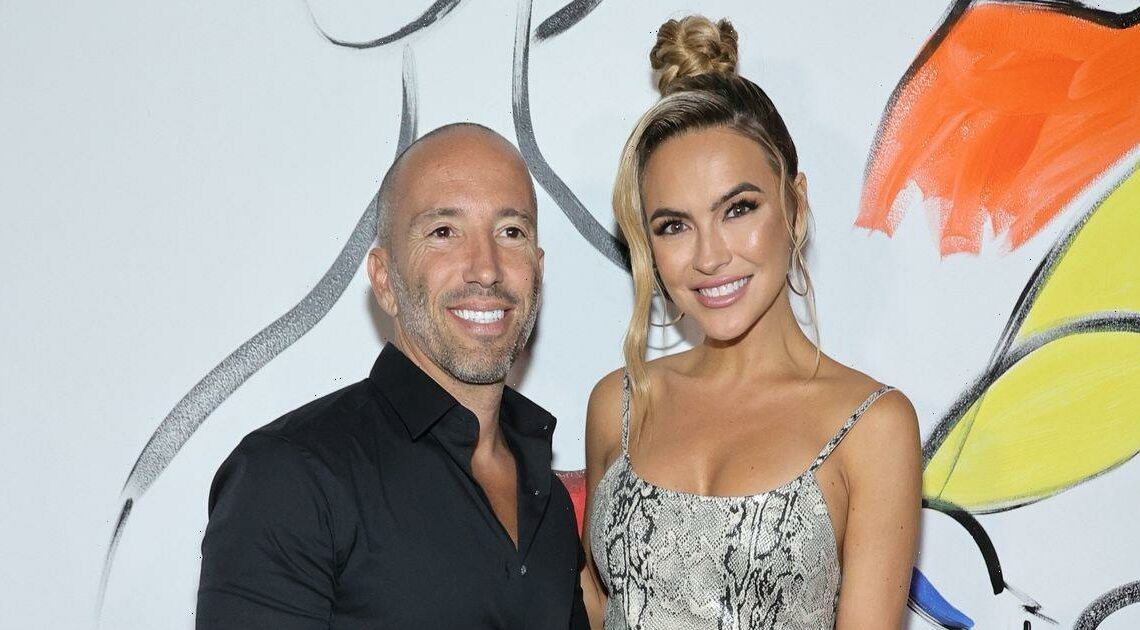 Selling Sunset's Chrishell Stause and Jason Oppenheim have called it quits on their newly-public relationship.

According to PEOPLE Chrishell, 40 and Jason, 44 are no longer romantically involved, and ended their relationship "recently."

Having only been dating for five months, the pair's relationship was teased at the end of season four, and fans were waiting to see what happened next.

Chrishell is no stranger to a public breakup, with the star having dated high-profile men in the past.

Here's a look at the realtor beauty's dating history…

Who has Chrishell Stause dated?

In 2006 as Chrishell broke onto the acting scene, she began dating Glee star Matthew Morrison.

They got engaged a year after but went on to call it quits and Chrishell has even spoken about it on the show, without naming names.

She said: "I didn't know who I was at 25. And I didn't know what I wanted because actually, if I ended up with the person I was with when I was 25, I would want to kill myself… Yeah, you can Google that!"

After Matthew, Chrishell dated Graham Bunn after they met through a mutual friend.

They went on a break after Graham signed up to compete as a contestant on ABC's The Bacherlorette and then hit things off again after the show.

However it was curtains for the couple in 2009 after Chrishell got a chance to become the Bacherlotte herself, but this didn't end up happening. Chrishell and This Is Us actor Justin’s dramatic split played out in emotional scenes on Netflix hit Selling Sunset.

The pair were married from 2017 until 2019, with Justin officially filing for divorce and leaving Chrishell "blindsided" in the process.

The couple were engaged for two years before tying the knot and Chrishell was evidently upset on Selling Sunset, with the divorce coming as a shock to the star.

A source told Us Weekly at the time: "Justin had been having problems with the marriage for a while.

"The divorce filing was a big surprise to everyone around Justin and Chrishell in terms of their friends."

Justin has since remarried and is now with Sofia Pernas, 31.

Justin confirmed his new romance months after fans saw Chrishell in tears as she revealed she discovered Justin had filed for divorce.

Smallville star Justin shared a smiling black and white snap of him and his new girlfriend Sofia on his Instagram page.

In the cosy image, Justin is wearing a white shirt with a black tie and matching suit jacket while Sofia is dressed in a striped outfit and leaning into her new love.

As Justin shared the photo on his Instagram page, he welcomed in the new year in the caption.

The photo received more than 232,000 likes meanwhile Sofia shared a photo of her and Justin cosying up together on her own Instagram page.

She wrote in the caption: “Sayonara 2020, it’s been real. Happy New Year from our quarantine den to yours” followed by a red heart emoji.

Chrishell dated Keo after her relationship with Justin ended.

The pair met in 2020 on Dancing with the Stars, with Keo working as a pro dancer on the hit show.

They dated for a few months and even went abroad together, but it wasn't to last and Keo and Chrishell split in February.

Chrishell's most recent romance was with boss Jason, whom she has reportedly split from.

In August, Chrishell spoke to E! News to say that the pair began dating a couple of months before the announcement.

Chrishell said that they had tried to be "really private and secretive for as long as we could until we realised the walls were closing in. People were getting a little savvy to it."

Fearing what other people may say about the pair dating and how their opinions may influence the blossoming relationship, they avoided sharing the romance with the public.

Speaking to PEOPLE in the summer, Jason said that his connection with Chrishell had "developed into an amazing relationship."

He added that he cared about her "deeply" and that they were very "happy together."

The couple didn't shy away from sharing their relationship on social media – from happy snaps while touring Europe to spending their Thanksgiving holiday together serving meals to the homeless while volunteering at the Los Angeles Mission.

The end of Selling Sunset's fourth season also teases that Jason and Chrishell's relationship would be shared on-screen.

OK! has contacted Chrishell and Jason's representatives regarding their 'split.'