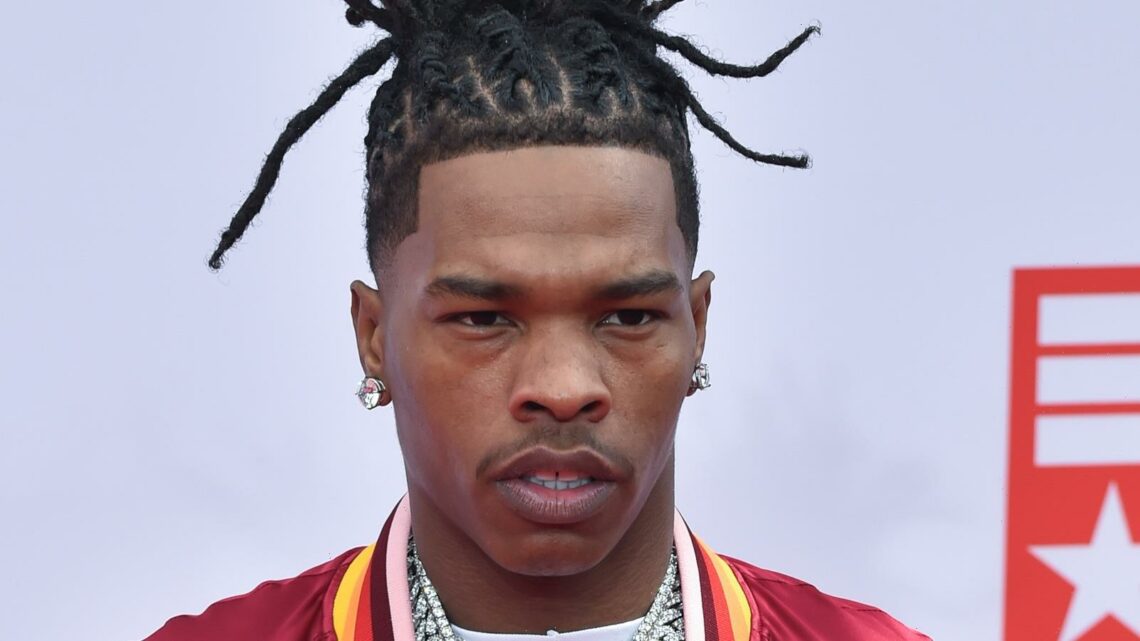 Celebrities are accustomed to buying one another insanely expensive items, such as brand new Bentley cars, custom jewelry, and even an entire private island — if you’re feeling as romantic as Jay-Z. The phrase “go big or go home” is an understatement for the rich and wealthy, especially for rappers wanting to show love to their industry peers. Generosity is surely in the air, mainly for rapper Lil Baby.

In early June, the Atlanta rapper hung out with Gunna and gave him a shoebox full of cash totaling $100,000 for his 28th birthday (via HipHopDX). Aside from his simple-yet-expensive gift to his frequent collaborator, Lil Baby carried on with the generous spirit by gifting brand new shoes to residents of his old Atlanta neighborhood. “Buying shoes ain’t what I mean by saving community or giving back !!” he wrote on his Instagram Story at the time (via Complex). “That was some s**t I did cause I seen a lot of them had on flip flops. When I say save community I mean centers, programs, jobs. You can’t imagine the s**t I don’t post…” Lil Baby’s gift-giving skills are quite impressive, and it seems that he is also privy to receiving gifts that are equally as great — specifically from a great friend like Drake. 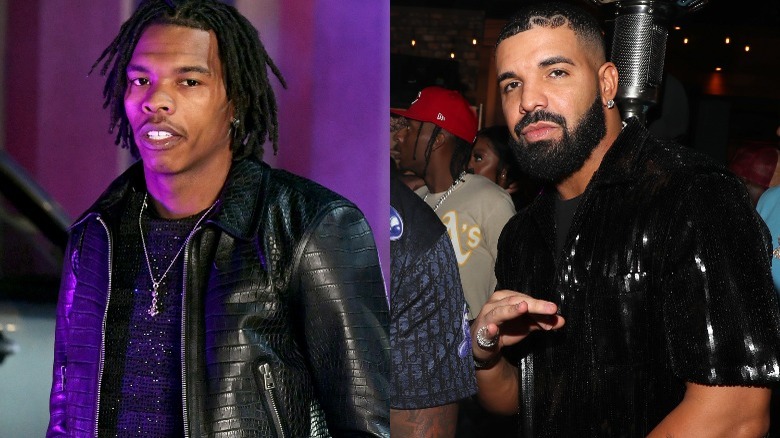 An extravagant gift giver himself, Drake is known for giving over-the-top treats to his friends. In January 2020, the rapper gifted A$AP Rocky a diamond-encrusted pendant that memorializes the latter’s late longtime friend and collaborator A$AP Yams ahead of the fifth anniversary of his death (via HighSnobiety). This time around, Drake extended a similar level of generosity to his most frequent collaborator Lil Baby by giving him a lavish gift of his own.

In a simple photo post on his Instagram Story (via Complex), the “Voice of the Heroes” rapper showed off a customized Chrome Hearts-brand Rolex watch that Drake gifted him, alongside the phrase “thank you” directed at the latter. Both rappers didn’t specify what the exact occasion behind the gift was; however, the gift comes after the release of Lil Baby’s No. 1 joint album with Lil Durk, “The Voice of the Heroes.”

Drake and Lil Baby have busy schedules ahead for the second half of 2021. Lil Baby and Lil Durk are slated to begin their nationwide tour in September, while Drake is still holding out on dropping his highly-anticipated album “Certified Lover Boy.” Still, we love to see that the good friends are making time to show each other some love.