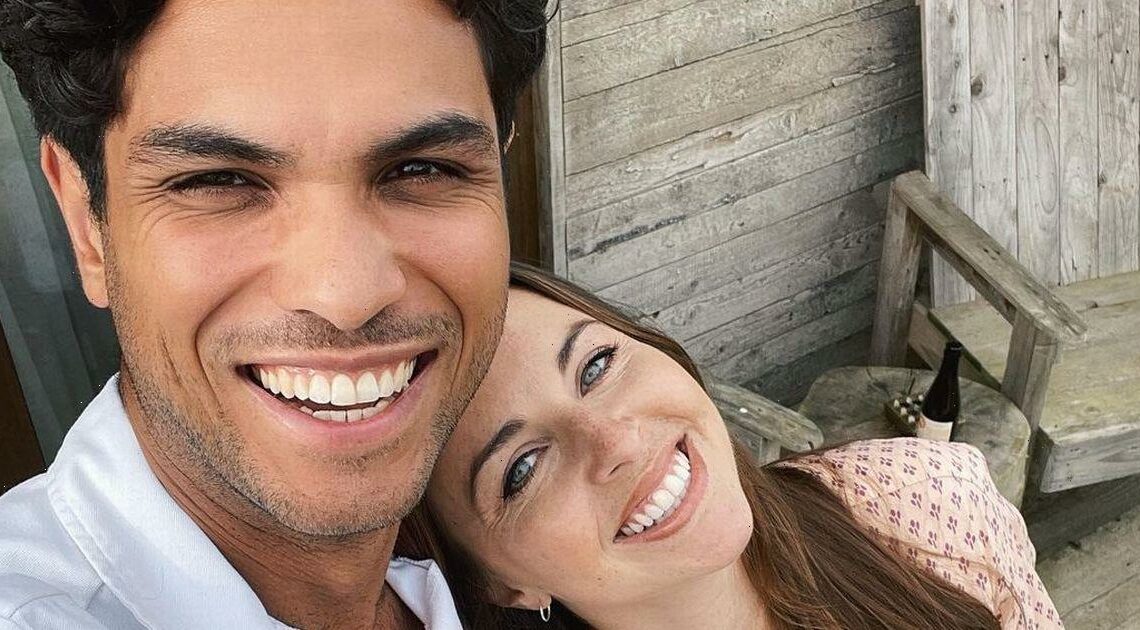 Louisa Lytton, who has played Ruby Allen on EastEnders since 2005, is getting ready to welcome her first baby with fiancé businessman Ben Bhanvra.

The pair revealed that they were expecting on Mother's Day where they shared a video announcing the happy news.

However, initially the pair were due to tie the knot but this was pushed back due to the coronavirus pandemic restrictions, so instead they decided not to hold back starting a family.

The couple have been together since 2017 and Ben popped the question whilst they were on holiday in the Maldives.

Louisa said of the romantic proposal: “When I saw him on one knee I started crying like a baby. I was so excited but my brain went into overdrive and I started freaking out. I had no idea he was going to propose.”

The wedding was supposed to go ahead last summer.

But instead they found their first family home and moved into it in September.

Speaking to Fabulous Louisa said: "I know so many people who have decided to hold off, and I guess it's what works best for them.

"But I felt I was already ready for a baby when I met Ben so putting it off for another year for the sake of a wedding that might not even happen didn't really make sense to us.

"We always said we were going to get married, give it a year and then start trying for a baby, so time-wise we've done what we planned? We just didn't have the wedding."

She also went on to say that getting pregnant happened sooner than they expected.

Previously speaking to OK! in May Louisa said that they have cancelled the wedding altogether for the time being.

She also said that co-stars Lacey Turner, who plays Stacey Slater, and James Bye, who plays Martin Fowler were the first people that she told at EastEnders that she was expecting.

The star returned to the London-based soap for three years after a 12 year gap but recently went on maternity leave.

But she said she isn't going to pressure herself to return to work too soon after having the baby.

As Louisa may be having an extended break from the show it is not yet known what her 'exit story' will be.

She recently took to Instagram to show that she and her partner Ben were giving the nursery a lick of paint to prepare for the little one's arrival.