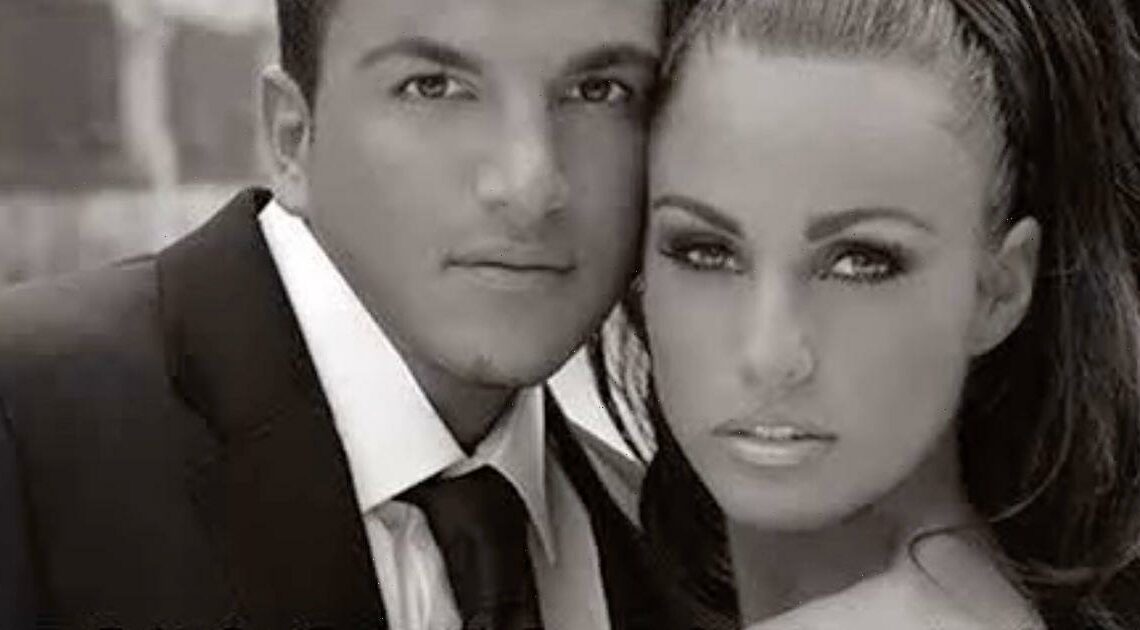 Katie Price and Peter Andre's relationship was one of the most famous in British showbiz history.

However, newer fans of the reality TV stars might be forgiven for being unaware that they once released a duet album together – called A Whole New World.

The songs were never meant to be heard by the public, either, but that was before the songs were leaked online.

The pair had an instant spark when they met in the Australian jungle on ITV's I'm a Celebrity… Get Me Out of Here! back in 2004.

The nation watched as glamour girl Katie fall and Mysterious Girl singer Peter fell for each other in front of the cameras, and they quickly began a relationship which carried on after the show ended.

The smitten couple tied the knot just a year later at Highclere Castle in Hampshire – a fairytale wedding by all accounts.

They went on to welcome two children together – including their teen son Junior, and her third child, now teenager Princess.

Sadly though, Katie and Peter announced they were splitting up in May 2009, and they divorced in September of that year.

Before that, though, they recorded an album together in a private recording studio in Surrey – fifteen years ago today. A Whole New World came out on November 27 2006, and it came after Peter was axed from his previous label, East West Records.

Initially, Peter intended the tracks to stay as private recordings, but a number of the songs were leaked online.

Peter was then approached by Universal Music Group and Absolute Marketing, who were keen on the Aussie singer releasing a record of the tracks.

The record debuted at Number 20 in the UK alum charts, and it achieved Gold status after 100,000 copies were sent to stores around the country.

However, many critics weren't impressed with the songs, and one described it as "cats fighting".

Things got worse though with poor sales and a lack of promotion, which led to Katie and Peter being dropped from their label altogether.

Katie later tried to relaunch her pop career in 2010 – when she released her single, Free to Love Again – but it only hit Number 60 in the charts.

In 2016, she returned with her single I Got U, but she only had little success.

Last year, she tried once more with her single Heartbroken in 2020.

Her ex Peter on the other hand more success with his sixth studio album, Revelation, and the album reached Number Three in the charts.

There have even been rumours that Peter has been working on some new music this year during lockdown, so it seems like he's not done yet.

Having your breakfast before 7am might make you live longer