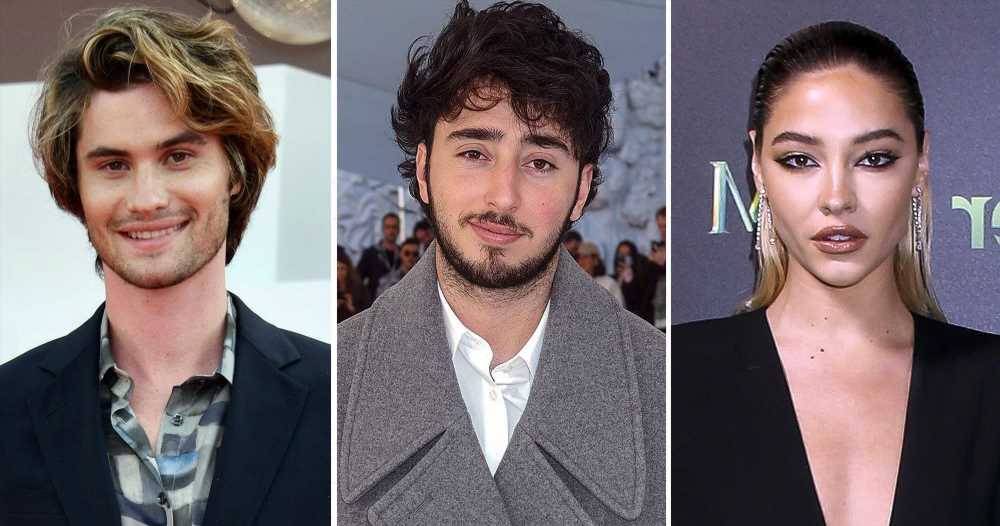 Ready for her next serious relationship? Madelyn Cline sparked dating rumors with Zack Bia one month after news broke of her split from Chase Stokes, but she has yet to share whether she has actually moved on romantically.

“Madelyn and Zack have been spending a lot of time together,” a source exclusively tells Us Weekly. “She’s playing coy about the status of her relationship with him, though.”

The insider suspects that the Outer Banks actress, 24, and the DJ, 25, “haven’t labeled” their relationship yet because “they recently started seeing each other.” However, the fact that she spent her birthday with him at the Los Angeles Lakers game on Tuesday, December 21, “is really telling.” 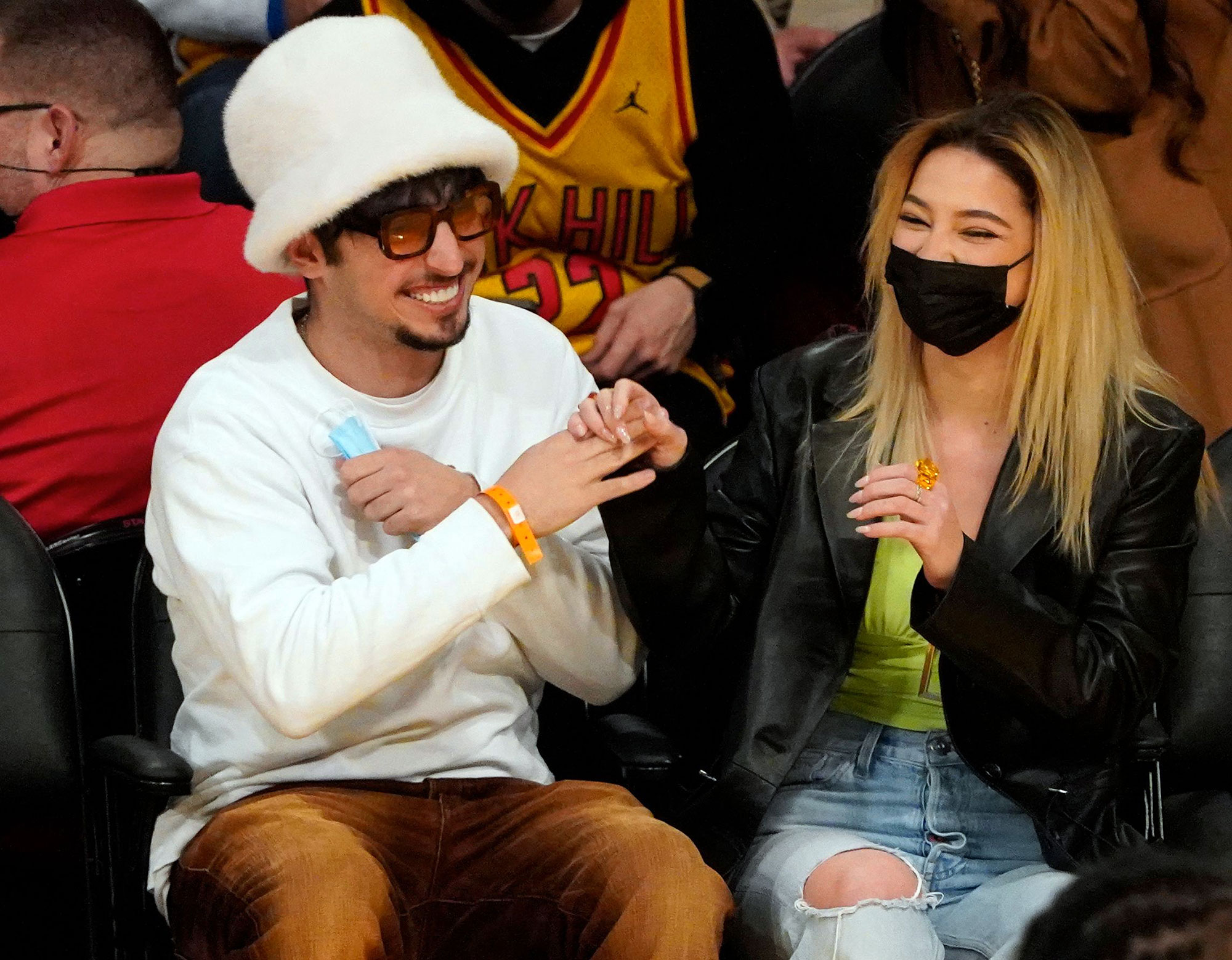 While some fans were surprised to see Cline linked to Bia, she keeps her options open when it comes to her love life. “They might seem like an odd match, but she’s someone who can get along with anybody because of how kind she is,” the source tells Us. “They’re cute together.”

Only time will tell whether the relationship lasts, and it could turn out to be nothing more than “a fling” since the South Carolina native is due back on set “in a few weeks.”

As for how Stokes, 29, feels about his ex hanging out with someone else, the costars “are still friends” and he wants “the best for her,” per the source, who tells Us “all is good” between the pair as long as Cline is “happy” with whom she is dating.

Us reported in November that the Netflix stars split after more than one year of dating. They met while filming season 1 of Outer Banks in 2019, but their relationship did not turn romantic until they began quarantining together the following year amid the coronavirus pandemic. The duo confirmed they were dating in June 2020.

“They’ve been trying to work it out for quite some time but decided going their separate ways was best,” an insider told Us in November following the breakup, adding that the actors “both have busy schedules, which made it hard for them to spend a lot of time together.”

Stokes gushed about Cline earlier this month, telling Us on December 2 that she is “one of [his] favorite people on planet Earth.”

Amid speculation that she had split from the Beach House actor, the Originals alum was spotted hanging out with Ross Butler in Milan in September, but the 13 Reasons Why alum, 31, insisted that they were just friends the following month.

Cline was later seen dining at Giorgio Baldi in Santa Monica, California, with Bia on Sunday, December 19, and attending the Lakers game with him on Tuesday. 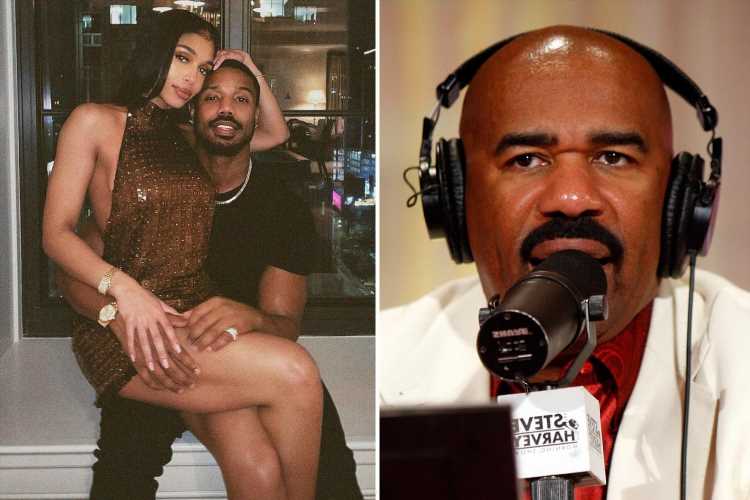