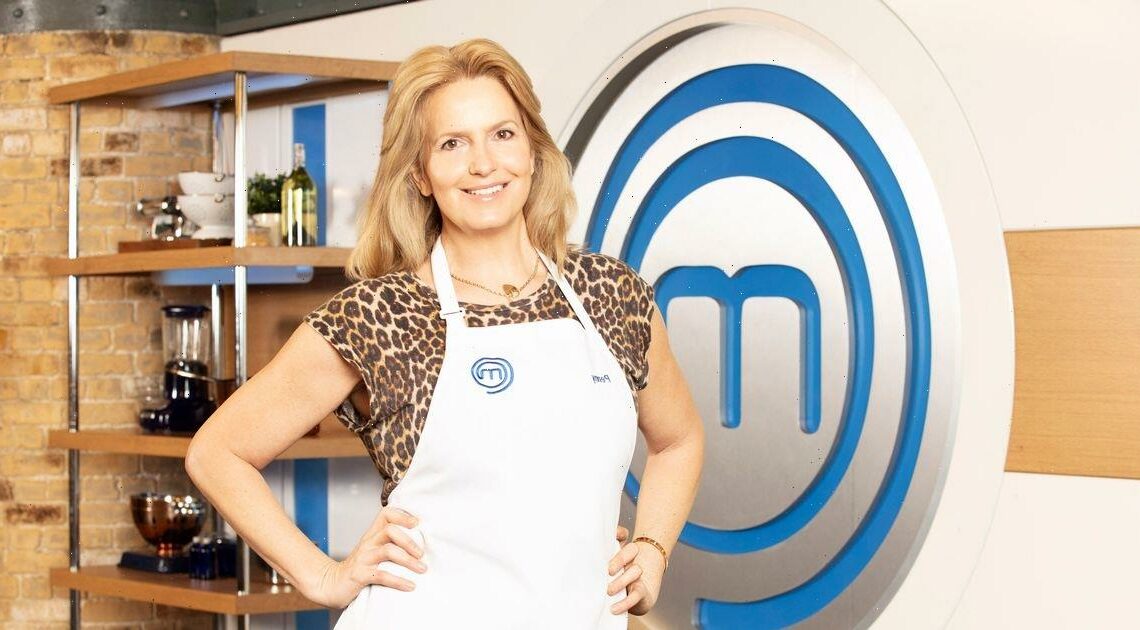 Penny Lancaster is best known as a model, TV presenter, photographer and now a special constable.

She's also formally known as Lady Stewart thanks to her marriage to Rod Stewart.

The 50-year-old married Rod in 2007, but she was a popular woman well before that thanks to her growing career, and her time on TV is nowhere near over yet.

It's not the first time she's graced our TV screens, with countless appearances on Loose Women, Lorraine and The One Show, but how did Penny initially rise to fame?

Born on March 15 1971 in Chelmsford, Essex, Penny was a talented dancer as a youngster and hoped to become a professional performer.

But being 6ft tall as a teenager, it was felt that aerobics better suited her frame. The naturally athletic Penny then followed in her brother's footsteps, becoming a fitness instructor after leaving school.

She was soon spotted by a modelling scout and embarked on a successful career in which she modelled for brands including Grattan and Ultimo.

Do ya think I'm sexy?

Keen to explore the other side of the lens, Penny studied photography, which led to a fateful meeting with her future husband.

They met at a Christmas party in 1998, shortly after he'd split from wife Rachel Hunter. Egged on by a friend, Penny shyly asked Rod, 26 years her senior, for his autograph.

He invited her to take some photos at a concert. Nine months later he called to ask if he could see the pictures – and take her out for dinner.

In 2004, Penny was dumped as the face of lingerie brand Ultimo – only to be replaced by Rod's ex, Rachel.

She had been with Rod for four years at this point, and after intense publicity over the move, Rod gallantly backed her.

Describing the boss of Ultimo, Michelle Mone, as "manipulative" he said: "Penny doesn't want to admit it but she has been hurt by all this. She's been in tears."

Happily, Penny didn't look back, signing a lucrative deal with one of the world's top modelling agencies, Elite New York.

She then went back to her fitness roots, producing a best-selling fitness DVD called Ultimate Body Workout.

In March 2005, seven years after their first meeting, Rod asked Penny to be his wife – despite not yet being divorced from Rachel – with a £20,000 engagement ring atop the Eiffel Tower.

Penny then discovered she was expecting the couple's first child, leading to wedding plans being put on hold until after the birth. Alistair was born in 2005 and Penny and Rod's second child together, Aiden, was born in 2011.

One June 16, 2007, with his divorce from Rachel finalised, Rod made his third trip down the aisle. He and Penny, whom he describes as a "gentle soul", married in Portofino, Italy.

"Everything seems to fit so perfectly together like a puzzle," Penny says. "I often pinch myself and think, 'Gosh, everything is so perfect.' Then I start to panic because how can everything be so wonderful? But it is, and we couldn't be happier together." Leggy Penny took part in Strictly Come Dancing in 2007, where she was partnered with professional dancer Ian Waite.

After finding herself in the dance off against Matt DiAngelo in week six, Penny was sent home.

Since 2014, Penny has been an occasional panellist on Loose Women.

She recently clashed with Janet Street-Porter over motherhood and has previously opened up about a sexual assault she suffered as a teenage model.

Another TV project has recently led to a new focus for Penny. On Channel 4’s Famous and Fighting Crime she worked with officers from Cambridgeshire Police.

This experience inspired her to train to join the Metropolitan Police as a volunteer Special Constable in the City of London. She has been on patrol since June.

Penny spoke to GMB about her rewarding new role. When asked if her husband had tried to put her off signing up she replied: "Not at all”

"At this particular time there's a lot of incidents on the bridges and I did help someone who was very desperate on the bridge the other night.

"It can be rewarding in so many ways."