Home » Lifestyle » Inside The New Documentary About Britney Spears 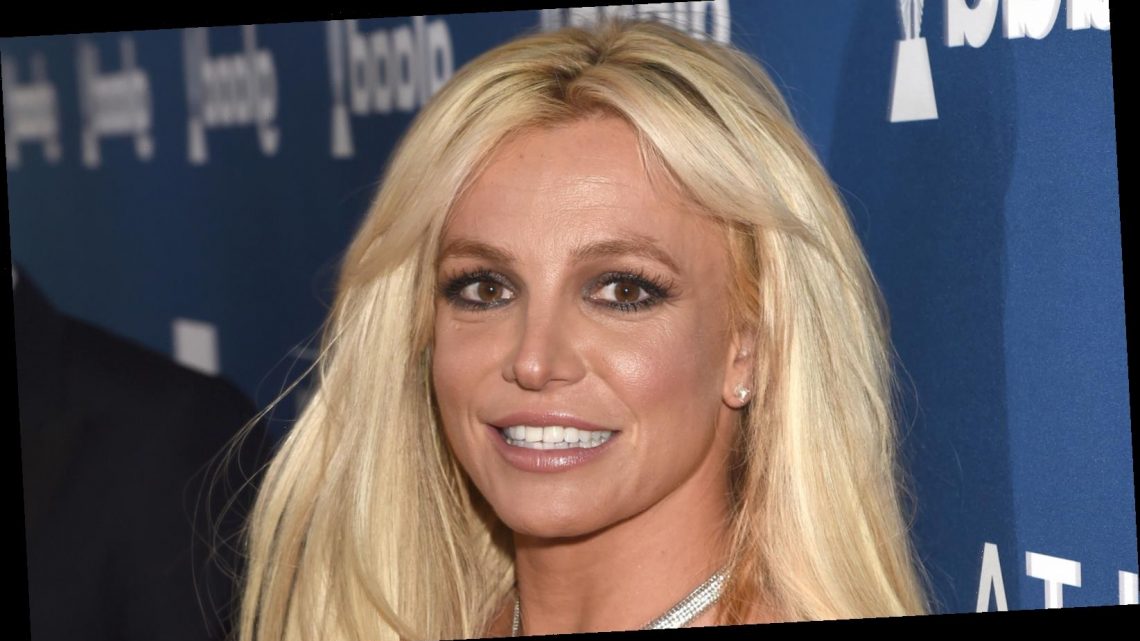 Inside The New Documentary About Britney Spears

For the first time ever, a documentary will do a deep-dive exploration of the odd conservatorship arrangement pop megastar Britney Spears has with her father, Jamie Spears. Framing Britney, which premieres on Feb. 5, 2021 on FX and FX on Hulu, is the sixth installment of The New York Times Presents docuseries, according to NME. It will take a close look at the events that led the often-troubled star down the path to her current conservatorship.

Spears became an instant teenage heartthrob at 16 with her breakthrough 1998 single, “…Baby One More Time,” which supported her album of the same name. With a continuous stream of chart-topping hits and a romance with fellow teen idol Justin Timberlake during the early 2000s, Spears found herself becoming one of the world’s most recognizable faces and names; for example, a 2008 Vanity Fair headline asked, “Is Britney Spears the Most Important Cultural Figure in America?” With all that adulation, however, came scrutiny, and Spears suffered several very public bouts of apparent mental health breakdowns in the late 2000s.

As FX Documentaries promised on Twitter, Framing Britney will explore both “her phenomenal rise to superstardom” as well as “a downfall that shocked the world.” What else will the documentary cover? Keep reading to find out.

"Framing Britney" focuses on the controversy over Britney Spears' conservatorship

In addition to Britney Spears’ past reported struggles, Framing Britney will also examine her father’s status as her conservator and the controversy it has brought. According to NME, Britney’s father, Jamie Spears, first was given this responsibility along with lawyer Andrew Wallet in 2008 following a hospital stay in relation to the state of her mental health. This court decision sparked the #FreeBritney campaign, another topic explored in Framing Britney.

When Wallet resigned in 2018, per E!, Jamie retained control of all of Britney’s financial assets and is allowed to intervene in her personal life decisions. In August 2020, Spears released a statement through her lawyer expressing that she wished to have her father’s control over her life significantly reduced. When no changes came, she then, the following November, threatened to stop performing until he was removed from the position altogether, reported NME.

“I love my daughter and I miss her very much,” Jamie told CNN in December 2020, defending his conservatorship status. He added, “I have and will continue to provide unwavering love and fierce protection against those with self-serving interests and those who seek to harm her or my family.” According to Red Arrow Studios, the documentary is replete with interviews with those closest to Spears as they “now reassess her career as she battles her father in court over who should control her life.”

With Framing Britney, we expect to learn even more about the strange arrangement between Britney and Jamie Spears. 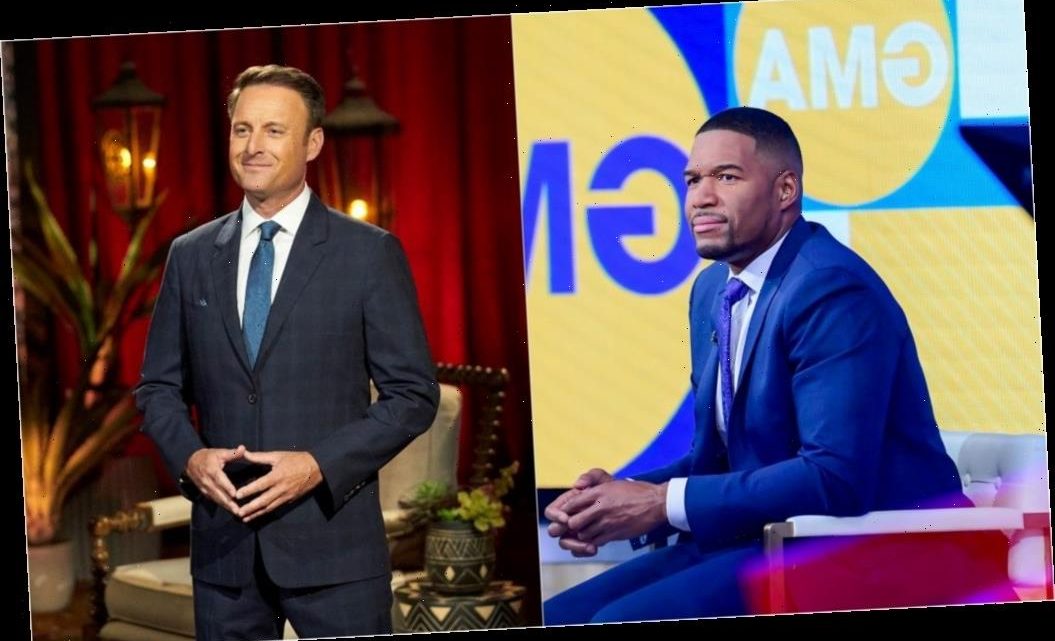