Home » Lifestyle » Inside The Next Chapter Of Meghan And Harry’s Lives, According To A Royal Expert 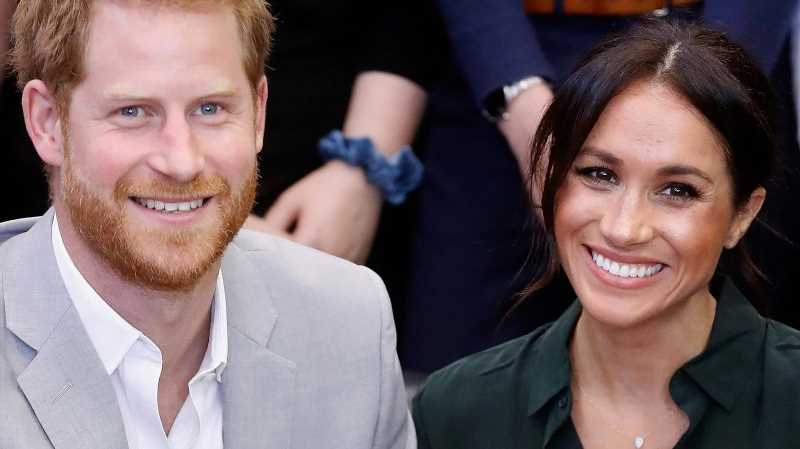 Inside The Next Chapter Of Meghan And Harry’s Lives, According To A Royal Expert 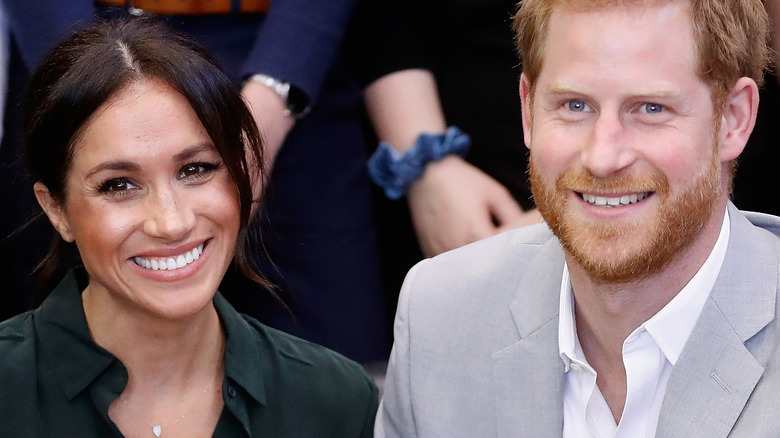 Prince Harry and Meghan Markle have been dominating headlines for the past two years. The Duke and Duchess of Sussex have been a favorite target of the media since announcing their exit from the royal family in early 2020 (via Insider). “We intend to step back as ‘senior’ members of the Royal Family and work to become financially independent, while continuing to fully support Her Majesty The Queen,” their statement read.

The couple revealed that they planned to split time between the United Kingdom and North America after choosing to leave their roles as senior working members of the Firm. “This geographic balance will enable us to raise our son with an appreciation for the royal tradition into which he was born, while also providing our family with the space to focus on the next chapter,” the statement continued.

Since their exit, Harry and Meghan have been busy building their new lives. They settled down in California and welcomed a second child. Markle lent her voice to the Disney film “Elephant” shortly after the exit. Just days later, the couple announced they were launching a nonprofit organization called Archewell. They also signed with a speaking agency that represents the Obamas and Clintons.

In early 2021, the Sussexes shocked the world during a tell-all interview with Oprah Winfrey, where they criticized the royal way of life (via BuzzFeed). Now one royal expert says that the pair is ready for a new chapter, in which they live life on their own terms.

Meghan and Harry are ready to get back to work 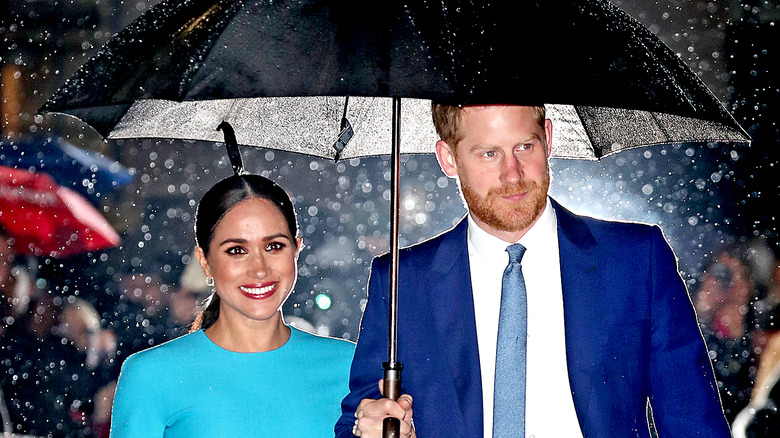 According to People, Prince Harry and Meghan Markle are ready to get back into the public eye following their parental leave. The Duke and Duchess of Sussex have both been taking time away from work following the birth of their second child, daughter Lilibet Diana, in June. However, they’re preparing to kick it into high gear for the rest of the year, according to royal expert Omid Scobie. Scobie, who co-authored Meghan and Harry’s biography “Finding Freedom,” says that the duo are “really excited” for what the future holds.

“They’re a couple who do very well in those moments of human interaction. They need to be on the ground,” Scobie told the outlet. “They say that the proof is in the pudding, and what we are about to see is that pudding.” The author also revealed that Meghan and Harry have learned a lot since their exit from the royal family and are ready for the next chapter of their lives. “They seem to be existing in a different place, and that place is much healthier,” Scobie explained. “Meghan famously spoke about that it was not enough to survive — we are now in the thrive chapter.”

For the Sussexes, their next chapter includes a lucrative deal with Netflix, where they’ll be active in multiple projects for the streaming service (via Fox News). They’ve already lined up a few projects to work on, including one about the Invictus Games. It really does seem that the couple is thriving amid their royal exit.