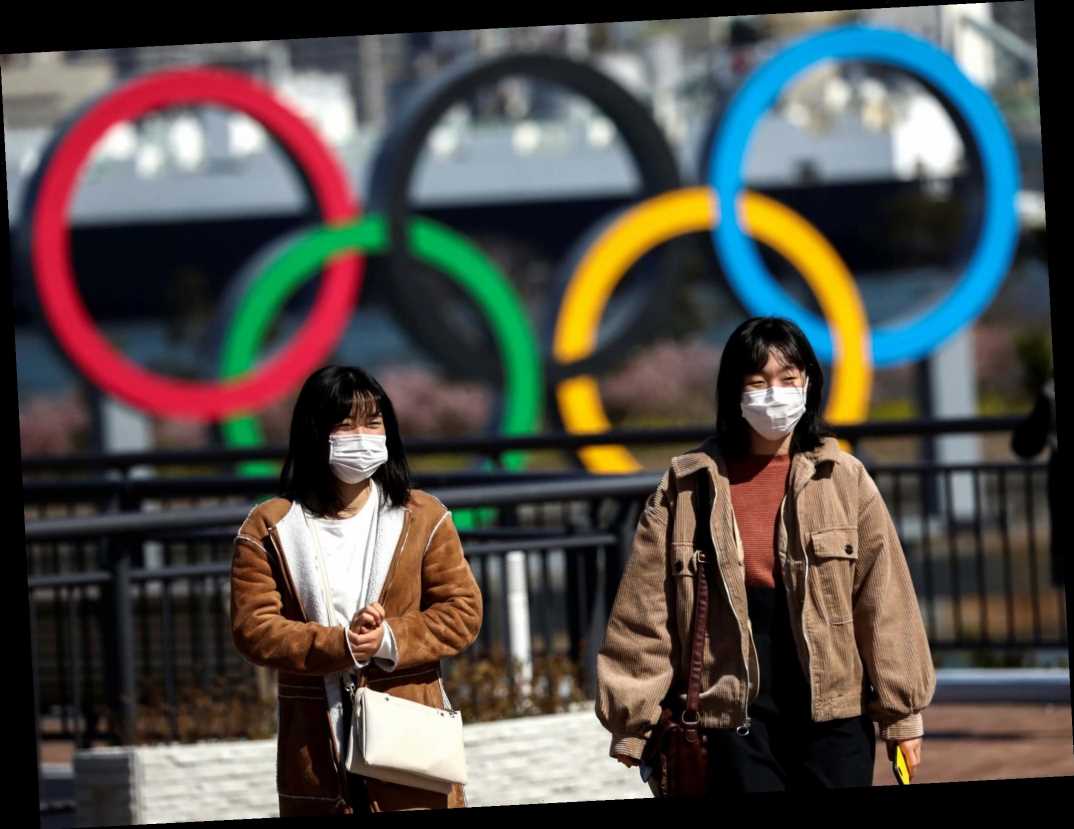 International Olympic Committee president Thomas Bach has encouraged athletes to prepare for the 2020 Tokyo Olympics with “full steam” despite fears the Games could be cancelled due to the outbreak of coronavirus.

The IOC confirmed plans to stage the Games from 24 July 24 to 9 August remain unchanged in light of Japan’s Olympic minister Seiko Hashimoto suggesting a delay until the end of the year.

There have been 90,000 Covid-19 cases globally, with over 3,000 deaths already confirmed, with large-scale events postponed and cancelled in recent weeks to limit the spread of the virus.

Sharing the full story, not just the headlines

Bach said: “Following a very comprehensive discussion today in the Executive Board the IOC remains fully committed to the success of the Olympic Games Tokyo 2020.

“There is a task force in place since mid-February and following the regular information from this task force – which consists of the IOC, the organising committee, the host city of Tokyo, the government of Japan and in particular the World Health Organisation – we remain very confident with regard to the success of these Olympic Games. 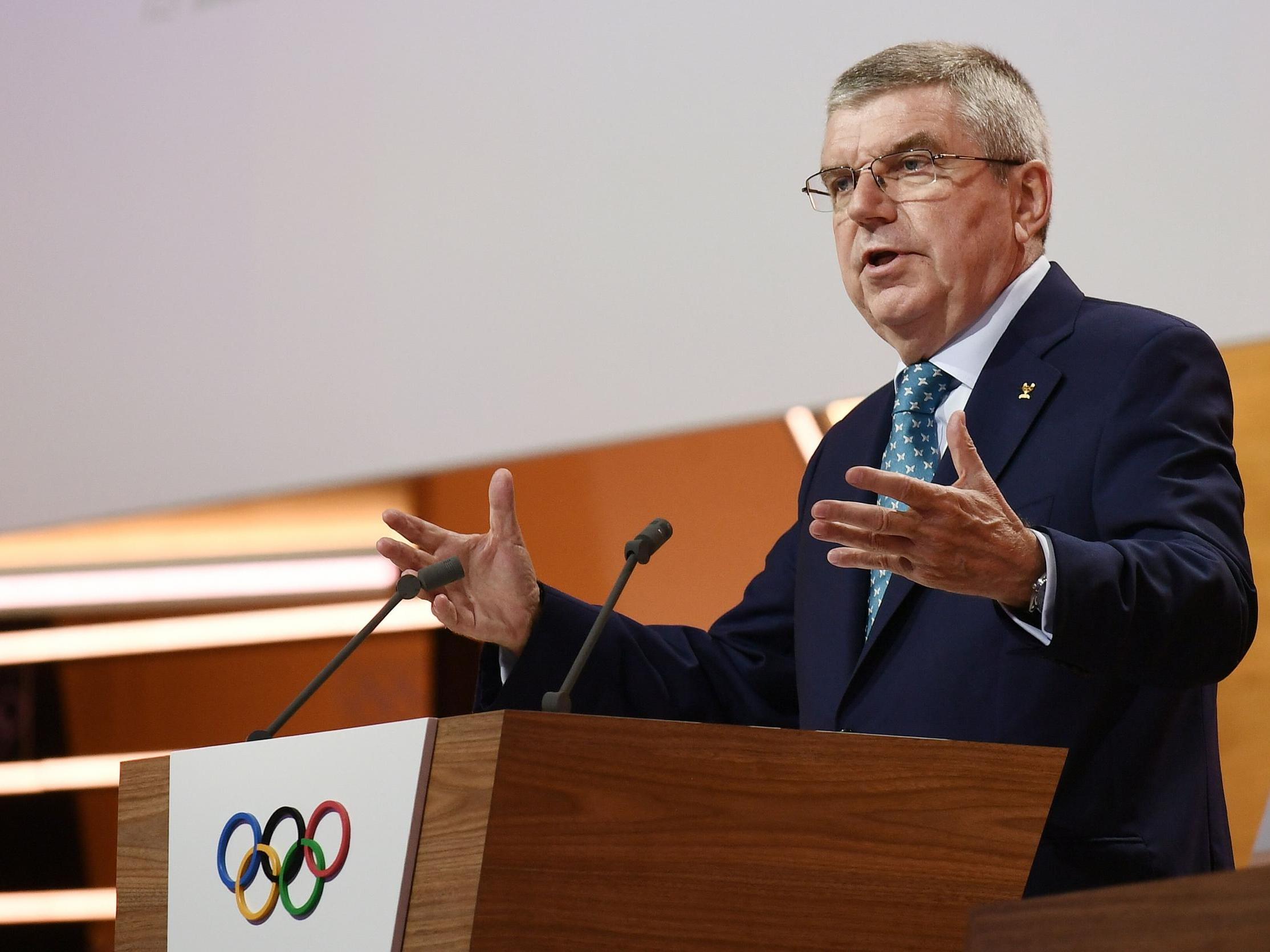 “Of course we will continue this regular consultation with this joint task force to be able to address any development which may occur.

“I would like to encourage all the athletes to continue their preparation for the Olympic Games Tokyo 2020 with great confidence and with full steam. We on our side will continue to support the athletes and their NOC’s (National Olympic Committees) with regular updates and information on their website.”

Speculation that the Games could be delayed had mounted earlier in the day after Hashimoto had told the Japanese parliament that the organising committee’s agreement with the IOC could allow for such a scenario.

She said: “The contract calls for the Games to be held within 2020. That could be interpreted as allowing a postponement.”

The coronavirus is having an increasing impact on sport as governing bodies attempt to protect athletes and spectators at the same time as responding proportionately.

Cofidis president Thierry Vittu has expressed anger that his riders remain among four cycling teams still in quarantine in Abu Dhabi following the cancellation of the final two stages of the UAE Tour.

He said in a statement: “This situation is really not normal. We’re being held against our will in a place we didn’t choose and for an unknown length of time.”

However, FIFA president Gianni Infantino has urged football’s administrators “not to panic” with Switzerland and Italy among countries to have postponed fixtures as a result of the outbreak.

Speaking to member associations at UEFA’s Congress in Amsterdam on Tuesday, he said: “Some of you have had to take important decisions in this respect. Every competition organiser has to study it of course and has to take decisions.

“It is important to consider all the information from the authorities, but it’s also important not to panic.

“Someone said to me football can be an antidote to coronavirus. I wouldn’t go that far, but sometimes football is an antidote to many other illnesses like discrimination and racism, and this is a fight we need to fight all together.”

UEFA president Aleksander Ceferin is confident this summer’s Euro 2020 finals will also go ahead as planned.

He said: “Let’s try to be optimistic and not think about dark scenarios. There’s time for that later.”

UEFA general secretary Theodore Theodoridis added: “We have been working on detailed scenarios, and don’t forget – the Euros starts in June.

“We have plenty of matches in the next couple of weeks, so there are different scenarios which we are not allowed to share further details of right now. But I assure you that yes, there are plans for everything. 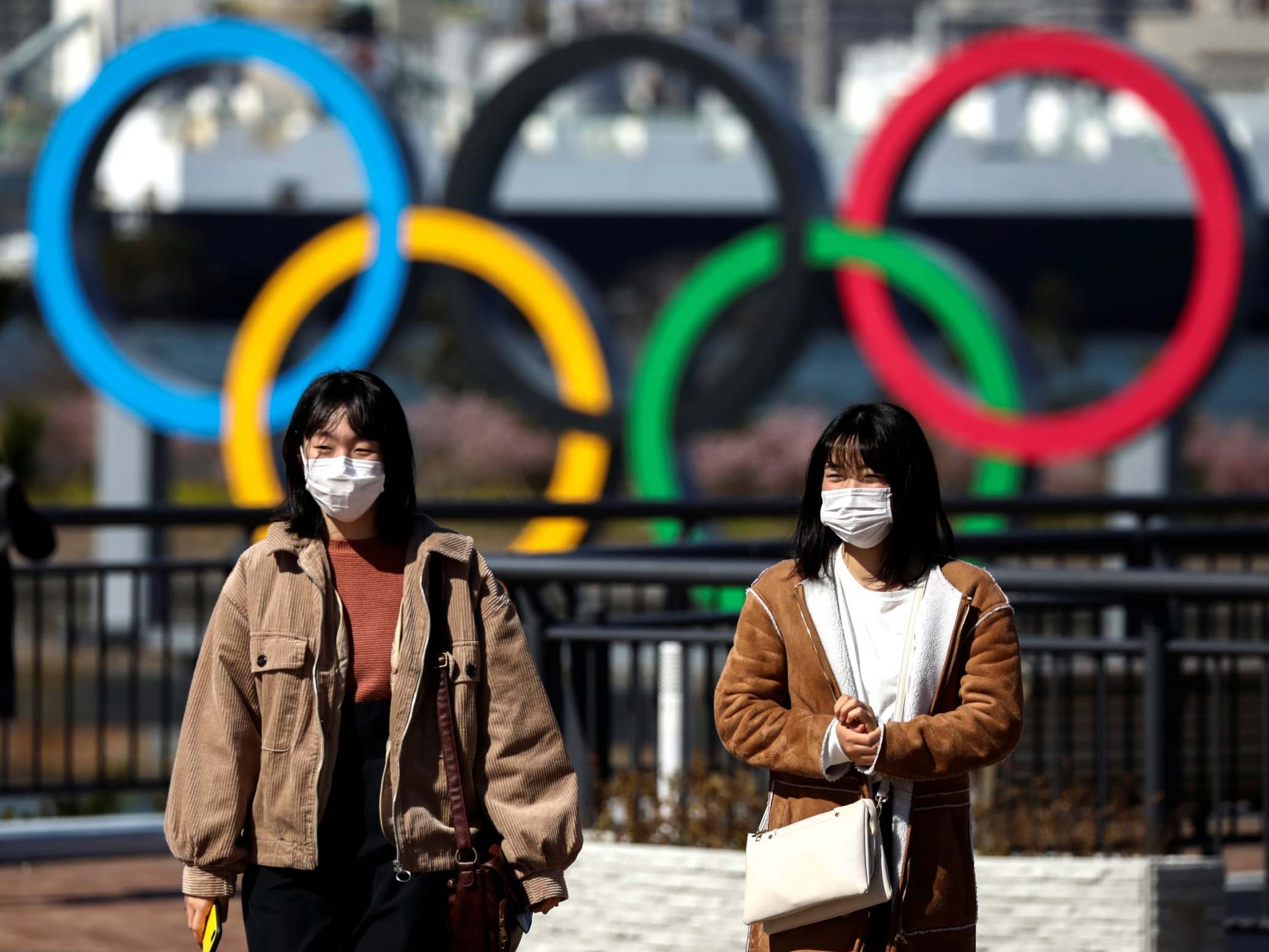 However, the Scottish Football Association has confirmed that national team manager Steve Clarke did not travel to the Nations League draw in Amsterdam on Tuesday evening because of the outbreak.

Scotland are scheduled to face Israel in a Euro 2020 play-off semi-final at Hampden Park on March 26 and SFA chief executive Ian Maxwell said: “It was our suggestion for Steve not to come to the draw.

“What’s the point of him travelling through four different airports and risking exposing himself? He’s the key man. If something happens to a player or someone in the administration then someone else can step into their shoes.”

Scottish football’s coronavirus response group has also told players and match officials not to shake hands before and after matches.

In England, the PA news agency understands that government advice has been for the Football Association to continue as usual, although contingency plans have been looked at.

According to a YouGov survey conducted over the weekend, 36 per cent of people believe that the government should cancel large sporting events, concerts or other large events to contain the coronavirus.

In tennis, the ATP has cancelled a Challenger Tour event which was due to take place in China in April and postponed a further four events, three in South Korea and another in Spain.

A wheelchair rugby test event which was due to take place between March 12 and 15 has been called off by the Japan Para Sports Association.

Motorsport has also been hit with three members of the Renault Sport Academy – F2 driver Christian Lundgaard, Caio Collet and 16-year-old Hadrien David – continuing winter training at their hotel in Tenerife after they and academy director Mia Sharizman were held in quarantine following a positive coronavirus diagnosis for another guest.

The sport’s governing body, the FIA, says it is “closely monitoring the evolving situation” regarding the virus, with organisers of next month’s London Marathon also keeping an eye on developments.

The Coppa Italia semi-final between Juventus and AC Milan, which had been scheduled for Wednesday evening, has been postponed as the coronavirus continued to disrupt Italian fixtures.

Juventus said the game had been postponed to a date yet to be confirmed “after taking action from the order of the Prefecture of Turin” following a meeting on Tuesday.

PA contributed to this report