Home » IPL: Indian Premier League to be completed in UAE in September and October 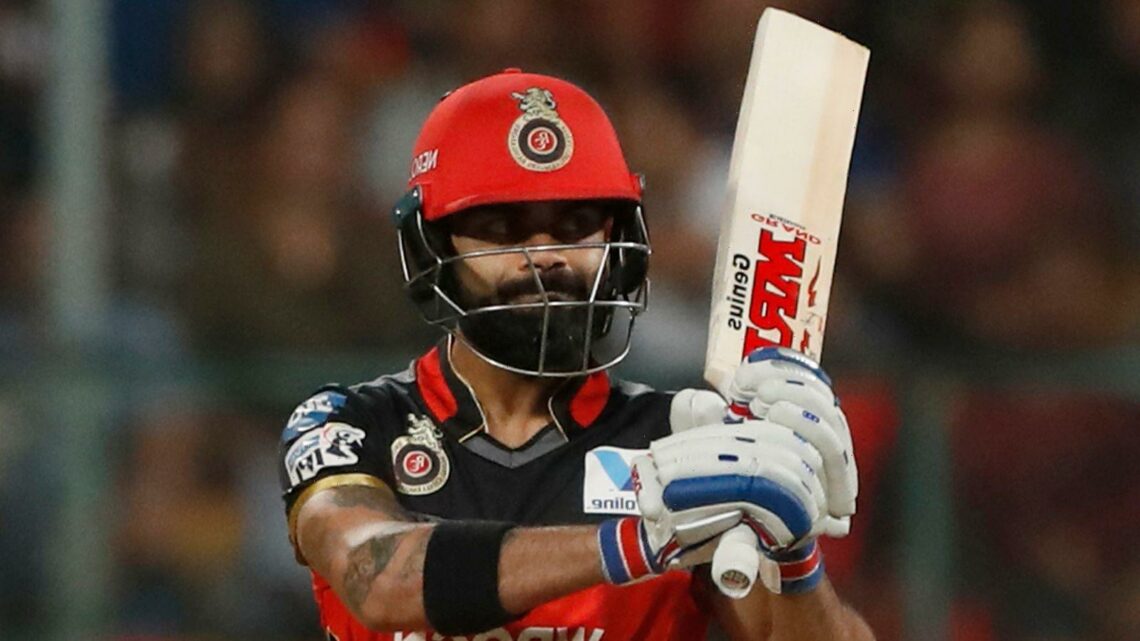 IPL: Indian Premier League to be completed in UAE in September and October 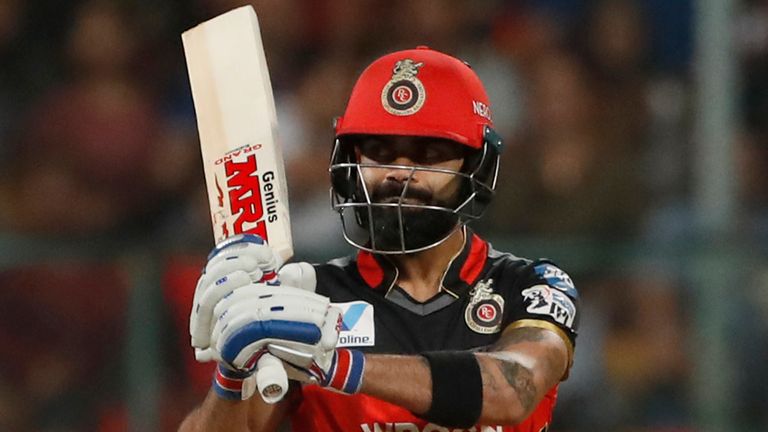 The Indian Premier League is set to resume in the United Arab Emirates during September and October, tournament organisers announced on Saturday.

The IPL was postponed in early May after a number of players tested positive for Covid-19, and there are 31 matches of the season still to be played.

A statement on the IPL website read: “The Board of Control for Cricket in India on Saturday announced to complete the remaining matches of VIVO Indian Premier League 2021 season in the United Arab Emirates considering the monsoon season in India in the months of September-October this year.”

The BCCI added an extension would be sought from the International Cricket Council “to take an appropriate call on the hosting of ICC T20 World Cup 2021”.

It is expected the tournament will resume on September 19 with the final taking place on October 10 in order for England’s Test series with India to still go ahead as scheduled.

That is expected to finish on September 14 with any players involved at Old Trafford expected to fly directly from the UK to a new biosphere bubble in the UAE.

However, the new dates are expected to leave just one week between the end of the IPL and the start of the T20 World Cup and would also mean a clash with the Caribbean Premier League.

Ben Stokes and Jofra Archer both saw their participation in the lucrative tournament curtailed by injuries.

Watch the first Test between England and New Zealand live on Sky Sports Cricket from 10am on Wednesday.