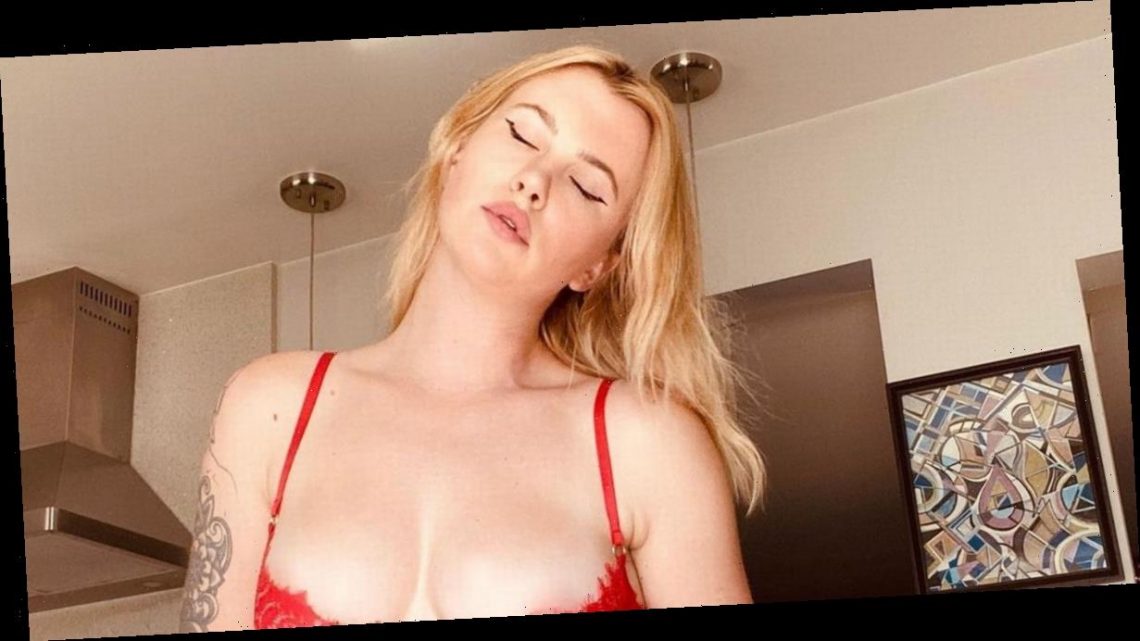 Ireland Baldwin is no stranger to sharing racy pictures on social media, and Thursday was no different for the 24-year-old star.

Ireland, whose parents are Kim Basinger and Alec Baldwin, looked incredible as she posed in her skimpy undies at home.

The first photo shows the blonde star stood in her kitchen with her eyes closed as she models a teeny tiny lacy red bra and a matching thong.

Ireland left her blonde locks down for the impromptu shoot and wore a flick of black eyeliner, whilst showing off her impressive array of tattoos.

The second picture is more of a close up as Ireland gazes directly into the camera whilst flaunting plenty of cleavage and a perfect pout.

Ireland's 624k followers were quick to comment on the post, with one person writing: "Love the red!"

A second person said: "Hot and sexy," while a third added: "You are pure perfection."

Ireland's sexy post comes one day after she encouraged her followers to vote in the upcoming US election.

Posting a make-up free selfie, she wore a sticker on her forehead which read: "I VOTED," and told her fans "it felt really good".

In a lengthy post shared earlier in the week, Ireland explained what she believes is at stake on the ballot in November.

"@kamalaharris was right when she said it isn’t us versus them… it’s WE the people," she said.

"Together, United, we need to make this country a safer place. We’re voting for all these major things! The most telling, unforgivable, unjust, inhumane, and unchristian thing you can do is vote for Trump." 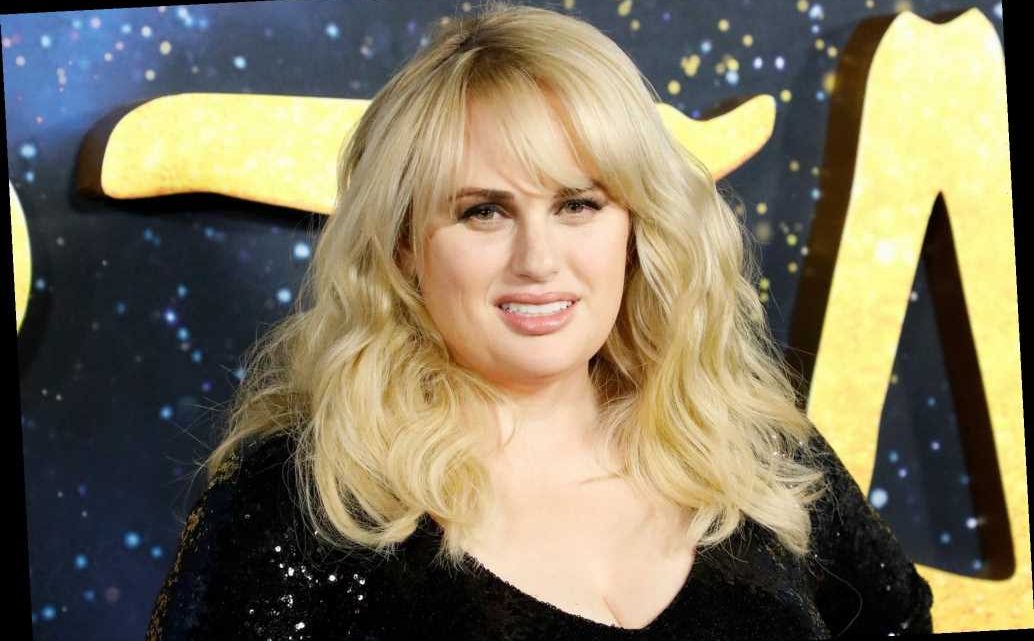 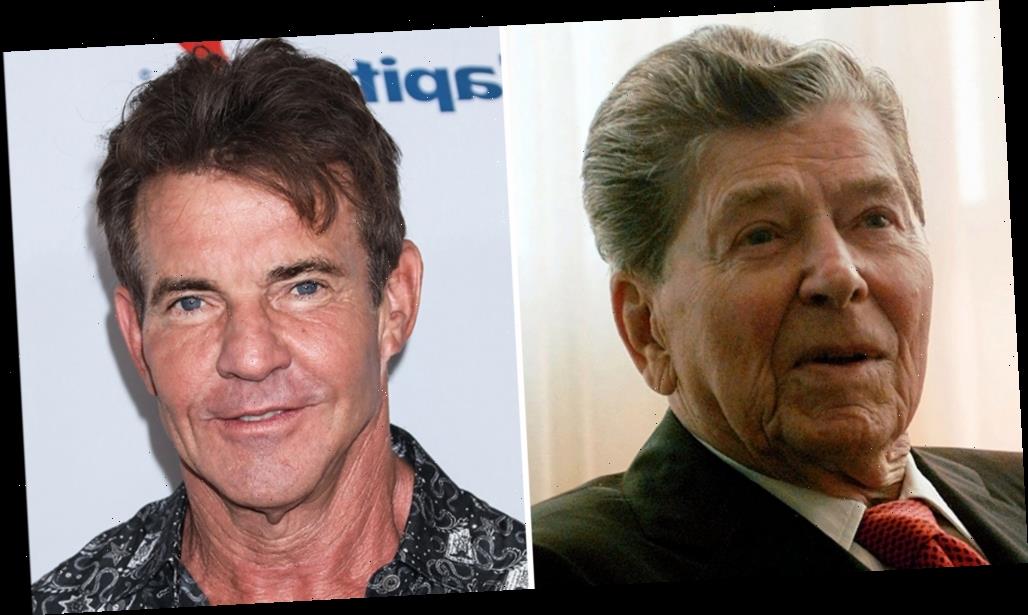 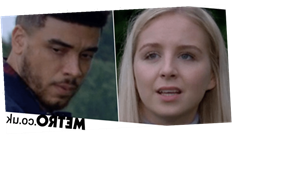