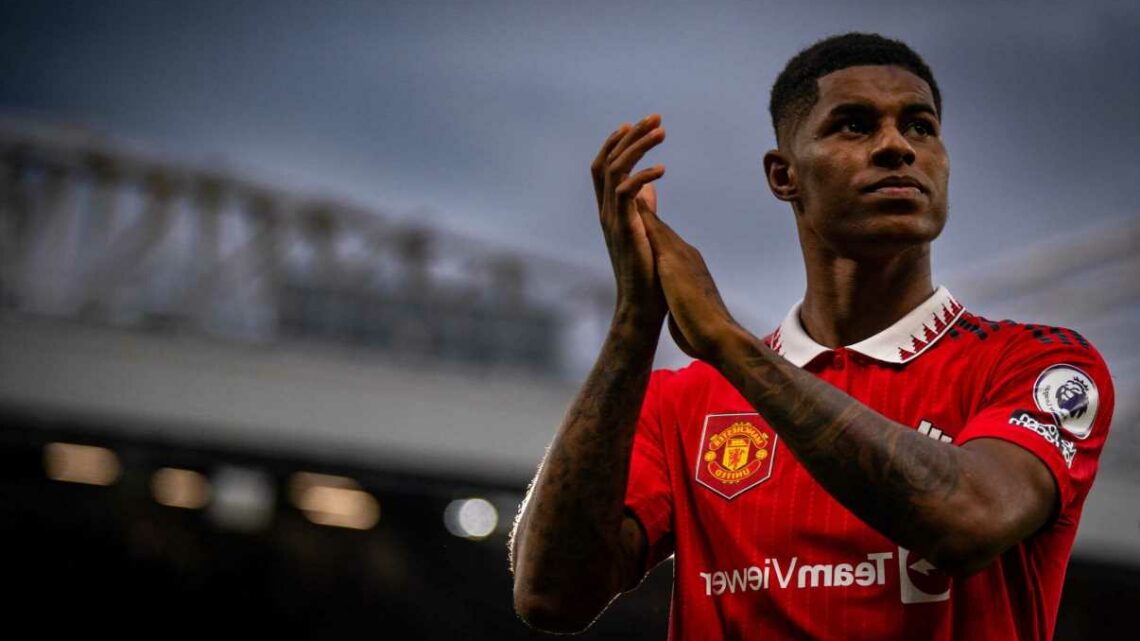 WHILE Marcus Rashford (£3.7m) has enhanced his reputation with noble off-field pursuits in recent times, from a purely footballing perspective it’s been a fragmented year.

This dismal campaign was brutally reflected by Rashford’s returns – he limped to just 38 points overall!

To put that into perspective, he’s already got 35 points after just six outings this term. 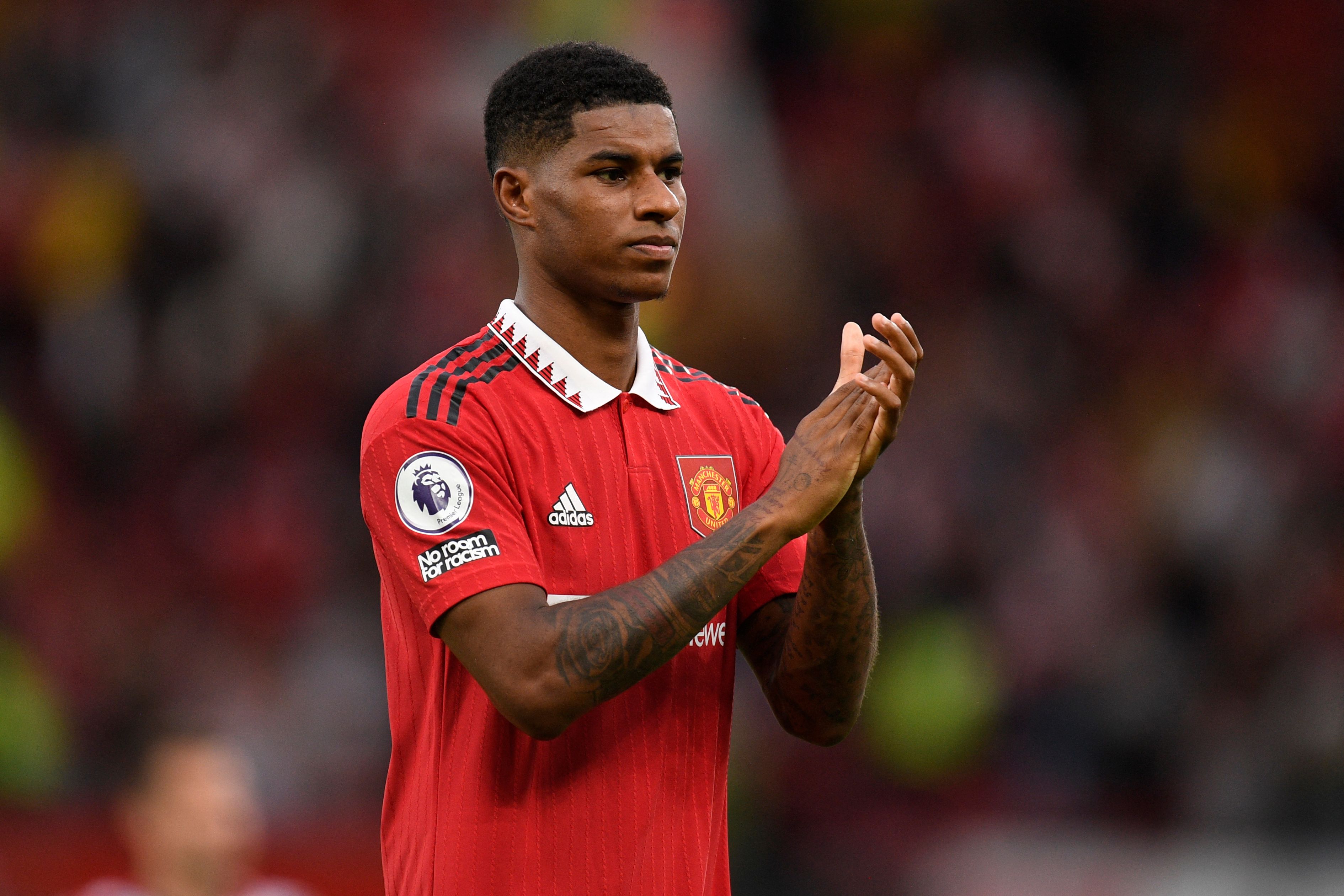 20 of those points came on Sunday as he scored two goals and assisted another as the Red Devils beat Arsenal 3-1 at Old Trafford to register their fourth consecutive win.

Rashford selflessly played Antony (£4m) in to allow the Brazilian to score a goal on debut.

In the second half, the England international exhibited his counterattacking threat, something that has always been a strength of his when on song.

Latching onto a magnificent throughball from Bruno Fernandes (£5m), Rashford strode clear and beat Aaron Ramsdale (£3.2m) one-on-one, albeit with help from a slight deflection.

And he delivered the finishing blow in the 75th minute with gratitude to Christian Eriksen (£2.7m), who squared the ball in a two-on-situation having exploited space in behind a Gunners defence that had been disorganised by Mikel Arteta’s substitutions.

Having been directly involved in all three of his side’s goals, Rashford claimed the Star Man award to bank his first 20-point haul in a long while. 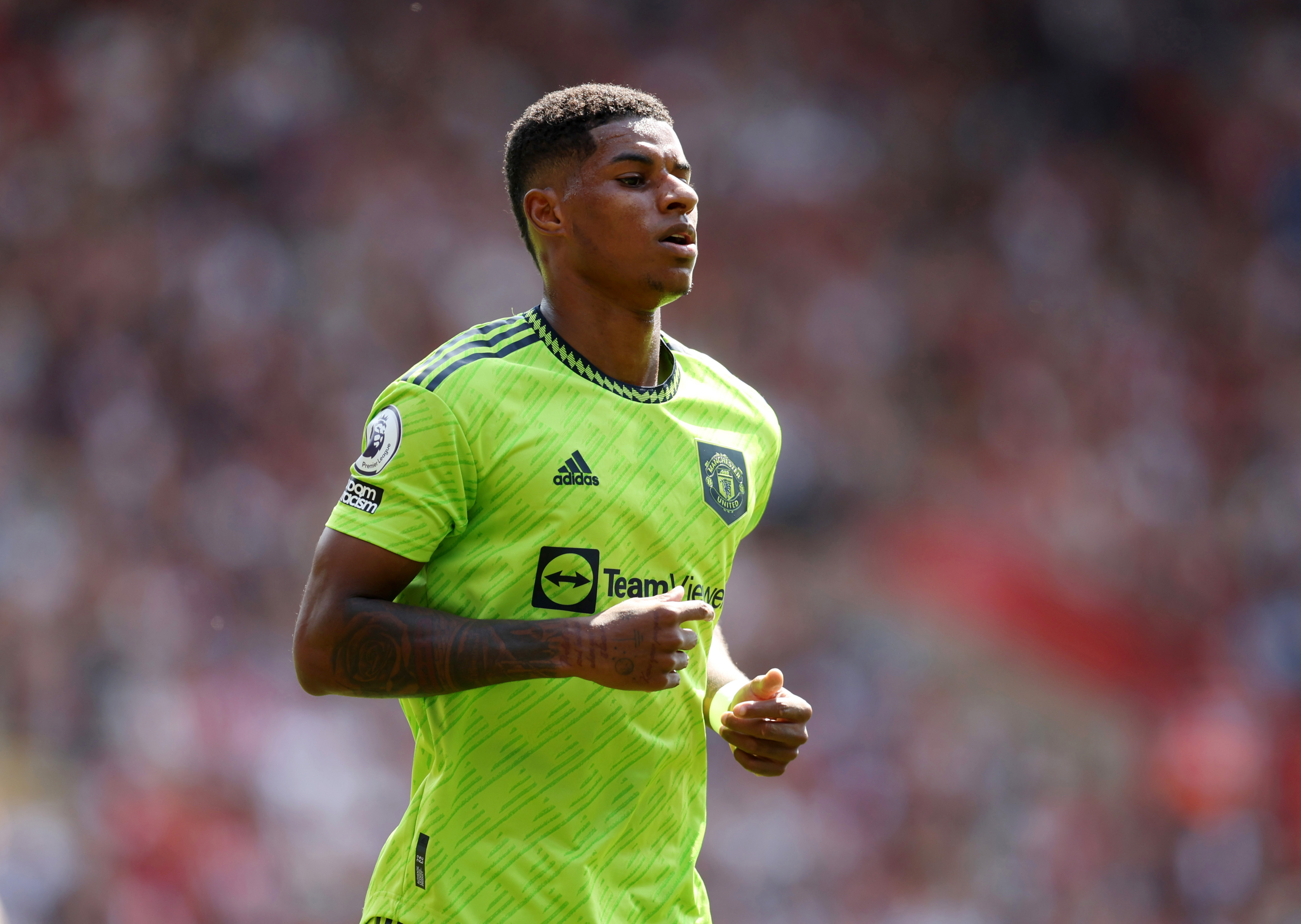 It’s probably fair to say the 24-year-old still doesn’t look quite right but his performance on Sunday, against a team who came into the game with a 100% record, will be a huge confidence boost.

Add in his goal against Liverpool in Game Week 3 plus an assist at Leicester last weekend and Rashford has five goal involvements in 523 minutes so far this season.

His tally of 35 points is only bettered by five other forwards at this this stage.

Rashford’s ownership of 3.5% reflects his poor returns last season but if he continues provide healthy points under Erik ten Hag then he will surely enjoy a surge in popularity.

Experienced Dream Team gaffers will remember that he finished among the top five players overall prior to his dip – historically speaking he’s offered good value for money. 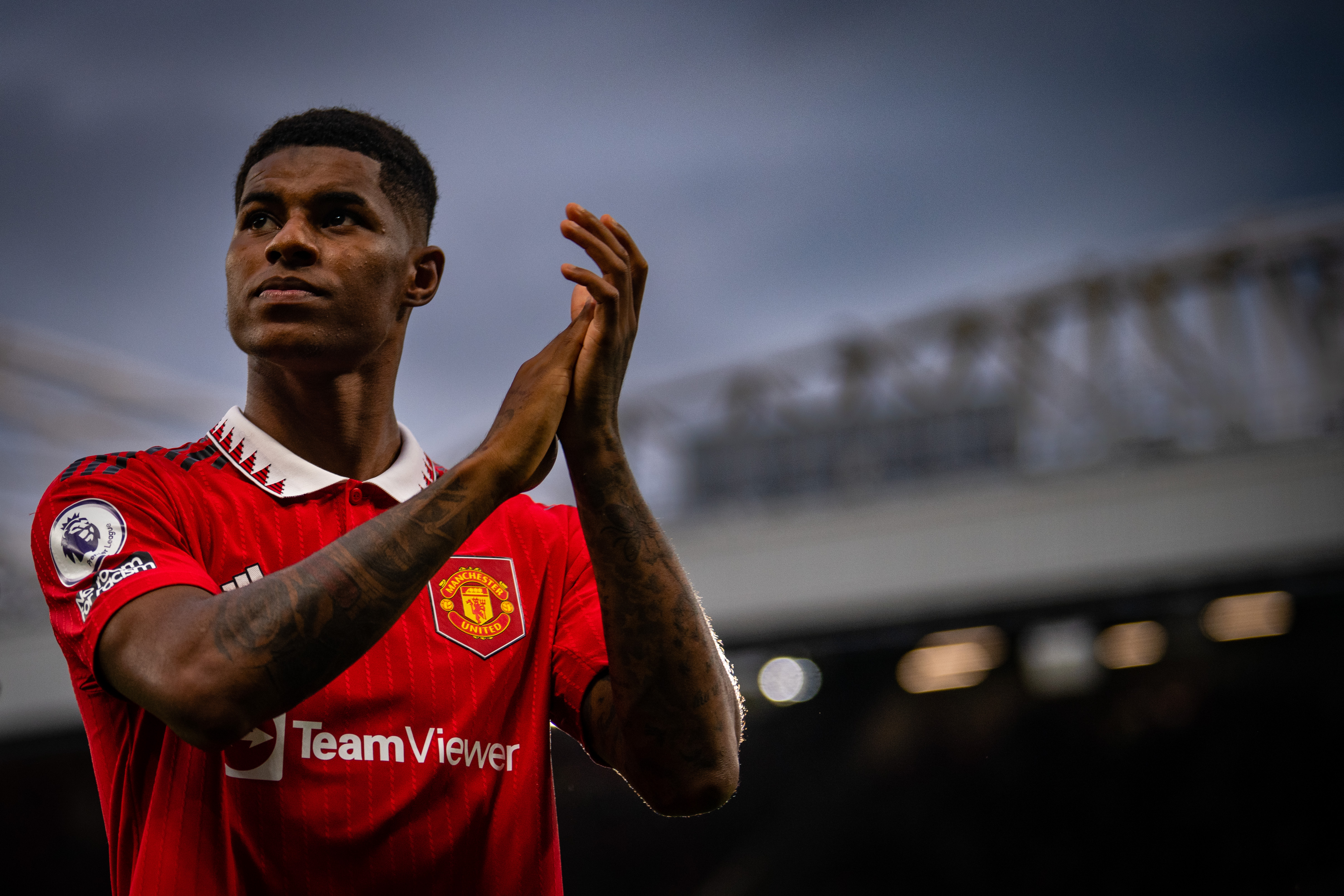 Rashford has an opportunity to add to his Game Week tally this Thursday if selected to play a part against Real Sociedad in the Europa League on Thursday night.

If the club are to continue their resurgence then there could be a decent supply points to be had in the coming weeks.