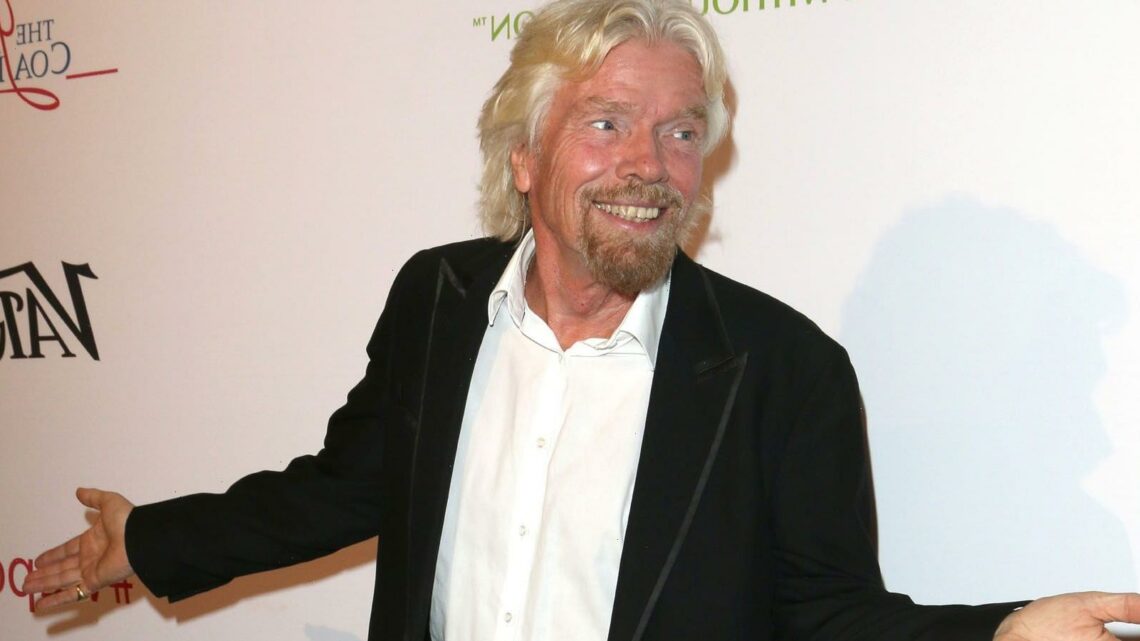 On Monday, the founder of Amazon and second richest man in the world, Jeff Bezos, promised that he would be on initial human spaceflight of his company’s New Shepard spacecraft. Launching from West Texas’s Blue Origin spaceport on July 20, Bezos hoped to commemorate the anniversary of the Apollo 11 lunar landing in 1969.

Hot on the tails of Bezos was, and is, Sir Richard Branson. The fellow billionaire has also been investing heavily within the space exploration field. Alongside, Bezos, the duo have been open and passionate about their yearning to jet into space.

RELATED: Lessons From The Amazon: The Best Jeff Bezos Tips For Success

For Sir Richard, that was due to come after Jeff’s trip. The plan had been to test the cabin and then to follow up with a manned mission featuring Branson on board.

“We’ve got three test flights left,” Sirisha Bandle, vice president of government affairs for Branson’s Virgin Galactic, explained. “We’ve got a flight with employees in the cabin. A flight with our founder, Sir Richard Branson, after that, and then to round out our flight test program, we are flying the Italian Air Force.”

That was then, though, and this is now. New reporting from Doug Messier on the Parabolic Arc website contends that,”Virgin Galactic is working on a plan to send Branson on a suborbital flight aboard the VSS Unity SpaceShipTwo rocket plane over the July 4 holiday weekend.”

This trip would beat Jeff into the galactic infinity by more than two full weeks.

At this stage, however, there is one large snag in the plans that may keep Branson grounded. According to Parabolic Arc, Virgin Galactic first needs to get a commercial reusable spacecraft operator’s license from the Federal Aviation Administration.

The frenemy style of chemistry between the two star wars rivals is palpable. Upon the Bezos news breaking, Branson was one of the first to tweet congratulations. Although, he also cryptically asked his followers to “watch this space.”

Virgin Galactic, in an email statement, maintained to still be “in the process of analyzing the data from our successful May 22nd flight….As previously announced, we expect to complete the final test flights this summer through to early fall,” the company said. “At this time, we have not determined the date of our next flight.”

While the release he statement seemed to dismiss reports, it also didn’t complete deny them either. There is a very real possibility that Branson might be planning a surprise flight. Either way, watch that space.