Home » Lifestyle » Is This Why Meghan And Harry Dont Have A Close Relationship With The Queen? 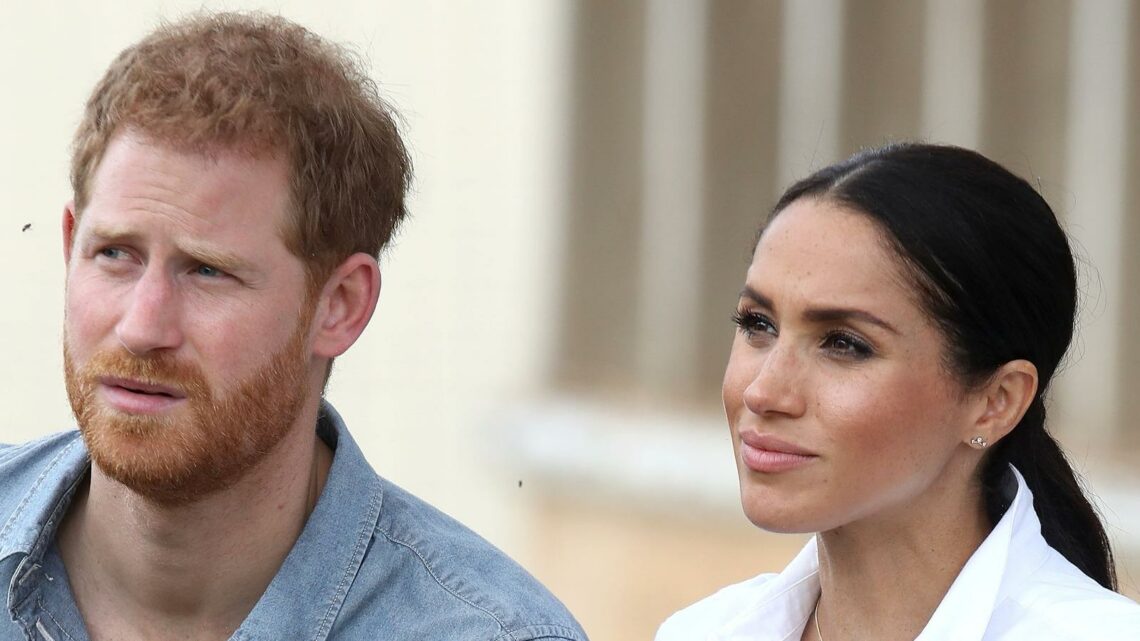 Is This Why Meghan And Harry Dont Have A Close Relationship With The Queen? 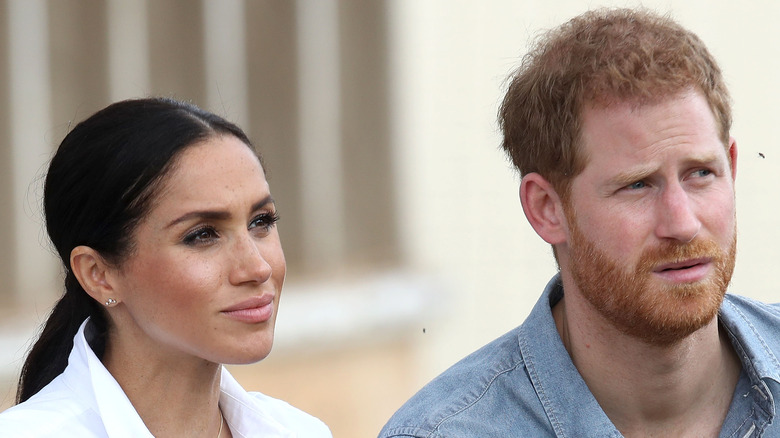 Prince Harry and Meghan Markle’s rift with the royal family is no secret. Headlines about the tension between the Sussexes and the royals have dominated the media for nearly two years.

This week, a newly added epilogue to Meghan and Harry’s biography, “Finding Freedom,” offers more insight into why the couple has yet to repair their familial relationships. According to The Mirror, the book’s co-author, Omid Scobie, says that “very little” progress has been made when it comes to Harry’s relationship with his father, Prince Charles, and older brother, Prince William. In addition, Harry allegedly believes that Charles and William aren’t doing their part to repair the rift by owning up to their mistakes.

Meanwhile, the epilogue reveals that the “closed door” that was Harry’s relationship with the family was pushed “slightly ajar” after the Duke of Sussex returned to England for the funeral of his grandfather, Prince Philip. The book claims that Harry and William had a conversation outside of the chapel that proved to be their “first face-to-face conversation in almost 15 months.” The biography says that at least “two further conversations” between them also took place during Harry’s trip home. As for Harry’s relationship with Charles, the book claims that the two had a brief talk after the funeral but that their issues remain “unresolved.”

While Harry and Meghan may still have their problems with Charles and William, it’s said that there may also be some issues between the Sussexes and Queen Elizabeth.

Is there a rift between Harry, Meghan, and Queen Elizabeth? 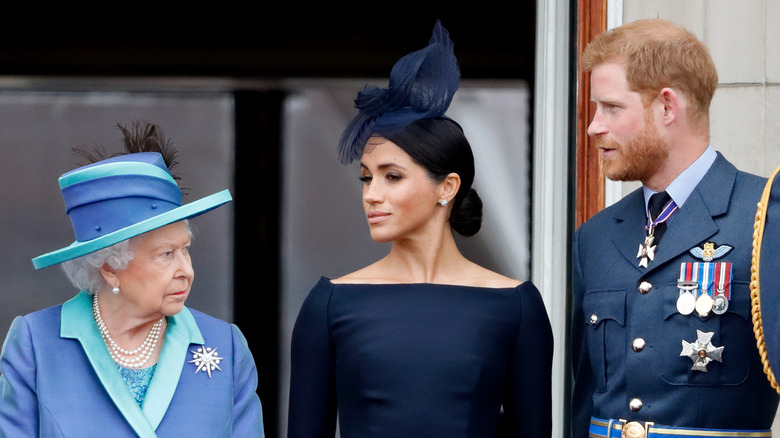 ITV reports that Prince Harry and Meghan Markle may still have unresolved issues with Queen Elizabeth about the claims of racism within the royal family. The allegations were first made back in March when the Duke and Duchess of Sussex sat down for a tell-all interview with Oprah Winfrey. During the televised special, the couple claimed that members of the family had made racially insensitive comments about their son, Archie’s, skin color. While Meghan and Harry refused to name the persons who made the remarks, they did confirm that they did not come from the queen or her late husband, Prince Philip.

Following the interview, the palace released a statement. “The issues raised, particularly that of race, are concerning. Whilst some recollections may vary, they are taken very seriously and will be addressed by the family privately,” it read.

According to the brand new “Finding Freedom” epilogue, the statement didn’t sit well with the couple. “The Queen’s ‘recollections may vary’ comment ‘did not go unnoticed by the couple, who a close source said were ‘not surprised’ that full ownership was not taken,'” the book reads. “Months later and little accountability has been taken,” a pal of Meghan added. “How can you move forward with that?”

It appears that Meghan and Harry aren’t happy with the inaction of the royals to address the matter. Because of this, there may now be a disconnect between the Sussexes and Queen Elizabeth.

Covid booster vaccines WILL be given to the most vulnerable as early as next month, Health Secretary Sajid Javid reveals