Home » Lifestyle » ‘It’s all about the clippity clops’: Spamalot returns for encore run 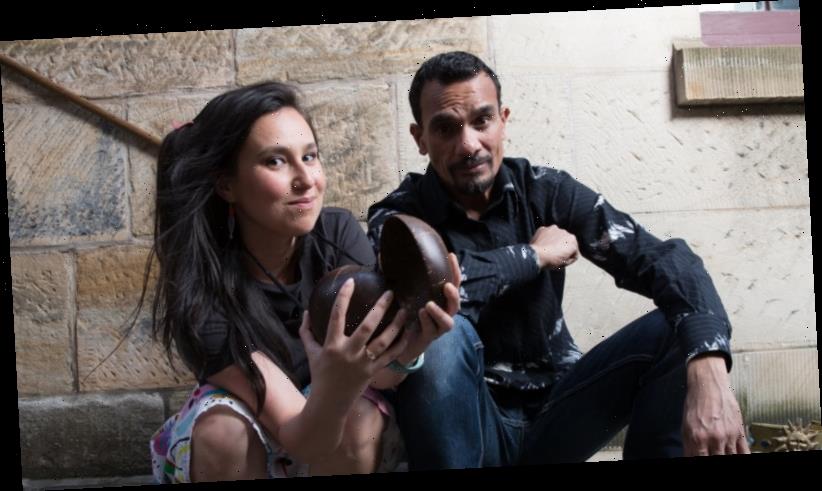 ‘It’s all about the clippity clops’: Spamalot returns for encore run

On paper, it sounds too ridiculous to make sense – a musical featuring coconuts, cowardly knights and a killer rabbit – but if you add the magic word “Spamalot” it all comes together.

Spamalot is, of course, the musical by Eric Idle that transformed Monty Python’s 1975 parody of the Arthurian legend – Monty Python and the Holy Grail – into a thigh-slapping, "fisch"-slapping stage show that went on to win a Tony for best musical in 2005 and a Grammy for best musical show album in 2006. 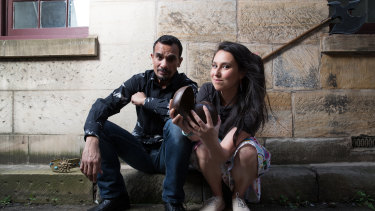 Actors Cramer Cain and Josie Lane get their coconuts on for the musical Monty Python’s Spamalot.Credit:Janie Barrett

That success was mirrored at the Hayes Theatre in Sydney last year, where the Richard Carroll-directed show was a hit with critics and the audience, with its in-your-face production ensuring a sold out run that was then extended. It has now been gifted that very rare thing – an encore touring run, with stops in Canberra, the Gold Coast, Wyong, Parramatta and Melbourne.

“It really captured the audience,” says Josie Lane, who plays the ballad-belting Lady of the Lake, during a break in rehearsals. “We created such a joyous atmosphere, and joy for the work of Monty Python and their language, and we gave permission for the audiences to find their own enjoyment in the way they enjoy Monty Python.”

Cramer Cain, who plays King Arthur, agrees: “It’s one of those things where if we forget a line, or a lyric in the music, the rest of the audience sing it because they all know it.”

This time around the cast will be playing in larger venues than the 111-seat Hayes, where they were literally at the audiences’ feet, running down the aisle and bursting through doors. How do they plan on replicating such an intimate experience on a bigger stage?

“We’ll still be engaging the different doors of the theatre and you’ll still not know where to look – ‘Oh, it could be happening everywhere!’” says Lane. “We’ll be playing big but also capturing that intimacy of connection with the audience and that immersive feel. The audience is as much a part of the show as we are.”

“Yes, I’ll have three followers now with coconuts,” enthuses Cain. “This will be my third coconut!”

So what does Cain look for in a good horse? “It’s all about the clippity clops and the cloppity clips.”

Everyone has a favourite Monty Python gag, do Lane and Cain have one from the show?

“My favourite – it’s so stupid – but it’s in the French taunting scene when he says, ‘No way, you smell like elderberries’” says Lane, giggling. “I can’t believe I know these lines! It’s because I’m watching the scene all the time.”

“It’s the thing I’m involved in right at the top of the play, when I’m asked, ‘Where did you find the coconuts? And we say, ‘We found them’,” says Cain (to be fair, that one makes more sense in context).

Adds Lane: “It’s understanding the nature of the humour and seeing it more and more in life. For me, it’s not that I’m quoting lines, it’s more that I see it now more than ever, especially today – this was from the ’60s and ’70s but it’s still just as funny.”