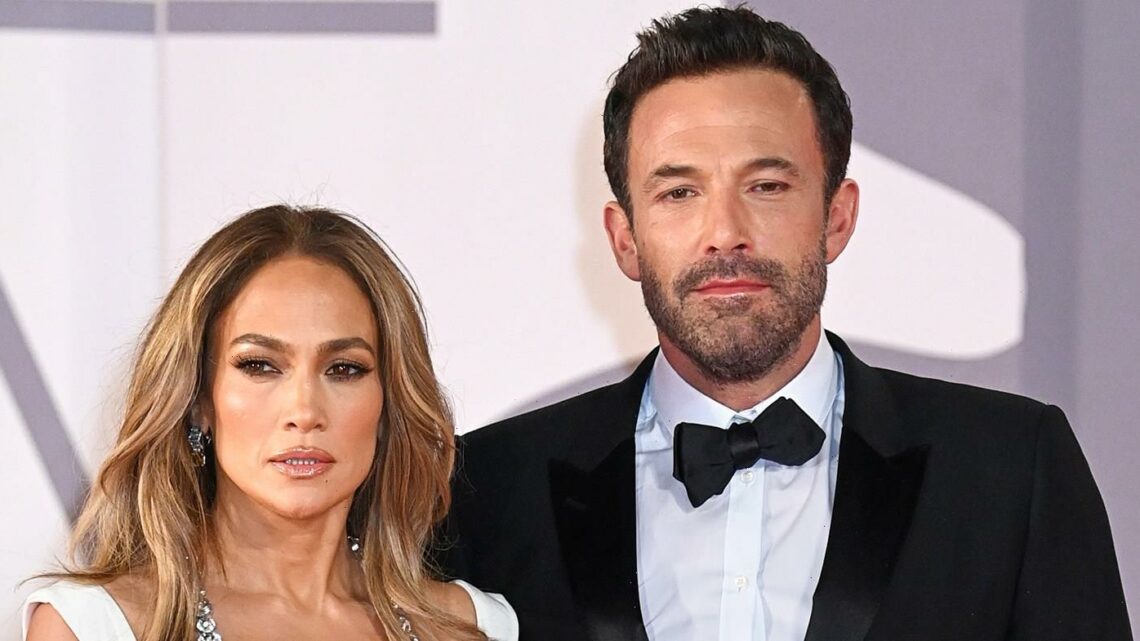 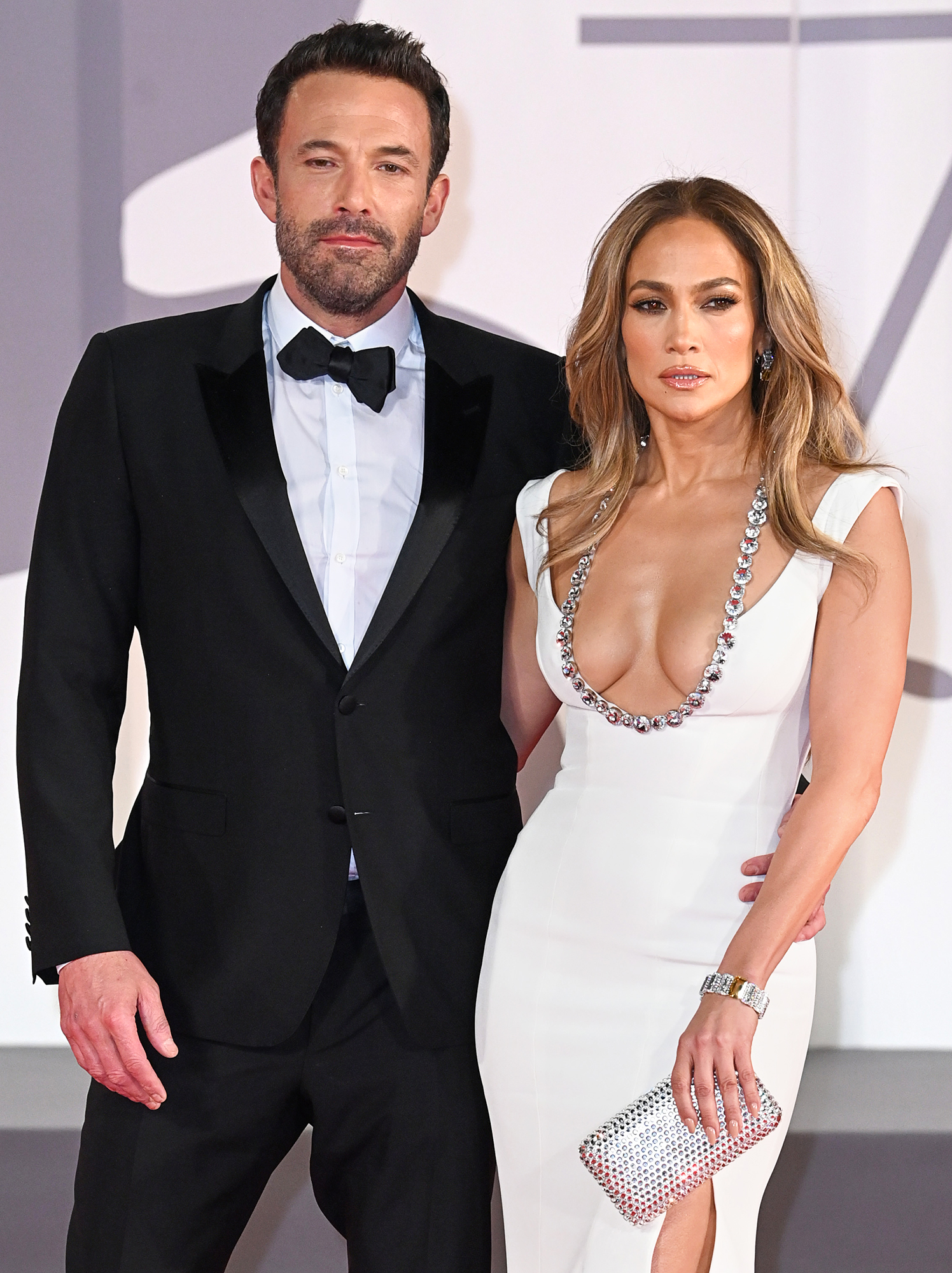 Setting the record straight! Following Ben Affleck’s controversial remarks regarding his marriage to Jennifer Garner, Jennifer Lopez has denied claims that she was upset with what her boyfriend said.

“This story is simply not true,” the Marry Me star, 52, told People on Saturday, December 18.  “It is not how I feel. I couldn’t have more respect for Ben as a father, a coparent and a person.”

The Grammy winner’s denial came days after the Argo director, 49, opened up about his previous relationship with the 13 Going on 30 star, also 49.

“We had a marriage that did not work. This happens. It is somebody I love and respect, but to whom I should not be married any longer,” Affleck — who wed the Denison University alum in 2005 — said during an episode of The Howard Stern Show on Tuesday, December 14. “I was like, ‘I can’t leave because of my kids, but I am not happy. What do I do?’ What I did was drink a bottle of scotch on the couch, which turned out not to be the solution.”

After the Massachusetts native admitted that he “would probably still be drinking” had the exes not gotten a divorce, noting, “And then we said, ‘You know what? We tried. We tried because we had kids.’”

At the time, Affleck — who shares children Violet, 16, Seraphina, 12, and Samuel, 9, with Garner — noted that the pair, who separated in June 2015, had an amicable breakup.

“Did we have moments of tension? Did we have disagreements over the custody? Was stuff difficult for us? Did we get angry? Yes,” he told Howard Stern. “But fundamentally it was always underpinned with respect. I knew she was a good mom. I hope that she knew that I was a good dad. I was. I had to get sober — I knew that too — and I acknowledged that. I said, ‘You’re right. I’ve got to quit drinking.’”

Shortly after Affleck’s radio show appearance, he faced backlash over his comments about their former marriage.

“Because the movie [The Tender Bar] is about family and all this stuff that is meaningful to me, [Howard and I] talked a lot about my family and divorce and alcoholism and struggling with real things and how you have to be accountable and loving and how I work with my ex-wife and how I’m so proud of the way that we work together for our kids,” the actor addressed the criticism during a Wednesday, December 15, appearance on Jimmy Kimmel Live! “The irony is I was really happy with it.” 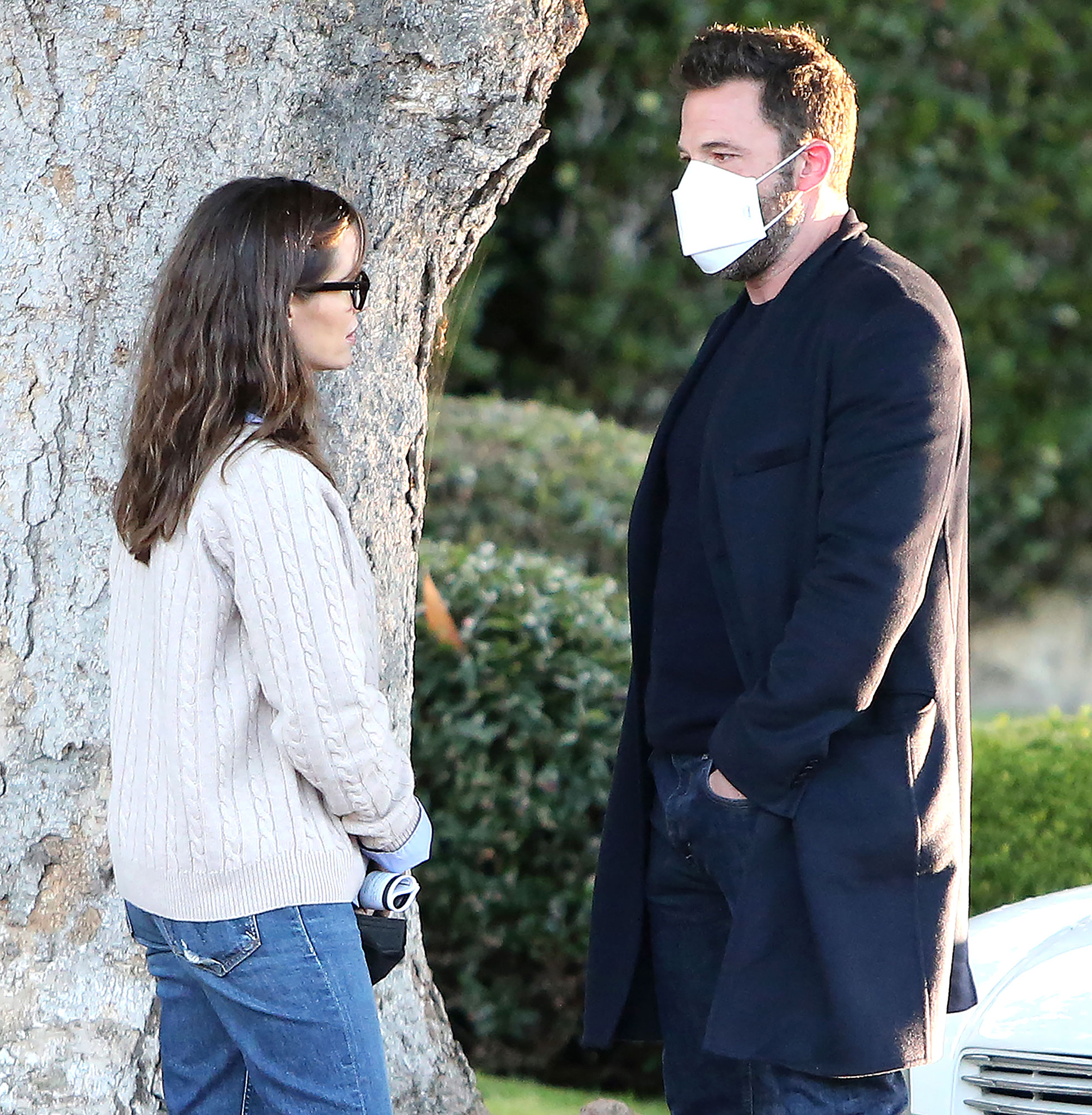 Affleck — who was sweetly supported by the “Let’s Get Loud” songstress during the late-night show — continued: “I had gone on and said how much we respect each other and cared about each other and cared about our kids and put them first and went through our stuff. They said that I blamed my ex-wife for my alcoholism and that I was trapped in this marriage and just made me out to be the worst, most insensitive, stupid awful guy. … I would never want my kids to think I would ever say a bad word about their mom.”

The Oscar winner and Lopez previously rekindled their 2000s-era romance earlier this year after her April split from ex-fiancé Alex Rodriguez.

“Jen and Ben are both very happy with each [other] and are excited to see where the relationship goes,” a source exclusively told Us Weekly in May. “They are full-on dating and very happy together.”

Since then, Lopez — who shares 13-year-old twins Max and Emme with ex-husband Marc Anthony — and the Good Will Hunting star’s romance has continued to flourish as they’ve blended their families. The couple even spent Halloween alongside Garner and their children this year.

“Everyone’s focus was on all of the kids having a great holiday,” a second source exclusively told Us last month. “All the parents were very civil with each other, everyone was happy that they could bring the kids together because all the kids get along so well with each other.”

The Beach Boys: Why Brian Wilson Wasn't Allowed to Play on This Phil Spector Christmas Song