Home » Lifestyle » J.P. Rosenbaum Now 'Feels 100%' After Therapy: I Had to Relearn 'How to Button Buttons' 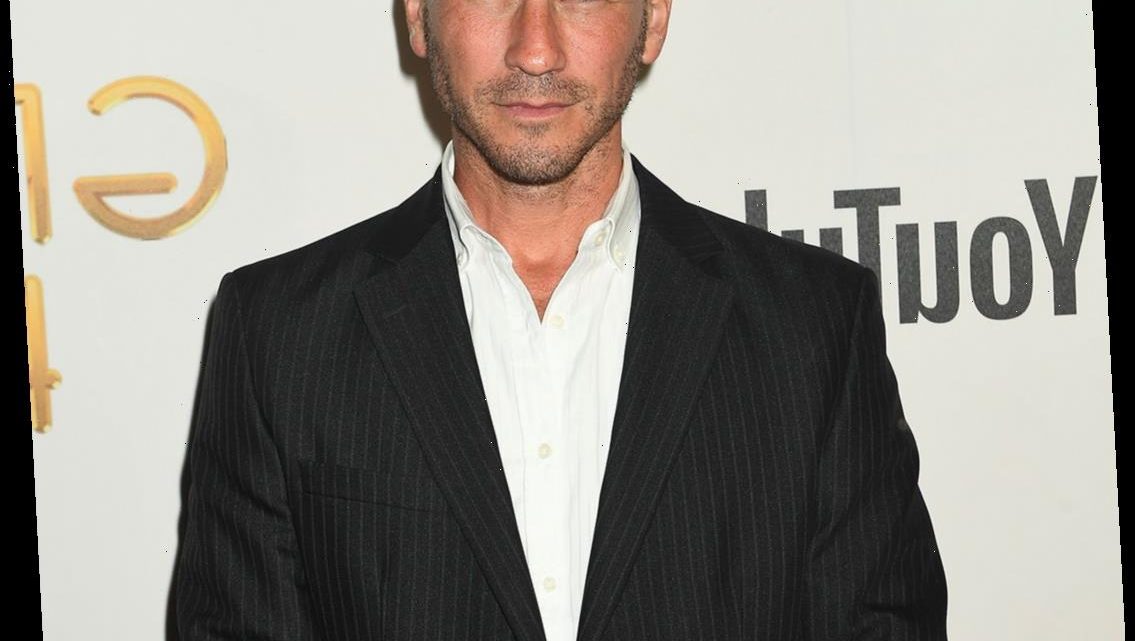 J.P. Rosenbaum Now 'Feels 100%' After Therapy: I Had to Relearn 'How to Button Buttons' Nearly one year after his diagnosis, J.P. Rosenbaum's experience with Guillain-Barré syndrome is "behind [him]."

In a recent interview with E! News, Rosenbaum gave fans an update on his health condition, revealing that he now feels "about 100 percent" after months of occupational therapy.

In December 2019, the former Bachelorette star was first diagnosed with Guillain-Barré syndrome, a rare neurological disorder in which the immune system attacks the nervous system.

At the time, Rosenbaum, 43, was "somewhat paralyzed" and wasn't able to perform usual functions like tying his shoes or picking up his kids.

Now, Rosenbaum said his experience with the disorder is in his past.

"I was very, very lucky that my case was on the lighter end of the spectrum," he told the outlet. "It was still terrifying." "I spent six to eight weeks in occupational therapy relearning how to button buttons and stand on my tippy toes and tie my shoes and walk," he explained.

"It was probably the middle of February where I felt about 100 percent," he said. "So that's behind me, but it was definitely a scare."

Following his initial diagnosis, Rosenbaum spoke to PEOPLE about how his family was taking the news.

"Ashley and I used to have a pretty decent balance with the kids," he said. "I would make breakfasts and lunches and drop off at school two to three times a week. Now, I can't even pick up my kids. I can't bathe them, I can't do anything. I can't contribute at all. Watching Ashley do all of it is the hardest part."

Luckily, "the kids have been awesome," Rosenbaum said. "I was worried about how they would react. But we told them Daddy is sick and we have to be careful, but that I'm getting better and I'm getting stronger."

"Ashley is a Superwoman," Rosenbaum said at the time. "She's been amazing. She's been supportive, and she does it all. It's a lot, but I've reminded her that this is temporary." 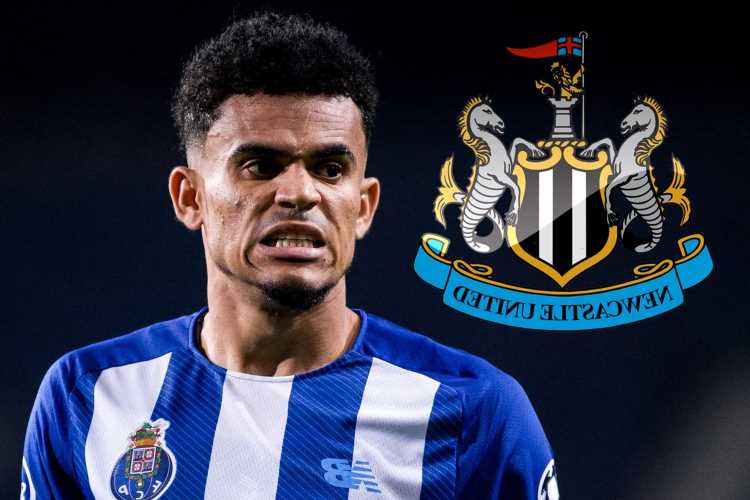